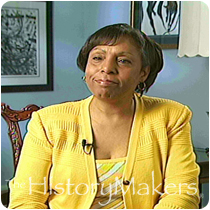 See how Irma Daniels is related to other HistoryMakers

After teaching for a year in Fondulac, Wisconsin, Daniels married John W. Daniels, Jr. in 1972 and accompanied him to Boston, Massachusetts. There, she taught health and coached a championship girls basketball team. In 1974, Daniels returned to Milwaukee and worked in City Hall for a short time. In 1975, she was hired by Milwaukee Public Schools where she taught elementary and middle school. In 1978, Daniels joined Lady Pitts School Age Parent Center which was founded on January 25, 1966, through the efforts of forty black women known as the “Our Concern Committee.” They were concerned about the school policy of requiring pregnant students to drop out of school. The first school was above the Shiloh Tabernacle and was a privately run school with MPS support services, similar to the present-day partnership schools. Lady Pitts became part of MPS in the early 1970s. The school provides comprehensive services to 200 pregnant students, grades six through twelve and a special completion program with job training for forty-five parenting students with twelve or more credits. At Lady Pitts, Daniels taught prenatal health until her retirement.

Daniels is a member of Holy Redeemer Church of God in Chritst, where she is actively involved in the youth ministry. She is a member of Delta Sigma Theta Sorority, Inc., the Links and the Bethesda Senior Citizens Board. She and her husband, John, have a son and a daughter.

Daniels was interviewed by The HistoryMakers on November 26, 2007.

See how Irma Daniels is related to other HistoryMakers
Click Here To Explore The Archive Today! 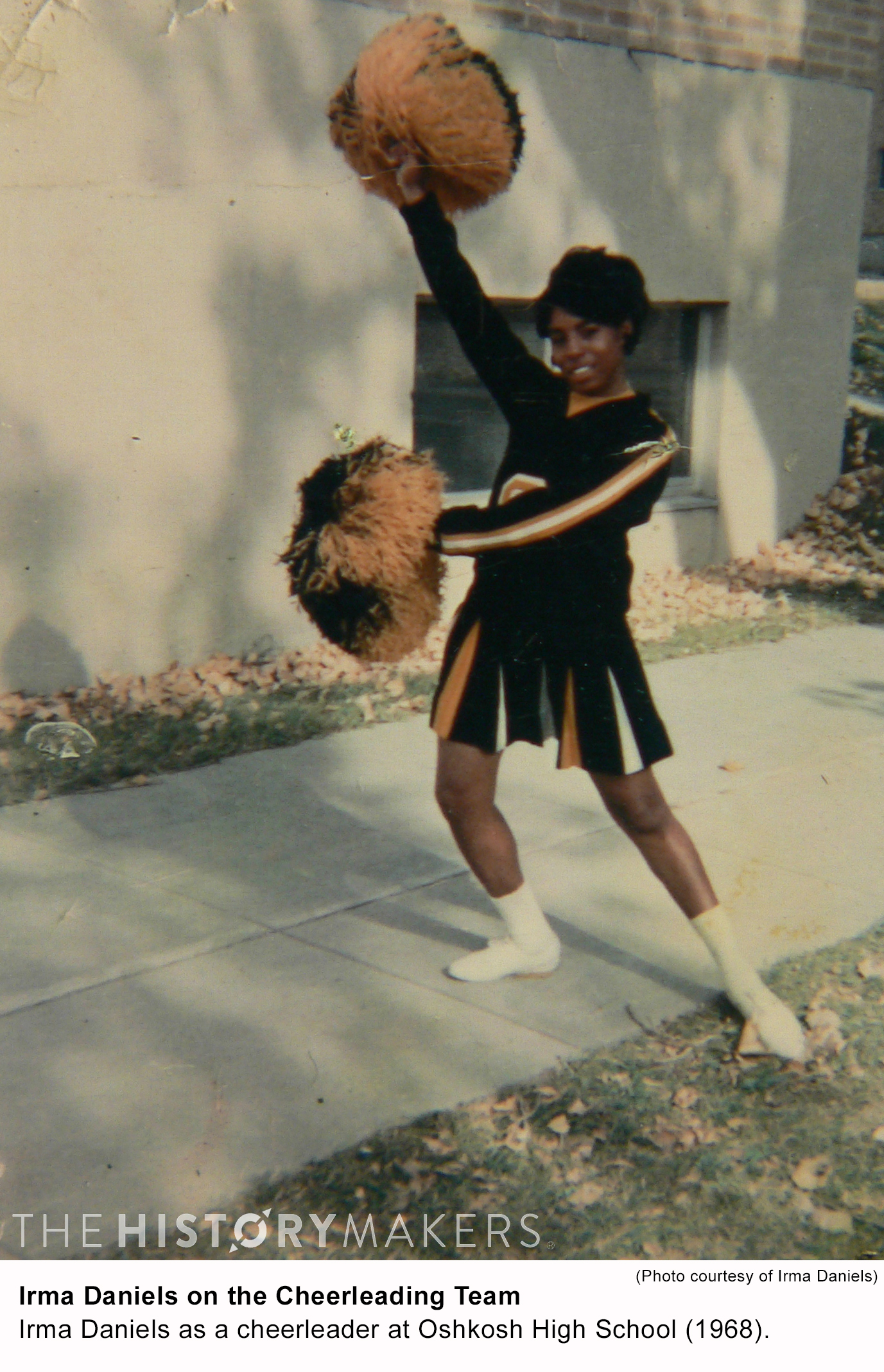 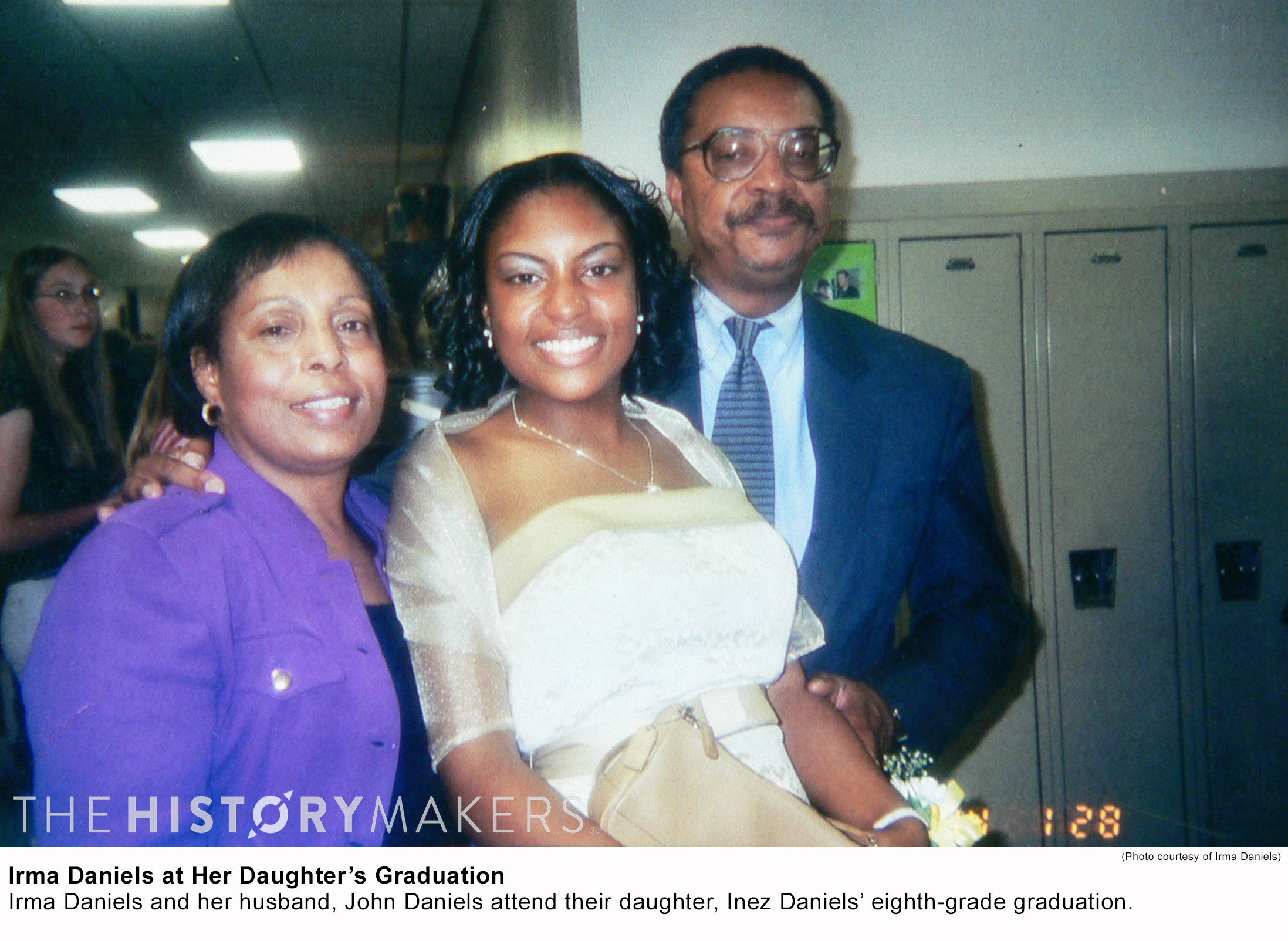