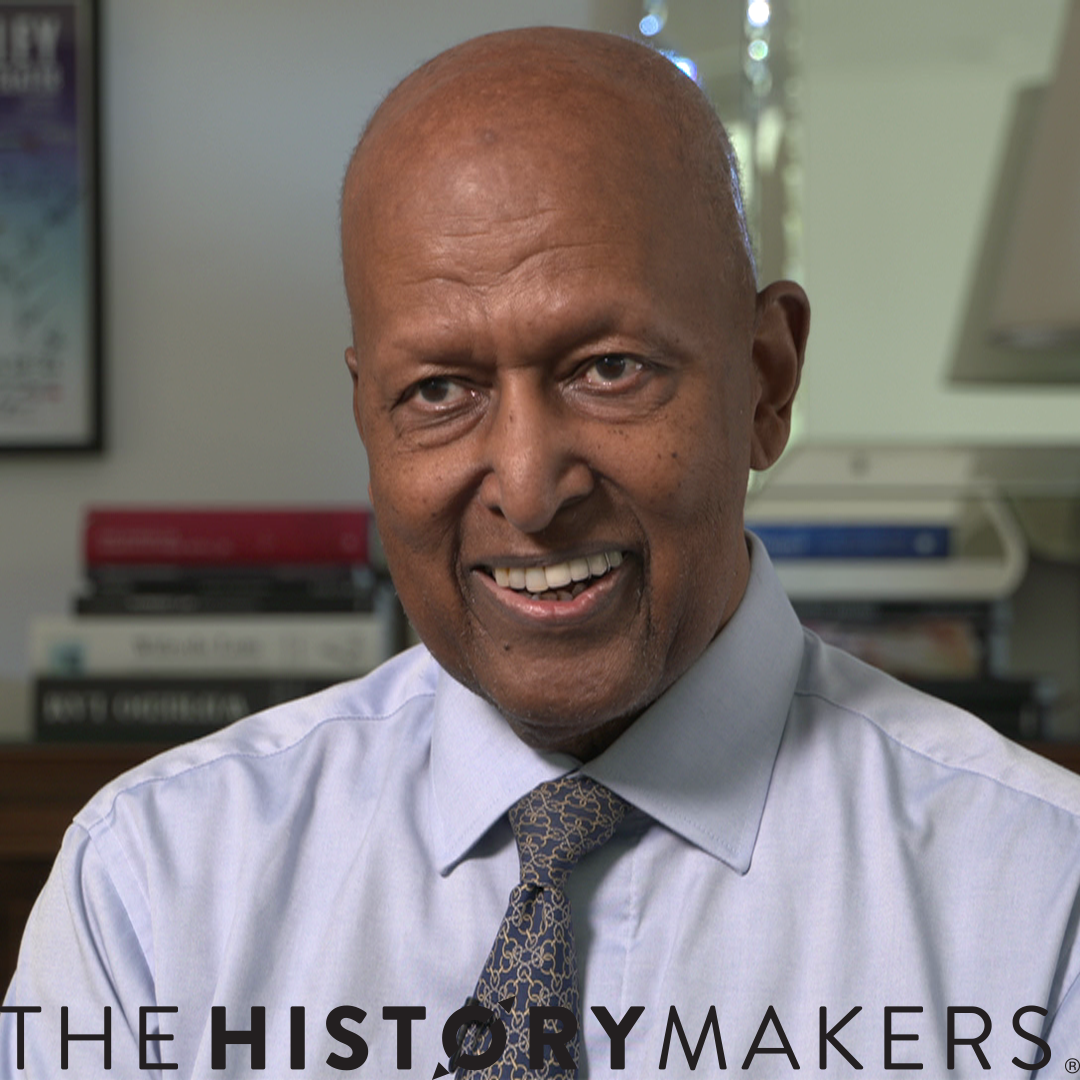 "What's the Objective? When can we Get It Done?"

Corporate executive Ira Hall was born on August 23, 1944, in Oklahoma City, Oklahoma, to Rubye Maie Hibler Hall and Ira DeVoyd Hall, Sr. He received his B.S. degree in electrical engineering in 1966 from Stanford University and his M.B.A. degree in 1976 from the Stanford Graduate School of Business, both in Palo Alto, California.

Hall joined Hewlett-Packard (HP) in Palo Alto in 1967 in corporate marketing. He launched the Stanford Mid-Peninsula Urban Coalition in Palo Alto with HP’s founders William Hewlett and David Packard in 1968 and served as executive director for six years. In 1970, Hall was the founding president and CEO of MidPen Housing, which built, managed, and owned housing for people with low to moderate income. During business school, Hall returned to HP in corporate international. After business school, in 1976, Hall became a corporate finance investment banker at Morgan Stanley. In 1982, Hall became senior vice president at L.F. Rothschild, Unterberg, Towbin. He then joined IBM in 1985, first serving as an assistant to the treasurer, then director of corporate business development, assistant general manager of finance and administration for the computer integrated manufacturing systems unit, and corporate assistant treasurer, becoming IBM’s first African American corporate officer. In 1990, Hall became treasurer of IBM U.S., and in 1994, director of international operations for IBM. In 1998, Hall joined Texaco as general manager of alliance management. The following year, he was promoted to treasurer. In 2002, Hall became president and CEO of UCM, LLC, a Wall Street investment management firm with over $2 billion in assets under management. Hall retired from UCM, LLC, in 2004.

In 1970, Hall became the first African American and youngest member of Stanford University’s board of trustees. He was appointed to the California Governor’s State Land Use Task Force in 1973. In 1987, Hall was nominated by President Ronald Reagan and unanimously confirmed by the U.S. Senate as a governor of the United States Postal Service, chairing its audit committee. In 1993, he served on the Clinton-Gore Presidential Transition Team, as chair of the Governmental Operations sub-committee. He has chaired the U.S. Treasury’s Thrift Depositor Protection Oversight Board, the advisory board of the Martin Luther King, Jr. Papers Project at Stanford University, the Executive Leadership Council, and Miami-Dade County’s Adrienne Arsht Performing Arts Center. Hall also has served on the boards of Pepsi Bottling Group, American Express Funds, TECO Energy, Praxair, Inc., Imagistics International, and the Jackie Robinson Foundation and on the Stanford Alumni Executive Board and the Dean’s Advisory Council of the Stanford Graduate School of Business. He established the Ira D. Hall Fellowship at the Stanford Graduate School of Business in 2009. In 2017, he endowed at Stanford University the Ira D. Hall Award for Service Leadership Before Age 30.

Hall was awarded the Stanford Graduate School of Business Black Business Student Association Tapestry Award in 2009. He received an honorary doctorate in business administration from Johnson & Wales University in 2017. He also received the Stanford Graduate School of Business Ernest C. Arbuckle Award for excellence in managerial leadership in 2020 and the Society of Black Engineers Lifetime Achievement Award and is a member of Stanford’s Multicultural Hall of Fame.

Ira Hall was interviewed by The HistoryMakers on March 23, 2022.