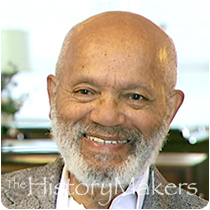 Judge William Sylvester White was born in Chicago, Illinois, on July 27, 1914. He attended law school at the University of Chicago after graduating from Hyde Park High School. Upon graduation, he was hired as the assistant U.S. attorney for the Northern District of Illinois, where he tried a myriad of cases and enjoyed the experience thoroughly. After fifteen years at this position, he became assistant state's attorney for Cook County.

Interested in becoming a judge, White involved himself in local politics, and his stellar performance earned him three separate appointments between 1961 and 1964. In 1972, White was honored by the Cook County Bar Association as Judge of the Year. In 1990, he began his tenure as a Juvenile Court justice and his expertise in this area garnered him several awards and honors over the years. In additions to these credits, White has also authored and co-authored several articles.

Prior to his judicial career White joined the United States Navy in 1943. White became one of the Navy’s first commissioned African American officers in March of 1944, along with twelve other African American men. These men were later known as the “Golden Thirteen.” Although nearly one hundred thousand African Americans were enlisted in the Navy, none were considered officers until this date.

See how The Honorable William Sylvester White is related to other HistoryMakers
Donate Now
Click Here To Explore The Archive Today! 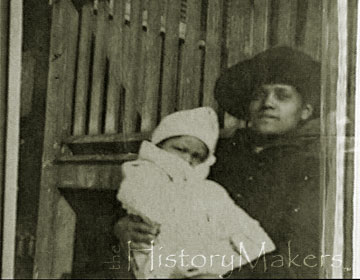 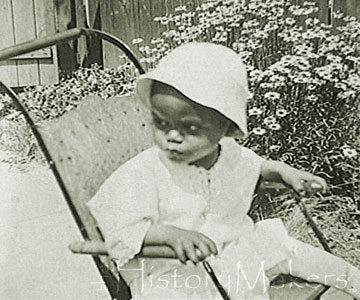