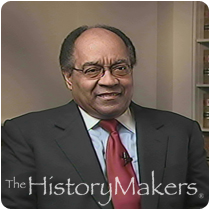 See how The Honorable William H. Gray, III is related to other HistoryMakers

Politician William Gray III was born August 20, 1941, in Baton Rouge, Louisiana; his father Rev. Dr. William II was a college president, and his mother, Hazel Yates Gray, a dean. Gray attended Scott Street School in Baton Rouge; the Lab School of Florida A&M University; Meade Elementary School in Philadelphia; Cook Junior High School; and graduated from Simon Gratz High School in 1959 as vice president of student government and a four time varsity athlete. The Gray’s often hosted then young Martin Luther King, Jr. when he was at Crozier Theological Seminary. Gray graduated from Franklin Marshall College with a degree in history in 1963; he received his M.A. degree in divinity from Drew University in 1966, and his M.A. degree in church history from Princeton University in 1970.

Gray became pastor of Union Baptist Church in Montclair, New Jersey, in 1966, and later succeeded his father as pastor of Bright Hope Baptist Church in Philadelphia in 1972. Elected to the United States House of Representatives in 1978 from Pennsylvania’s 2nd Congressional District, Gray was an active member of the Congressional Black Caucus. Gray became chair of the Democratic Caucus and the Democratic Party whip; he was the first African American chairman of the Budget Committee. Gray wrote the legislation that led the fight to impose economic sanctions on South Africa in 1985 and 1986. Resigning from Congress in 1991, Gray was appointed president and CEO of the United Negro College Fund and served until 2004; during his tenure, he raised $1.1 billion of the $2 billion raised in UNCF’s entire 58-year history. Following a 24-day hunger strike by TransAfrica’s Randall Robinson, Gray led a Congressional Black Caucus Task Force to Haiti in 1994. Gray then served as special advisor to the President on Haiti in 1994/95. In 1995, Gray received the Medal of Honor from Haitian President Jean Bertrand Aristide.

A former professor of history at St. Peters College, Jersey State College, Montclair State College Eastern Baptist Theological Seminary, and Temple University, Gray was awarded eight honorary degrees over the course of his career. Gray also was awarded the distinguished Franklin Delano Roosevelt Freedom of Worship Medal, and was consistently listed as one of Ebony’s 100 Most Influential African Americans. In the latter part of his career, Gray served as the vice chairman of the Pew Commission on Children and Foster Care.

See how The Honorable William H. Gray, III is related to other HistoryMakers
Click Here To Explore The Archive Today! 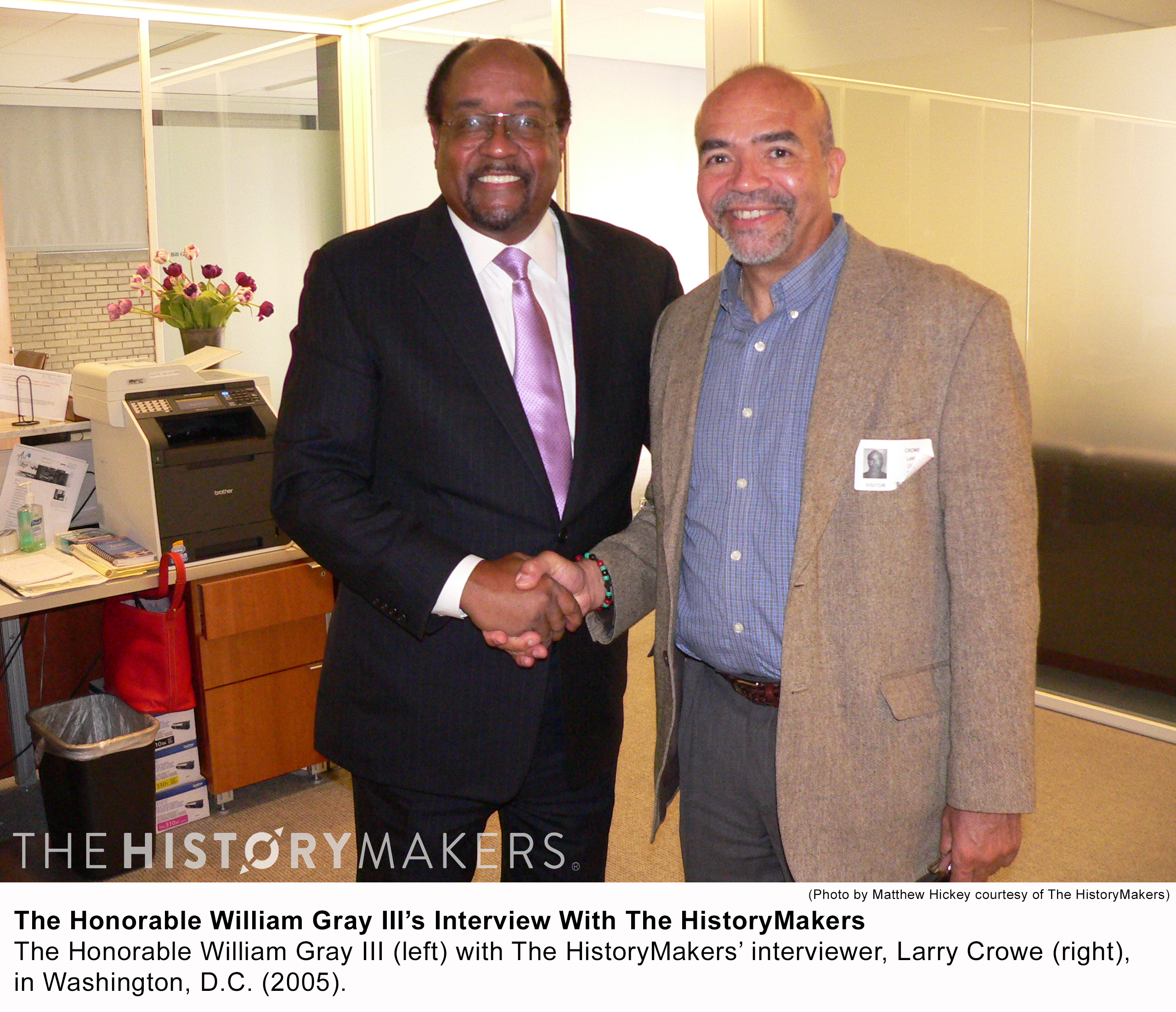