Information about The Honorable Tyrone Brooks 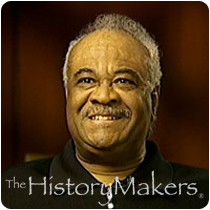 See how The Honorable Tyrone Brooks is related to other HistoryMakers

Brooks became active in the Southern Christian Leadership Conference at the age of fifteen as a volunteer, and by 1967 he was a full-time employee. While there he met such influential leaders as Dr. Martin Luther King, Jr.; Joseph Lowery; and the Reverend Ralph David Abernathy. Brooks served in both local and national positions with the SCLC. He was arrested in 1976 in Washington, D.C., while protesting outside the South African Embassy. All told, he has been arrested more than sixty-five times for his civil rights activism. In 1980, Brooks was elected to the Georgia House of Representatives, where he continues to serve. He is active on a number of committees, and led the push to remove Confederate symbols from the Georgia state flag.

Brooks is also president of the Georgia Association of Black Elected Officials, and is a member of the Georgia Legislative Black Caucus. He is still highly involved in the civil rights movement, working to eradicate racism, sexism, illiteracy and injustice.

Brooks received his first honorary degree from the John Marshall School of Law in 2001 as a result of his successful campaigning to change the state flag. He has also been awarded with a Public Servant Award from the Atlanta City Council, been inducted into the NAACP Hall of Fame, and named one of the 50 Most Influential Men in Georgia by the Georgia Coalition of Black Women. Brooks and his wife, Mary, live in Atlanta.

See how The Honorable Tyrone Brooks is related to other HistoryMakers
Click Here To Explore The Archive Today! 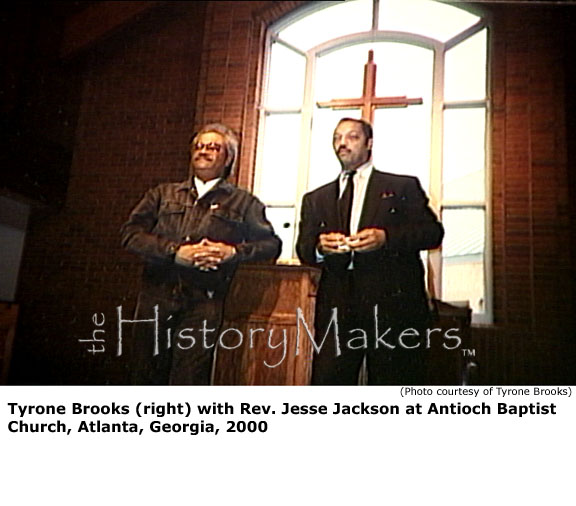