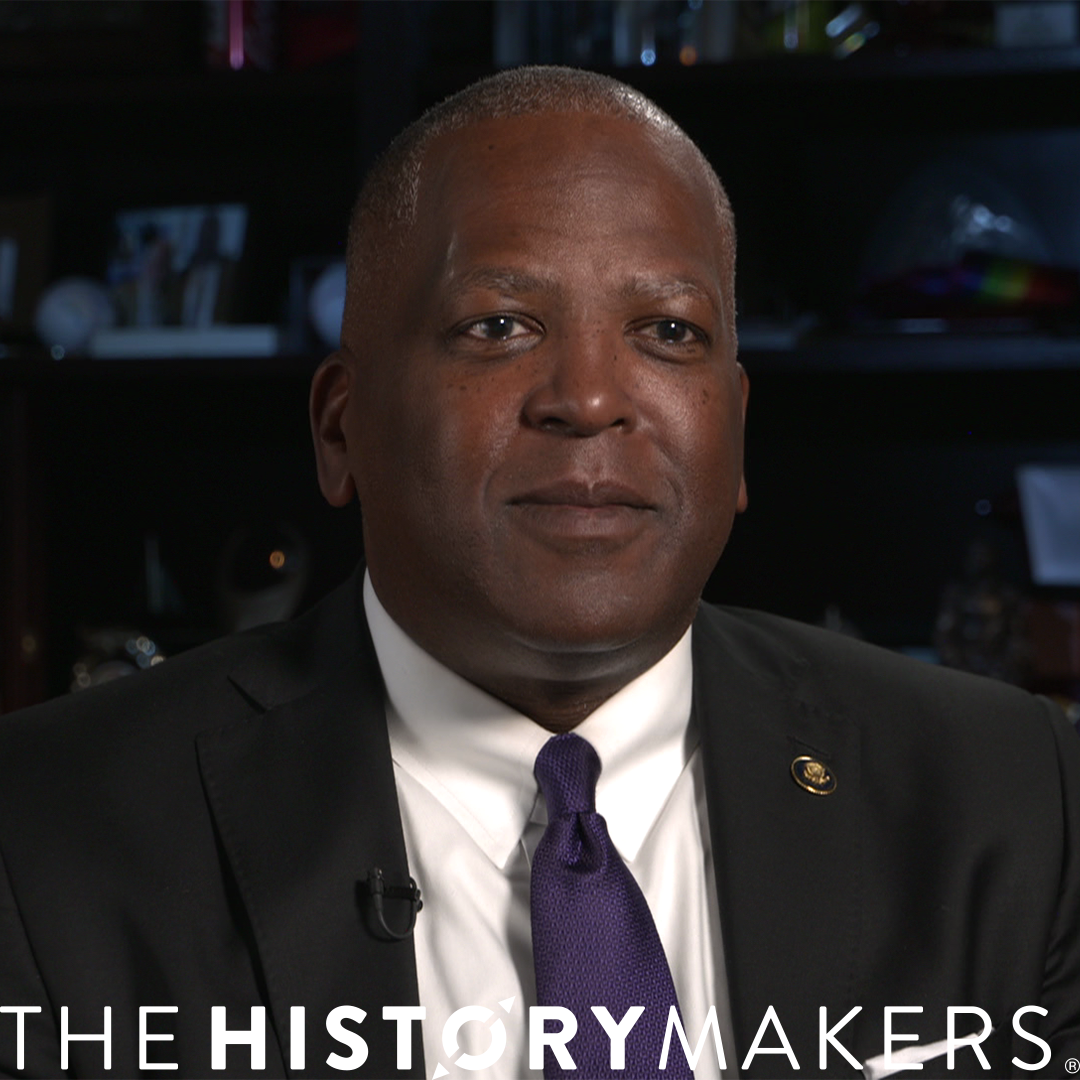 Benjamin served as regional manager of public affairs at International Paper Company, manager of corporate affairs at Carolina Power and Light Company, and an associate in the administrative and regulatory practice of the McNair Law Firm in Columbia, South Carolina. In 1999, he was appointed to the cabinet of South Carolina Governor Jim Hodges, where he served through 2003 as director of probation, pardon, and parole services. Benjamin later served as principal of Benjamin Law Firm LLC and, in 2010, was elected the first African American mayor of Columbia, South Carolina. He served as mayor for three terms, through 2021, when he announced that he would not seek reelection. That same year, Benjamin joined The Charleston Group and was named co-chair of the firm's public finance and affordable housing practice.

Benjamin served as president of the African American Mayors Association from 2015 to 2016 and as the 76th president of the United States Conference of Mayors from 2018 to 2019. Benjamin is a member of the FCC’s Intergovernmental Advisory Committee, the Accelerator for America Advisory Council, and has served as executive chairman of Municipal Bonds for America, co-chair of the Mayors for 100% Clean Energy campaign, and honorary co-chair of the New Leaders Council. He has served on numerous boards, including those of the Columbia Urban League, Benedict College, and the Greater Columbia Chamber of Commerce. He also was a founding board member of both the Eau Claire Promise Zone and Choose Children First.

Benjamin has been the recipient of numerous honors and awards, including the 1999 National Bar Association Young Lawyer of the Year, the 2001 South Carolina Young Lawyer of the Year, and the 2006 South Carolina Bar Association Pro Bono Law Firm of the Year. He was selected as a Liberty Fellow in 2007 and he was named to The Root's100 Influential Black Americans in 2011 and 2013. In 2014, he was named to the GRIO 100 and received a Triumph Award from the National Action Network as their Public Servant of the Year. Benjamin received the Phoenix Award for Outstanding Contributions to Disaster Recovery by a Public Official from the U.S. Small Business Association in 2016 and was named the Columbia Chamber of Commerce Small and Minority Business Advocate of the Year in 2017. In 2018, he received the U.S. Global Leadership Coalition’s Leading Globally Matters Locally Award, Preservation South Carolina’s Historic Preservation Elected Official Award, the AIPAC Ralph Bunche Award, and a Distinguished Achievement Award from the Sierra Club.

Benjamin and his wife, DeAndrea Gist Benjamin, live in Columbia, South Carolina, with their two daughters, Bethany and Jordan Grace.

Stephen K. Benjamin was interviewed by The HistoryMakers on November 10, 2021.