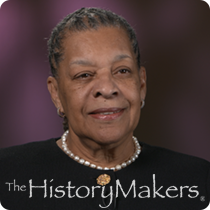 "How Does The World Alter When You Walk Through It?"