Information about The Honorable Ronald Dellums 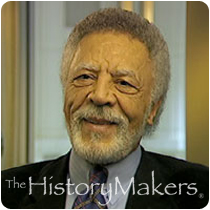 See how The Honorable Ronald Dellums is related to other HistoryMakers

Former Congressman Ronald V. Dellums was born November 24, 1935, in Oakland, California. After graduating from high school, Dellums joined the U.S. Marine Corps, where he was selected for Officer Candidate School. After completing his tour, Dellums went to Oakland City College, where he earned his A.A. degree. Dellums later went to San Francisco State University and then to the University of California, Berkeley, where he earned his M.A. degree in social work.

After completing his master's degree, Dellums went to work with the California Department of Mental Hygiene as a psychiatric social worker in 1962 and remained there for two years. Dellums was hired as the program director of the Bayview Community Center in 1964, and a year later became the associate director and, later, director of Hunters Point Youth Opportunity Center. In 1967, Dellums was elected to the Berkeley City Council, and also began work as a part-time lecturer at San Francisco State College and the Berkeley Graduate School of Social Welfare. Dellums was elected to the U.S. House of Representatives in 1971, where he served until his retirement in 1998.

As a congressman during the Vietnam War, Dellums began calling for peace and disarmament; he studied foreign and military policy, and served on the Armed Services Committee. During the course of the war, President Richard Nixon and Vice President Spiro Agnew accused Dellums of being a "radical" and a "commie pinko" for his views. Surviving these attacks, Dellums went on to challenge President Ronald Reagan's desire to increase military spending and later required President George Bush to secure congressional approval before attacking Iraq in the Gulf War. Dellums also proposed a national healthcare bill in 1977 and spent years trying to push it through Congress.

Dellums continued to speak about disarmament and finding peaceful solutions to international conflicts; he also maintained a strong interest in civil rights and environmental issues. Dellums authored several books, including his autobiography, Lying Down With the Lions: A Public Life from the Streets of Oakland to the Halls of Power. Dellums served as the chairman of the Congressional Black Caucus, and the University of California, Berkeley, has created an endowed chair in his name in the Peace and Conflict Studies Department.

See how The Honorable Ronald Dellums is related to other HistoryMakers
Click Here To Explore The Archive Today! 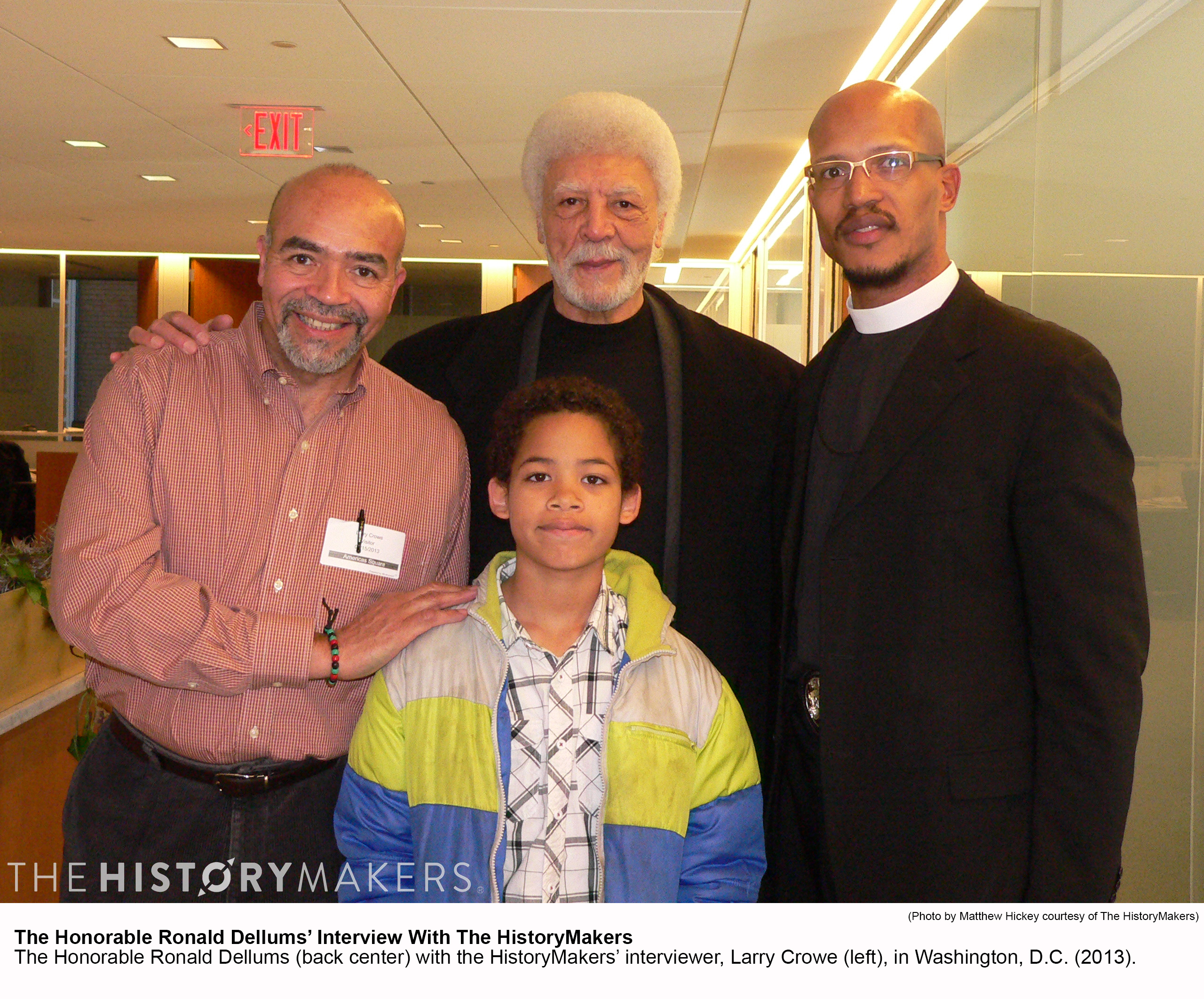