The Honorable Michael B. Coleman

Information about The Honorable Michael B. Coleman 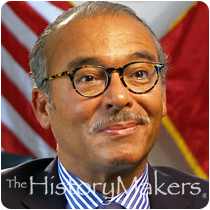 See how The Honorable Michael B. Coleman is related to other HistoryMakers
Donate Now

City of Columbus, Ohio Mayor Michael B. Coleman was born on November 18, 1954 in Indianapolis, Indiana to John H. Coleman, a physician, and Joan Coleman, a criminal victim’s activist. Coleman’s family moved when he was three years old to Toledo, Ohio where his first jobs were working at the corner drug store, Kroger’s supermarket and his father’s barbeque restaurant. He attended St. John’s Jesuit High School in Toledo, Ohio and then went on to receive his B.A. degree in political science from the University of Cincinnati in 1977. Coleman obtained his J.D. degree from the University of Dayton School of Law in 1980.

After completing his law degree, Coleman began his career as an attorney in the Ohio attorney general’s office. In 1982, he was hired as a legislative aide for then Columbus City Councilman, Ben Epsy. Coleman joined the Schottenstein Law Firm in 1984 and became a member of the Columbus City Council in 1992. He served as president of the city council from 1997 to 1999. In 1998, Coleman was the gubernatorial running mate to Democrat Lee Fisher, but they lost to Republicans Bob Taft and Maureen O'Connor in the closest gubernatorial election in Ohio in twenty-eight years. In 1999, he won a highly contested race to become the 52nd mayor of Columbus, Ohio and the first African American to hold the post. As mayor, Coleman spearheaded the Columbus Downtown Business Plan and Neighborhood Pride, a program designed to engage communities to revitalize their neighborhoods. He also created the after-school program, Capital Kids, in 2001 and the Green Spot program in 2006, to encourage Columbus residents and businesses to protect the environment. Coleman has leveraged incentives to create and retain more than 92,000 jobs in the Columbus area. He was re-elected to the office of mayor in 2003, 2007 and 2011.

Coleman has been recognized many times for his commitment to the Columbus community including receiving the Community Service Award from the Columbus Bar Association and the Mid-Ohio Regional Planning Commission’s (MORPC’s) Sustainability Award. He is an honorary member of Kappa Alpha Psi Fraternity. Coleman has three adult children, Kimberly, Justin and John.

Michael B. Coleman was interviewed by The HistoryMakers on April 4, 2012.

See how The Honorable Michael B. Coleman is related to other HistoryMakers
Donate Now
Click Here To Explore The Archive Today! 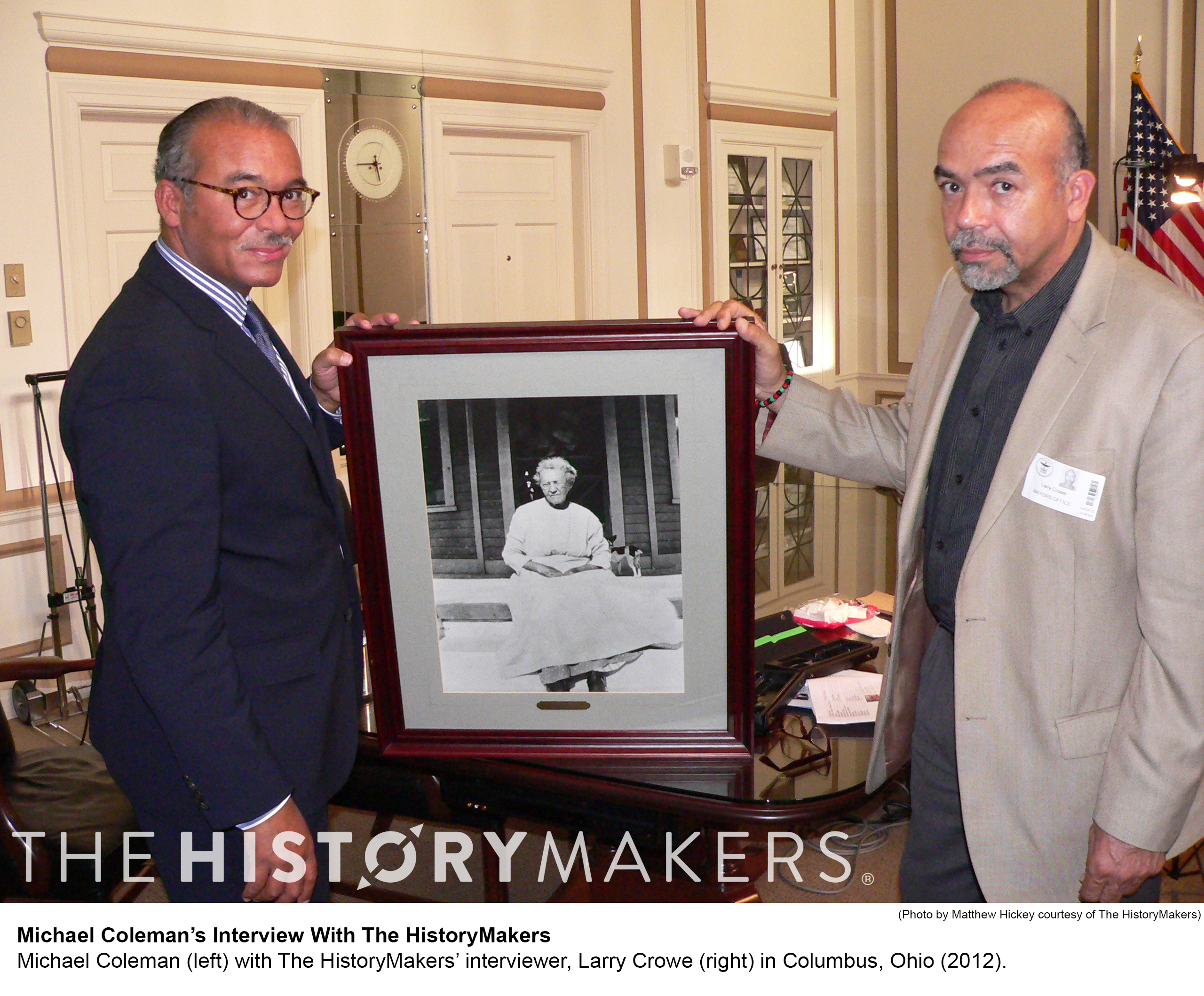