Information about The Honorable Marion Barry 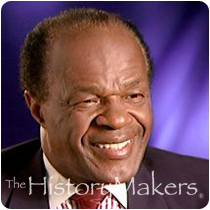 See how The Honorable Marion Barry is related to other HistoryMakers

Marion Barry was born in Itta Bena, Mississippi on March 6, 1936. From an impoverished family, he went on to become a vigorous civil rights activist and served four terms as Mayor of the District of Columbia. Barry grew up in Memphis, where he attended Booker T. Washington High School. During the City's 1958 bus desegregation drive, Barry received his first taste of public confrontation and media notoriety. Subsequently, he abandoned his doctoral studies in Chemistry at the University of Tennessee to join the civil rights movement full-time. Barry was elected the first chairman of SNCC (Student Nonviolent Coordinating Committee) and moved to Washington, D.C. in 1965 to open a local chapter. He never left.

Barry quickly became a formidable politician in the nation's capital. In 1971, he was elected to serve on the city's first school board. Three years later, when Congress allowed local elections, Barry won a seat on the District of Columbia City Council. As the second elected mayor of Washington, D.C., Barry was known for building coalitions with marginalized populations, including African Americans, women and the LGBT community. Barry held that office for twelve years, until a misdemeanor drug conviction forced him to step down. After a brief hiatus, Barry made a triumphant return to political office when he won back a seat on the City Council. In 1994, enthusiastic supporters reelected Barry as mayor in a landslide victory. Barry resided in Washington, D.C. with his wife Cora.

See how The Honorable Marion Barry is related to other HistoryMakers
Click Here To Explore The Archive Today! 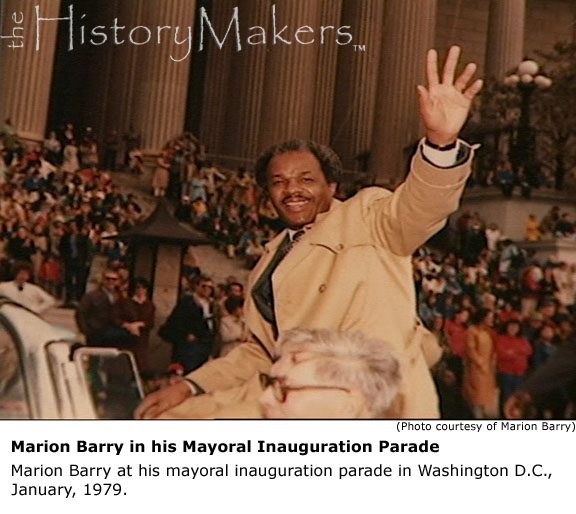 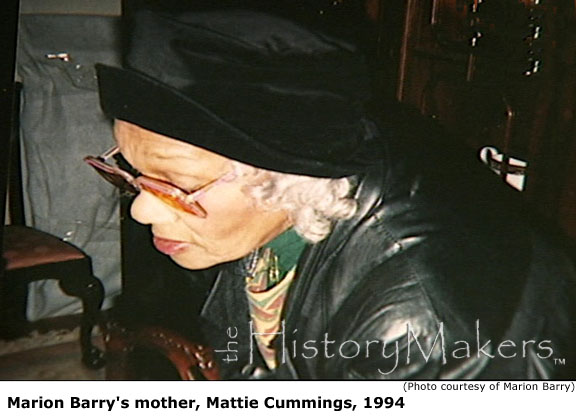