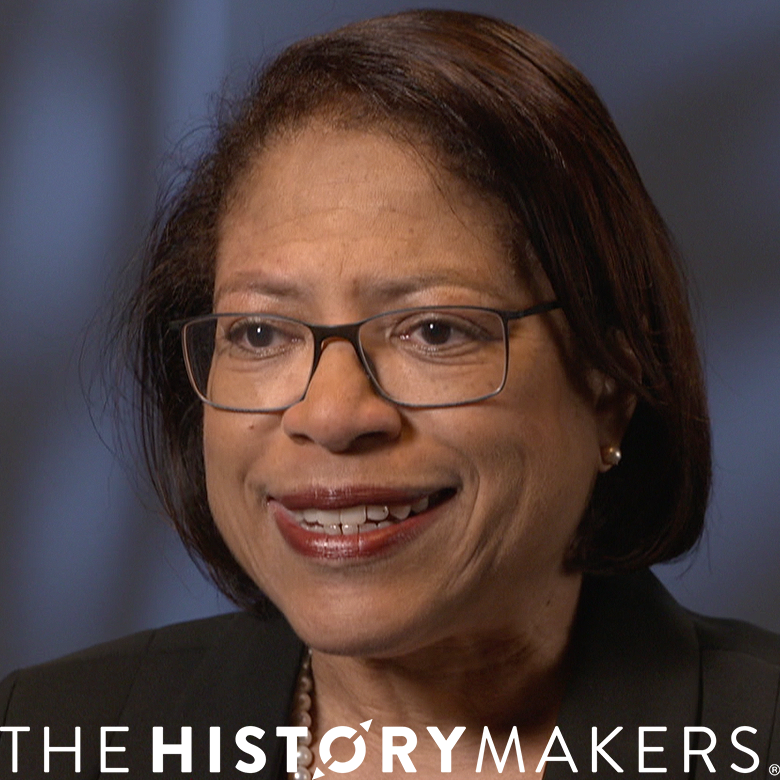 Judge Laura Taylor Swain was born in 1958 in Brooklyn, New York to Madeline and Justus Taylor. She graduated from Hunter College High School in New York City in 1975; and earned her B.A. degree in government from Harvard-Radcliffe College in 1979, and her J.D. degree from Harvard Law School in 1982.

Upon graduating from law school, Swain clerked for Chief Judge Constance Baker Motley on the U.S. District Court for the Southern District of New York from 1982 to 1983. Swain then worked as an associate and, later, counsel with New York office of the international law firm Debevoise & Plimpton LLP, where she focused on ERISA, employee benefits, executive compensation and employment law. In 1996, Swain was appointed as a judge of the U.S. Bankruptcy Court for the Eastern District of New York. In 1998, she became a founding board member of the Coalition for Consumer Bankruptcy Debtor Education, a non-profit organization. Swain was appointed by President Bill Clinton to the U.S. District Court for the Southern District of New York as a U.S. District Judge in 2000. In this role, Swain has presided over numerous high-profile matters, including authorship cases such as Hoover v. Boncompagni in 2008 and Lapine v. Seinfeld in 2011, and U.S. v. O’Hara, the criminal prosecution of several former employees of Bernard L. Madoff Investment Securities. Swain became an adjunct professor at Benjamin N. Cardozo School of Law in 2011. In 2017, Chief Justice John Roberts appointed Swain under the Puerto Rico Oversight, Management and Economic Stability Act (PROMESA) to oversee the debt restructuring cases in the Puerto Rican government-debt crisis.

Swain has received numerous awards throughout her legal career, including the Trailblazer Award from the Metropolitan Black Bar Association in 2000, the Servant of Justice Award from the Guild of St. Ives of the Episcopal Diocese of New York in 2008, and the Cecelia H. Goetz Award from the New York Institute of Credit in 2016. She also served as the Donahue Lecturer at Suffolk University Law School in 2003. Swain served on the New York State Board of Law Examiners from 1986 to 1996, making her the first woman, and the first person of color, to serve in that capacity. She chaired the Advisory Committee of the Judicial Conference of the United States on the Federal Rules of Bankruptcy Procedure between 2007 and 2010. She received an Honorary Doctor of Laws degree from Suffolk University in Boston, Massachusetts, in 2008. Her article, “Liberty in the Balance: The Role of the Third Branch in a Time of Insecurity” was published in the Suffolk University Law Review in 2004.

Judge Laura Taylor Swain was interviewed by The HistoryMakers on April 28, 2018.