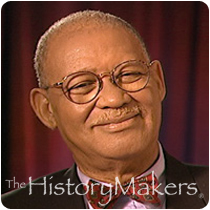 See how The Honorable Kenneth Smith, Sr. is related to other HistoryMakers

The Reverend Dr. Kenneth B. Smith, Sr. was born in Montclair, New Jersey, on February 19, 1931. He was very active in social issues affecting the greater Chicago area.

Smith completed his undergraduate degree at Virginia Union University in 1953. He earned his M.A. degree from Drew University in 1954 and a degree in divinity and ministry from the Bethany Theological Seminary in 1960.

As a minister, Smith guided the congregations at the Congregational Church of Park Manor, Trinity United Church of Christ and the Church of the Good Shepherd. Smith retired as the president of the Chicago Theological Seminary. Over the years, he was involved with the Community Renewal Society.

Active in the community, Smith served as the chairman of the Chicago Community Trust, the president of the Chicago Board of Education, treasurer of the United Way of Chicago and a trustee of DePaul University. Smith also served on the National Trust for Historic Preservation and the National Center for the Humanities.

Smith was interviewed by The HistoryMakers on November 9, 2000.

See how The Honorable Kenneth Smith, Sr. is related to other HistoryMakers
Click Here To Explore The Archive Today! 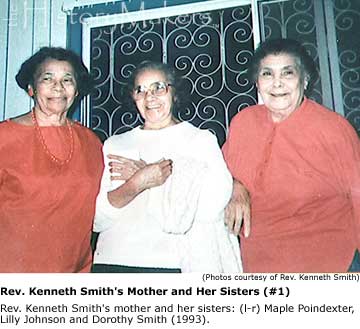 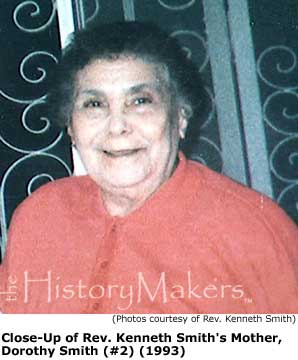