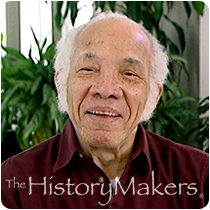 See how The Honorable John Rogers, Sr. is related to other HistoryMakers
Donate Now

John Rogers, Sr. was born on September 3, 1918, in Knoxville, Tennessee. His mother died when he was four and his father died when he was twelve. Rogers and his sisters moved to Chicago, Illinois, to live with an uncle, Henry Tanner, who was very benevolent and proved to be a great role model for Rogers.

From a young age, Rogers wanted to fly. After receiving his pilot's license, he got the chance of a lifetime when he was drafted into the U.S. Air Force. He was shipped off to Tuskegee, Alabama, where he became part of the legendary 99th Squadron of the Tuskegee Airmen. As an Airman he excelled, gaining a reputation as a combat pilot and flying more than 100 missions. By 1944 Rogers gained the rank of captain.

Upon his return to Chicago, Rogers decided he did not want to be a teacher and applied to law school at the University of Chicago. While there, he met and married Jewel Stradford, the daughter of a prominent family and a fellow law school student. Rogers served on the bench in Illinois as a Juvenile Court judge for twenty-one years. During that time, he developed a strong reputation as a justice who was both committed and fair.

See how The Honorable John Rogers, Sr. is related to other HistoryMakers
Donate Now
Click Here To Explore The Archive Today! 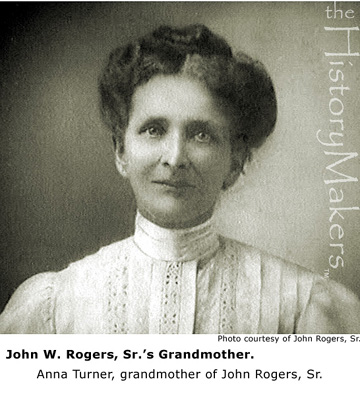 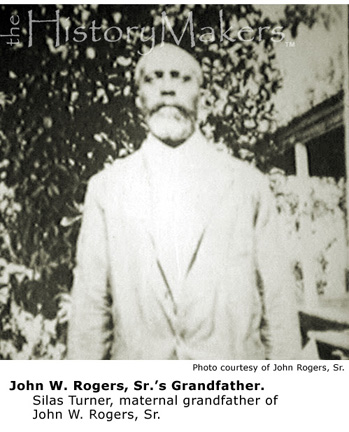