Information about The Honorable John Allen 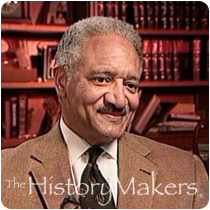 Superior court judge Hon. John Allen was born on January 17, 1943 in Columbus, Georgia to Beatrice and Daniel Allen. Allen distinguished himself in the United States Air Force before becoming a significant jurist serving as a Superior Court Judge in Georgia.

Allen graduated from Tuskegee University in 1966 with a B.S. in Mechanical Engineering. R.O.T.C. designated him a "Distinguished Military Cadet," and he was awarded a commission as a regular officer in the U.S.A.F. As such, Allen gained top secret clearance, piloted an F-4 Phantom Jet-Fighter and taught both academics and flight. He served two tours in Southeast Asia and was decorated repeatedly, earning five Distinguished Flying Crosses, 23 Air Medals and two Air Force Commendation Medals among others. In 1973, Captain Allen was honorably discharged.

Continuing his education, Allen worked towards an M.S. degree at the University of South Florida, but discontinued those studies to pursue a law degree. He received a J.D. from the University of Florida in 1975. Allen maintained a private law practice in Columbus, Georgia and gained extensive civil and criminal trial experience. He worked as a city attorney for Geneva, Georgia and then as a Recorder's Court Judge in Columbus. In 1987, Allen became a State Court Judge and held that position until 1993, when he was appointed to be the Chattahoochee Judicial Circuit Superior Court Judge. He continues to serve the six counties in his jurisdiction.

Allen acts as a mentor to newly appointed or elected State Court Judges, a position for which he was selected by the Institute for Continuing Judicial Education of Georgia. The Georgia Supreme Court selected him to work on the "Court Futures Vanguard," drafting proposals to prepare Georgia's courts for the future. Allen has also served as a member of the Columbus Airport Commission, the Columbus High School Vocational Education Advisory Board, the Urban League Board of Directors, the Area Ten Special Olympics Advisory Board and the African American Historic Preservation Society, among other civic organizations. He has three children.

See how The Honorable John Allen is related to other HistoryMakers
Donate Now
Click Here To Explore The Archive Today! 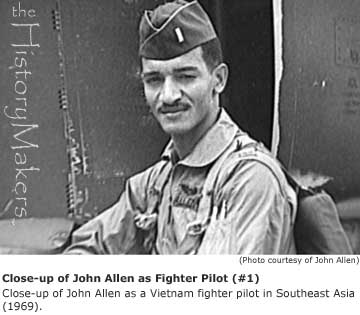 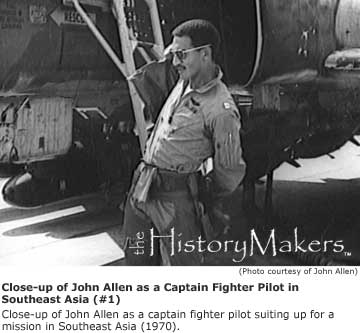