Information about The Honorable Garnet Coleman 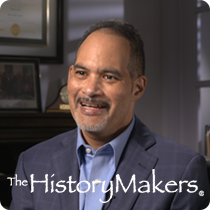 State representative Garnet Coleman was born on September 8, 1961 in Washington, D.C. to Gloria Jones Coleman and Dr. John B. Coleman. Coleman was raised in Houston, Texas, where his father worked as the chief of obstetrics and gynecology at Houston’s Riverside General Hospital. He also served as the first African American appointee to the Texas A&M University System Board of Regents in 1977. Coleman graduated from Jack Yates Senior High School in 1979, and entered Howard University in Washington, D.C. but returned to Houston, where he earned his B.A. degree in political science from the University of Saint Thomas in 1990. Coleman later completed Harvard University’s Senior Executive Program for State and Local Government.

Coleman began his political career in 1988 as a delegate to the Texas State Democratic Convention. In 1990, he served as precinct chair of his local Democratic Precinct Convention, and was elected to serve as a Texas state representative in 1991. Coleman defeated longtime civic leader Reverend Jew Don Boney, Jr. in a runoff election for the seat left vacant by the passing of Larry Q. Evans. In 1991, Coleman also founded S.M.A.R.T. Kids, a youth development and tutoring program. In 1992, Coleman served as the Harris County field director for Bill Clinton’s presidential campaign, and as a delegate to the Democratic National Convention. In addition to his service as a state representative, Coleman was elected chair of the Legislative Study Group in 2003. As chairman, Coleman advocated to preserve Texas’ top ten percent rule, which assisted historically underrepresented students by automatically admitting the Texas’ top performing high school students to Texas state universities. During President Barack Obama’s administration, Coleman served as a member of the president’s State Legislators for Health Reform. Coleman also served as CEO of Apartments for America, Inc., a non-profit affordable housing corporation.

Coleman served on the House Select Committee for Mental Health and the Public Health Committee as a senior ranking member, in addition to chairing the County Affairs Committee. He also served on the board of numerous charitable organizations including the South Central Young Mens’ Christian Association, the Ensemble Theater, the Third Ward Redevelopment Council, and the Houston Drug and Alcohol Abuse Council.
Coleman was honored with the 2005 Reintegration Award from Eli Lilly and Company for his support of public health programs.

Garnet Coleman was interviewed by The HistoryMakers on December 2, 2016.

See how The Honorable Garnet Coleman is related to other HistoryMakers
Donate Now
Click Here To Explore The Archive Today! 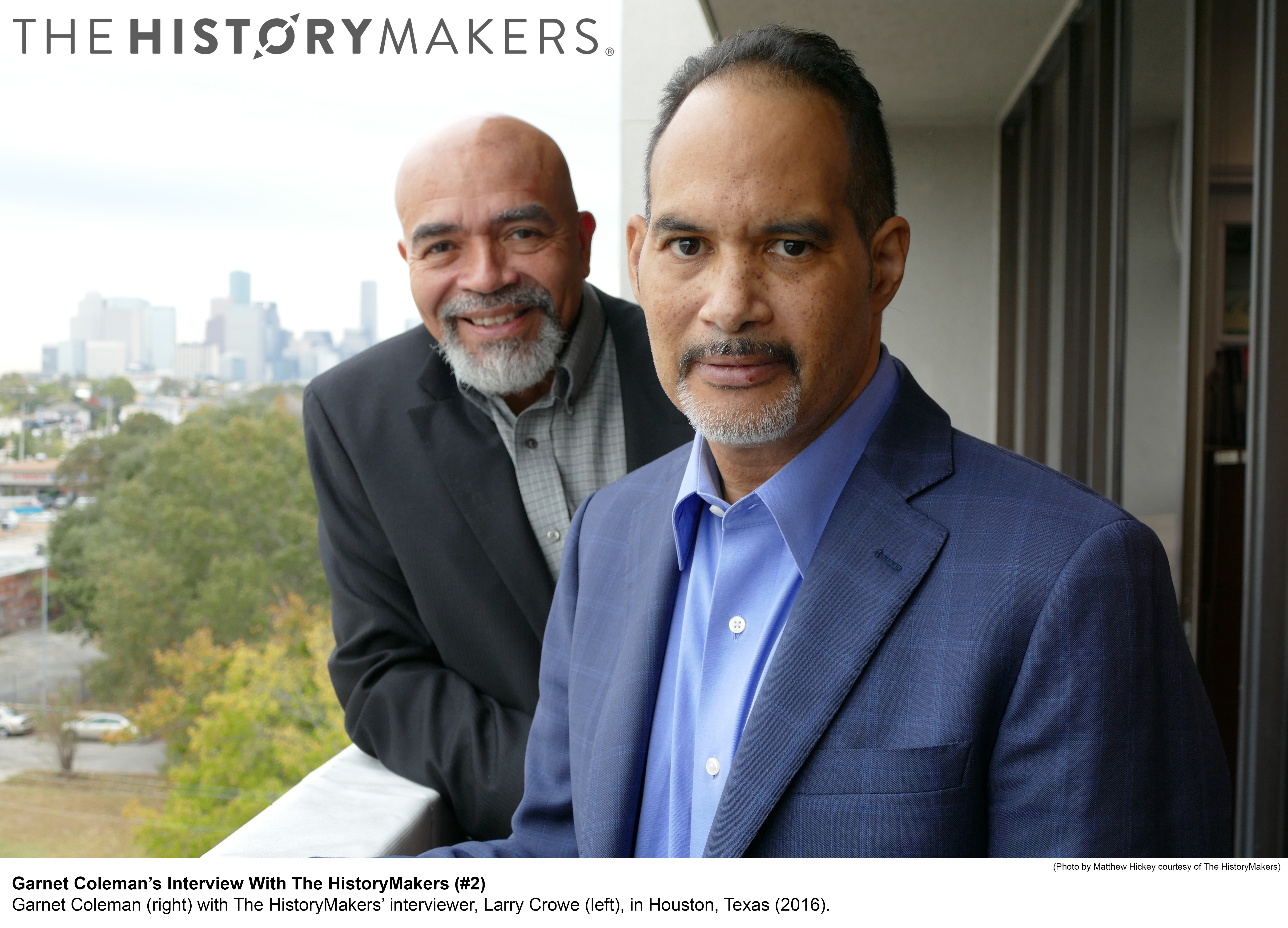