Information about The Honorable Clark Burrus 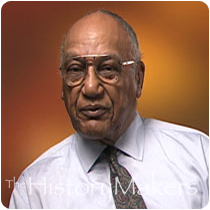 Clark Burrus was born in Chicago on November 5, 1928. He grew up on Chicago's south side and graduated from Englewood High School in 1946. He began studies at Texas State University before returning to Chicago to complete both a B.S.C.(1954) and a M.P.A.(1972) at Roosevelt University.

From 1954-1979, Burrus worked for the City of Chicago, and served under Mayors Martin Kennelley, Richard J. Daley, Michael Bilandic, and Jane Byrne. In 1973 he was named City Comptroller, the city's Chief Financial Officer. Under his capable supervision over Chicago's Department of Finance, the City achieved its first Double-A-Bond rating for conformance in accounting.

In 1979 Burrus entered the private sector, serving as the Senior Vice President of the First National Bank of Chicago in the Asset and Liability Management Department, a position he would hold for the next twelve years. In 1991 he was made the Vice Chairman of First Chicago Capital Markets, Inc. and co-head of the Public Banking Department.

Though he retired in 1998, Burrus remained active in Chicago's business community for many years, serving in an advisory capacity on numerous boards and committees. He acted as the Chairman for the Chicago Council on Urban Affairs - Advisory Board, and Co-Chairman for the Health Care Sub-Committee of the Cook County Citizens Budget Review Committee. In addition, he sat on the boards of directors of twelve organizations, including the Economic Development Council, The Harold Washington Foundation, and Urban Gateways. He was a member of the Union League Club of Chicago, The Economic Club of Chicago, The Executives' Club of Chicago, and the Mid-Day Club. He also published articles on minority issues in public finance. Burrus and his wife Lucille had one son, James.

See how The Honorable Clark Burrus is related to other HistoryMakers
Donate Now
Click Here To Explore The Archive Today! 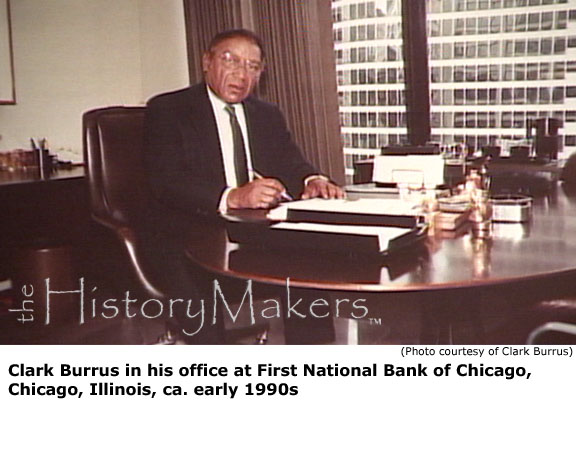 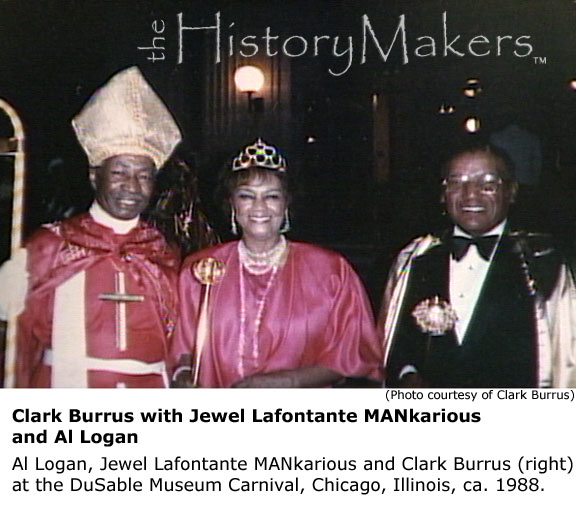