Information about The Honorable Charles Freeman 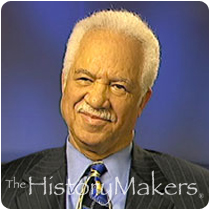 See how The Honorable Charles Freeman is related to other HistoryMakers

Illinois Supreme Court Justice Charles E. Freeman strove to make the state judicial system accountable and accessible to its citizens. Freeman, whose surname was probably adopted when Quakers freed his father's family before the Civil War, was born in Virginia in 1933. Freeman received his B.A. degree from Virginia Union University, and his J.D. degree from John Marshall Law School. In 1997; from there, he went on to become the first African American to be elected chief justice of the Illinois Supreme Court.

Governor Otto Kerner appointed Freeman arbitrator of the Illinois Industrial Commission in 1965; in this position, he heard and wrote decisions on more than 2,000 work-related injury cases. Eight years later, Governor Dan Walker appointed Freeman to the Illinois Commerce Commission, where he monitored businesses to ensure they maintained proper conduct and safe practices. Having practiced law from 1962 to 1977, Freeman was elected to the Circuit Court of Cook County. In 1982, Freeman swore in Harold Washington, a personal friend, as the first African American mayor of Chicago; he inducted Washington for a second term in 1987.

Freeman became the first African American elected to the Illinois Supreme Court in 1990, and in 1997 he was elected chief justice. Fulfilling his pledge to polish the Court's administrative projects for the next century, Freeman took the questionable marriage fund to task; stressed the need for mentoring programs and high standards for public servants; and tackled prosecutorial misconduct. Freeman elucidated the court's responsibilities and capabilities in a 1996 article in the Chicago Defender.

On November 5, 2002, Freeman became the Illinois Supreme Court's senior member when he was retained for another ten-year term. Freeman received dozens of prestigious awards for his professional and volunteer work. Freeman and his wife, Marylee, raised a son, Kevin, who went on to become a partner in the firm Gardner Carton & Douglas.

The Honorable Charles Freeman was interviewed by The HistoryMakers on March 28, 2003.

See how The Honorable Charles Freeman is related to other HistoryMakers
Click Here To Explore The Archive Today! 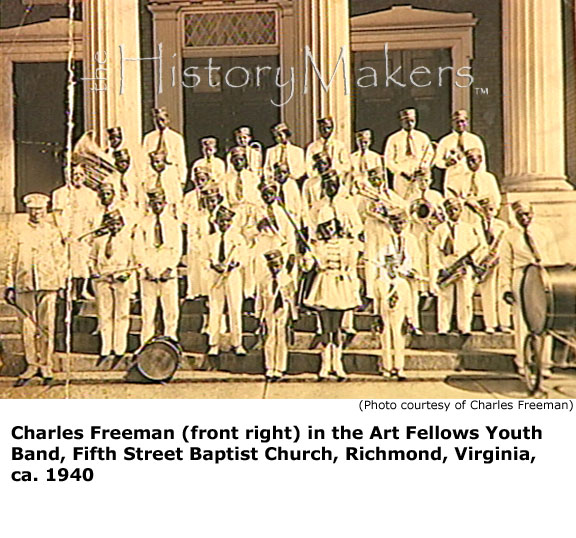 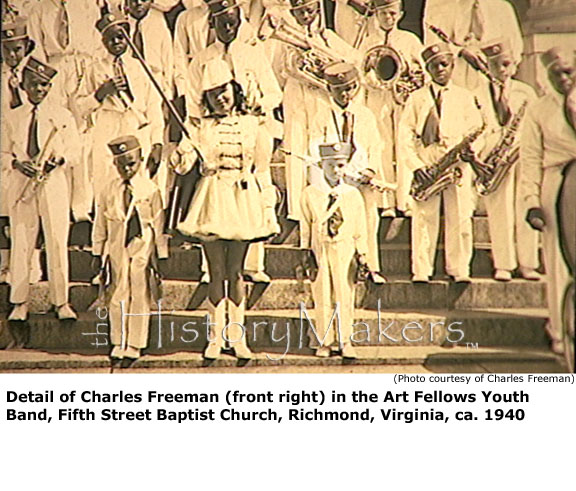