Information about The Honorable Bettye Davis 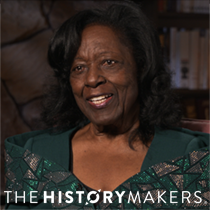 Political official Bettye Davis was born on May 17, 1938 in Homer, Louisiana to Rosyland Daniel Ivory and Dan Ivory. She graduated from Elliot High School in 1956, and received her nursing diploma from Saint Anthony School of Nursing in 1961. Davis went on to earn her B.S. degree in social work from Grambling State University in 1971, and she later completed graduate level course work in family counseling at the University of Alaska Anchorage.

Davis worked as the assistant director of the San Bernardino YWCA in San Bernardino, California from 1971 to 1972. She then moved to Anchorage, Alaska, where she was hired as a psychiatric nurse and social worker at the Alaska Psychiatric Institute. In 1975, Davis became a child care specialist at the Department of Family and Youth Services in Anchorage, and she later assumed the role of foster care coordinator. Davis was elected as executive director of the Anchorage School Board in 1982, a position she held until 1989. She became the first African American member of the Alaska House of Representatives in 1991, representing the fourteenth and twenty-first districts. Davis was elected to a second term on the Anchorage School Board in 1998. That same year, she was appointed to the State Board of Education by Alaska Governor Tony Knowles. In 2001, Davis became the first African American member of the Alaska State Senate, where she represented the K District until 2013. Following the end of her term, Davis was elected to serve a third term on the Anchorage School Board.

Davis received numerous awards, including the Martin Luther King Jr. Foundation of Alaska Humanitarian Award, the Alaska Black Caucus Presidents Award, and the Wells Fargo Bank CheckPoint Alaska Award. In 2010, Davis was the recipient of the Pioneer Woman of the Year Award and the Celebrate Liberty Award from the Alaska Civil Liberties Union. That same year, she was also inducted into the Alaska Women’s Hall of Fame. Davis served on the NAACP Anchorage branch board of directors from 1978 to 1982. She also served on the board of directors for the March of Dimes, the Anchorage chapter of the YWCA, and Women in Government.

She had two children, Anthony and Sonja, and four grandchildren.

Bettye Davis was interviewed by The HistoryMakers on May 22, 2018. 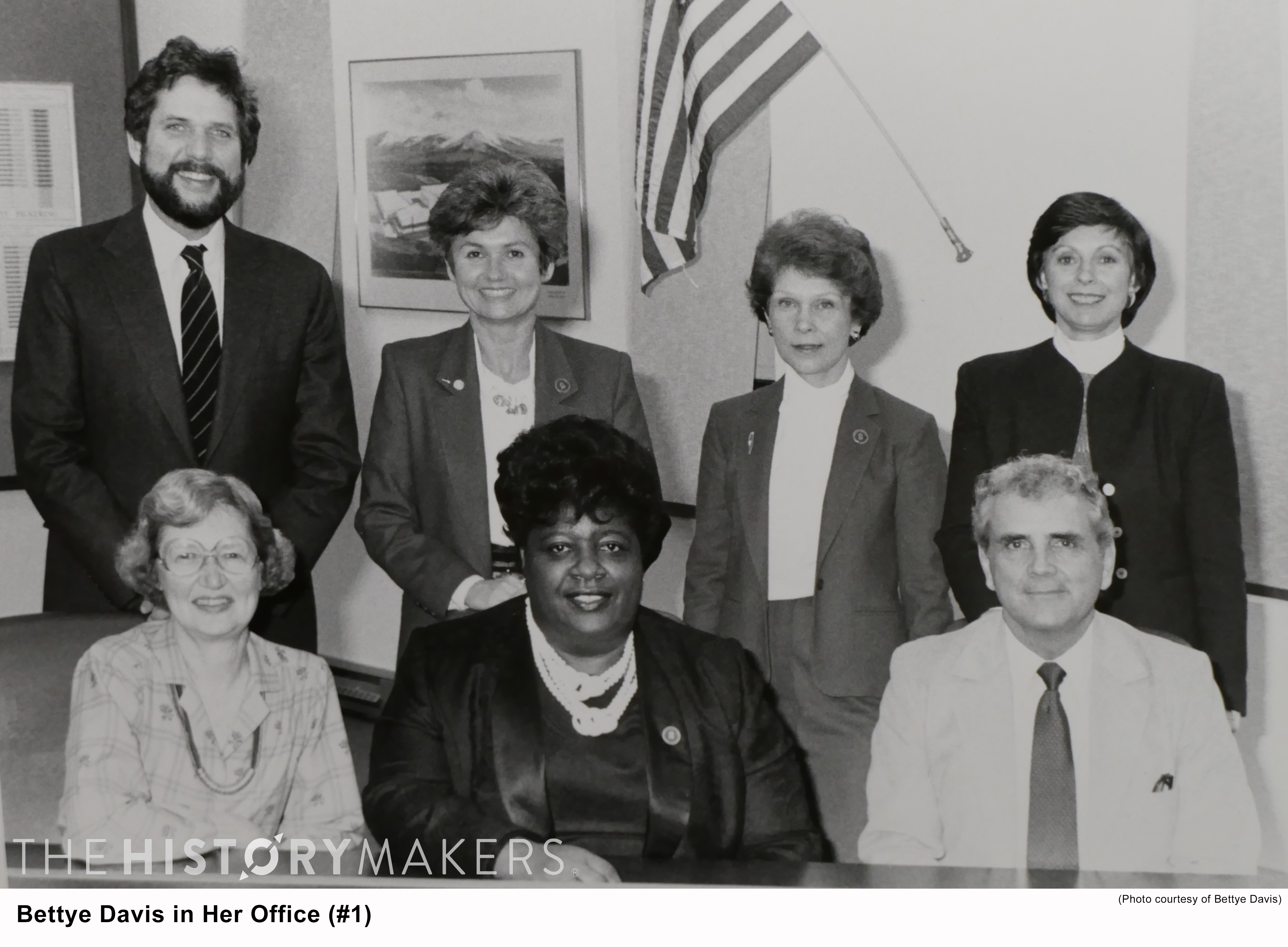 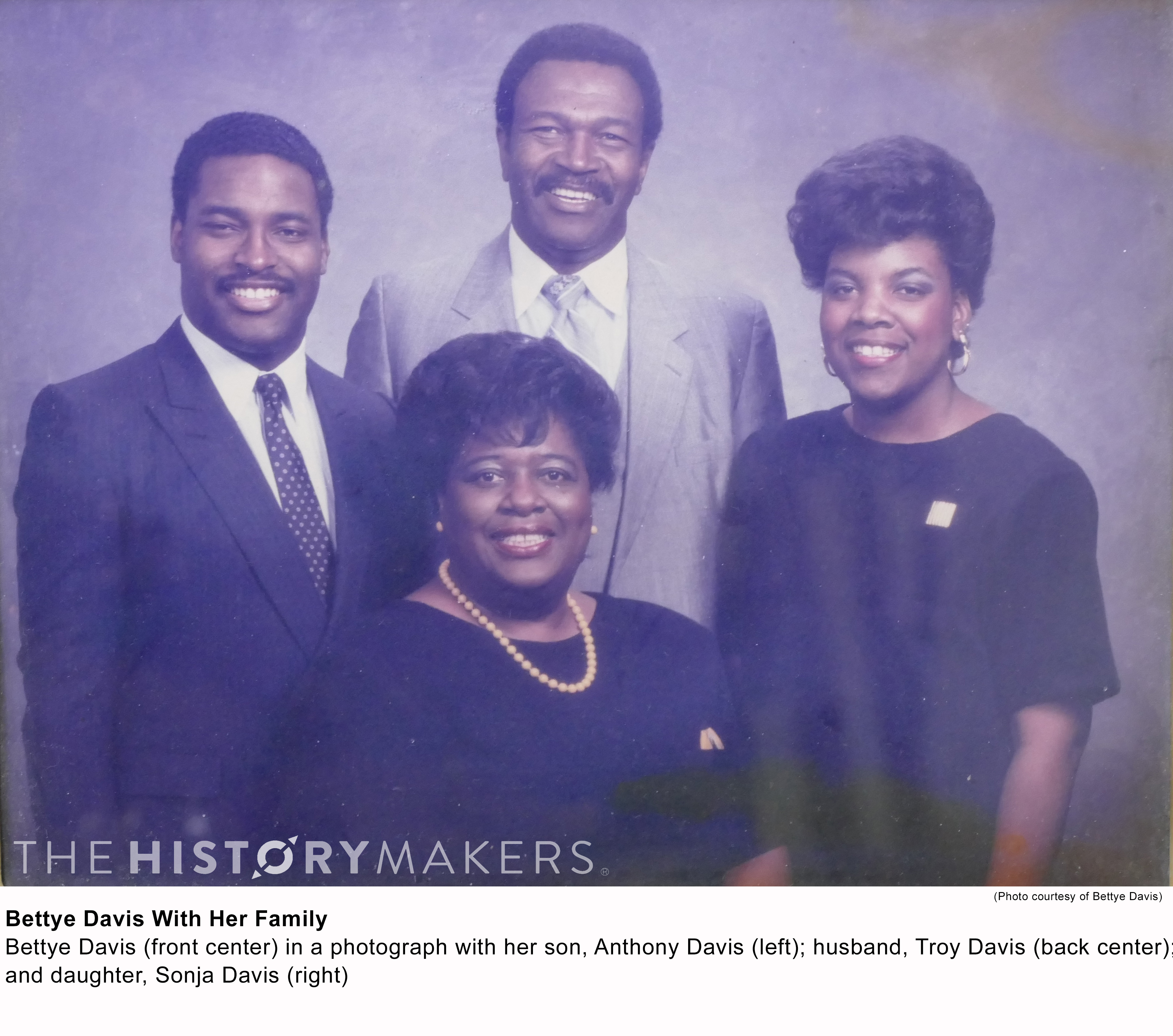