Information about The Honorable Angela Jewell 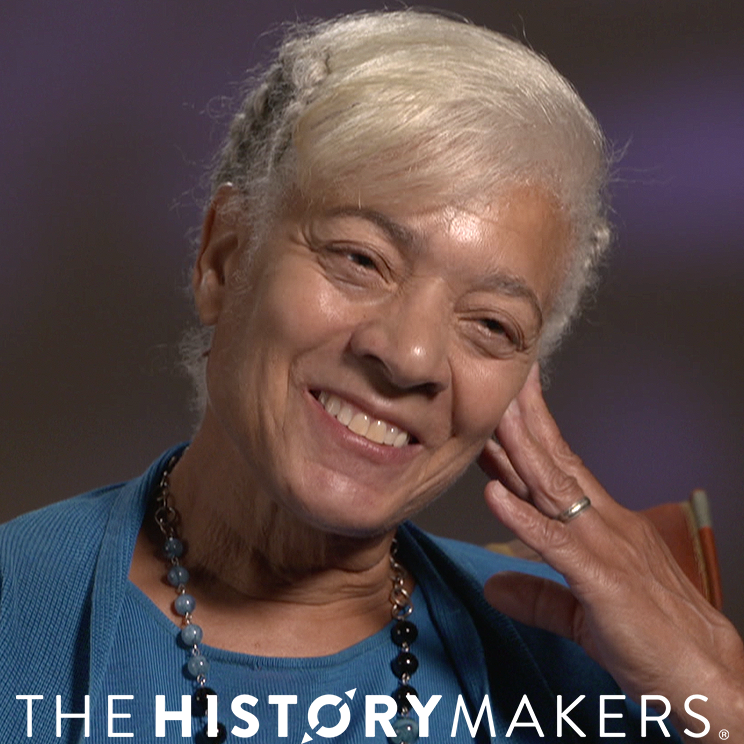 State district court judge Angela Jewell was born to Mary O’Neal Jackson and William Juzang, Jr. on April 2, 1952 in Montgomery, Alabama. Raised on an Air Force base in New Mexico where she attended San Jose Parochial School, she moved with her family to Ramstein Air Base in Germany and graduated from Kaiserslautern American High School in Vogelweh in 1969. After the family moved to Laughlin Air Force Base in Del Rio, Texas, she received both her B.A. degree in English and J.D. degree from the University of New Mexico in 1976 and 1979.

Jewell was first hired by Harold Parker in Albuquerque, New Mexico to work at his general practice where she focused on family law. She then served as a pro bono coordinator at the Legal Aid Society in New Mexico, which began her involvement with domestic violence issues. In 1981, Jewell married fellow lawyer, Tommy Jewell, and the couple opened their own private law firm with two others the following year called Jewell, Jewell, Kelly & Kittson, operating out of Albuquerque, New Mexico. She began working as a domestic violence pro bono attorney in 1986, before joining New Mexico’s 2nd Judicial Court District as a domestic violence hearing officer in 1988. In this role, Jewell presided over government agency investigations and hearings. In 1996, Jewell was appointed to a judgeship in New Mexico’s Domestic Violence division, which was the first position of its kind in the state, making her the first domestic violence judge in New Mexico. In this capacity, she worked on domestic violence issues in family and criminal cases and presided over the issuance of Orders of Protection. Jewell and her husband later opened a general practice called Jewell Law Office in Albuquerque, New Mexico. She served the 2nd Judicial District of New Mexico until her retirement in 2010.

At the Race & the Law Conference in February of 2019, Jewell and her husband both received Asante Awards presented by the New Mexico Black Lawyers Association. They reside in Albuquerque, New Mexico, and have two adult children, Thomas and Taja.

Angela Jewell was interviewed by The HistoryMakers on July 23, 2019.