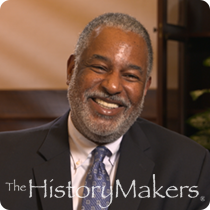 See how The Honorable Andre M. Davis is related to other HistoryMakers

In 1978, Davis worked as a law clerk to Judge Frank A. Kaufman, who served in the U.S. District Court in the District of Maryland. In 1979, Davis clerked for Judge Francis D. Murnaghan, Jr., before working as an appellate attorney for the U.S. Department of Justice Civil Rights Division in 1980. From 1981 to 1983, Davis served as an assistant U.S. attorney for the District of Maryland. He then entered private practice for one year, before joining the faculty of his alma mater, the University of Maryland School of Law. In 1987, Davis was appointed to his first judgeship, serving the District Court of Maryland for Baltimore City. He was then appointed as an associate judge for the Circuit Court for Baltimore City in 1990, before being elected to a full term on the state circuit court in 1992. In 1995, President Bill Clinton appointed Davis to the U.S. District Court for the District of Maryland; and in October of 2000, President Clinton nominated Davis to the U.S. Court of Appeals for the Fourth Circuit. However, the U.S. Senate refused to schedule his confirmation hearings, leaving the seat empty until Davis was nominated again, by President Barack Obama, in April 2009. He was confirmed by the Senate with a 72-16 vote in November of that year, receiving his commission the following day. Davis sat on the Fourth Circuit Court of Appeals bench for several landmark cases in U.S. law. In 2011, he served on the panel that heard Liberty University et al v. Geithner, which challenged the Affordable Care Act of 2010. In 2014, Davis assumed senior status as a judge of the U.S. Court of Appeals for the Fourth Circuit.

Davis was the recipient of the American Jurisprudence Award, the Myerowitz Moot Court Award and the Benjamin L. Cardin Public Service Award, among numerous other honors.

Judge Andre M. Davis was interviewed by The HistoryMakers on December 8, 2016.

See how The Honorable Andre M. Davis is related to other HistoryMakers 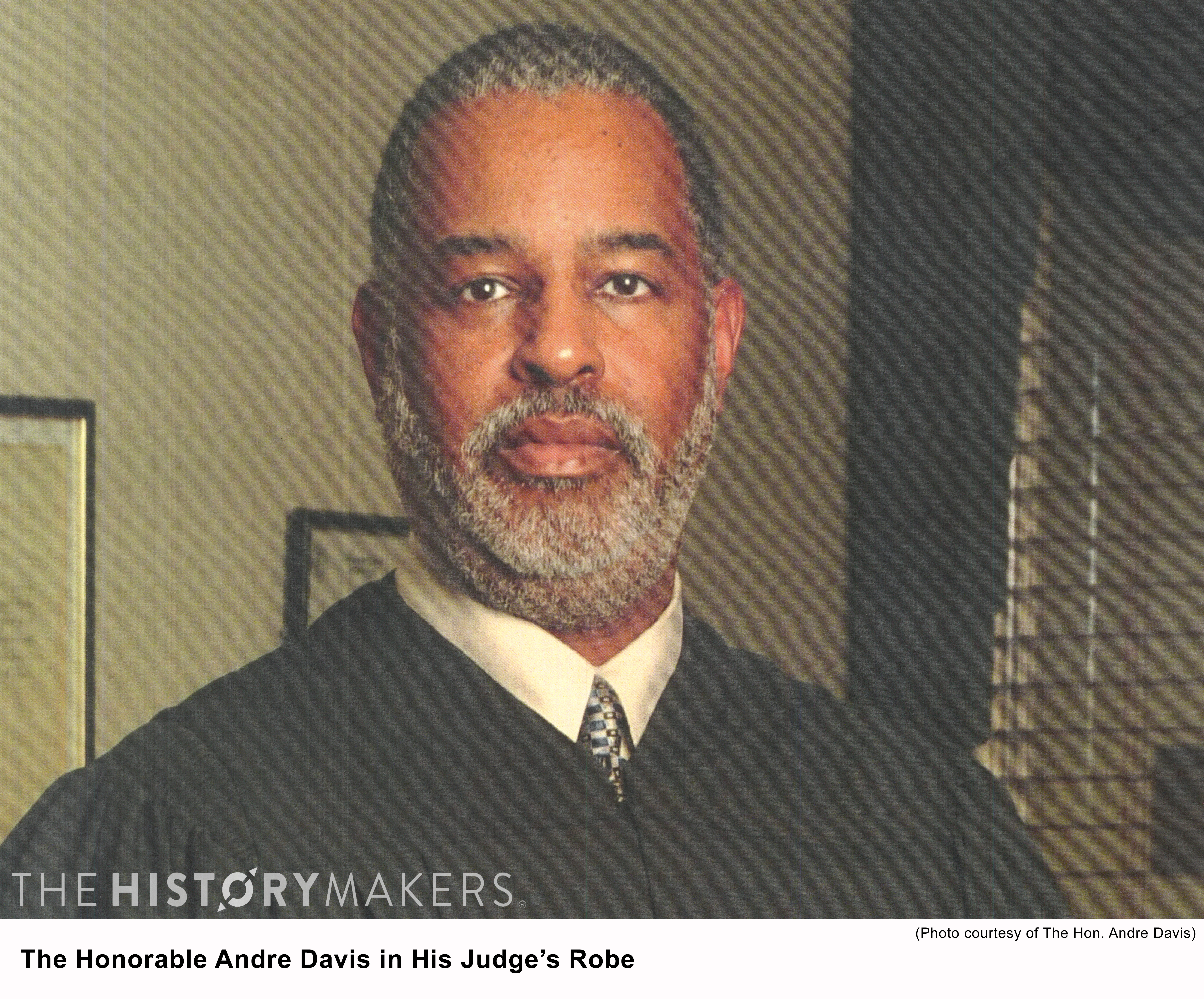 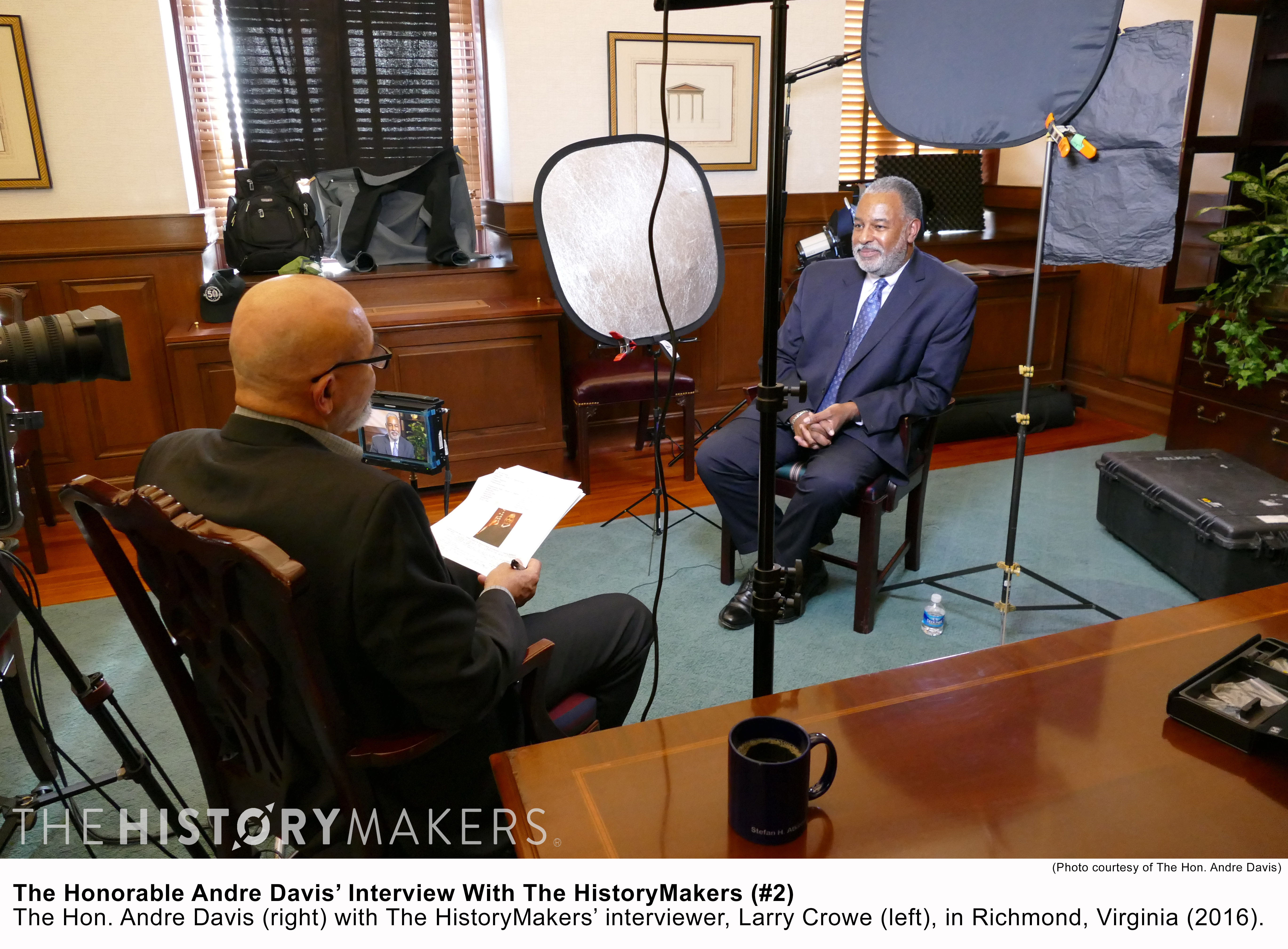