See how The Honorable Alford Dempsey, Jr. is related to other HistoryMakers

County Superior Court Judge Alford J. Dempsey, Jr. was born on March 19, 1947 in Atlanta, Georgia to his parents Alford J. Dempsey, Sr. and Maenelle Dempsey. His father served in the U.S. Army and was assigned to General Eisenhower's honor guard in Europe after World War II. While growing up, Dempsey wanted to join the military to emulate his father. His mother was an educator who worked for the State of Georgia’s Department of Education, developing schools in African American communities throughout Georgia. In 1965, Dempsey graduated from New Hampton School, a boarding school in New Hampshire where he played football, basketball, and baseball. Dempsey entered Columbia University that same year as a pre-med student. While at Columbia, Dempsey participated in the 1968 student protests. He later transferred to Morehouse College in Atlanta where he graduated with honors with his B.A. degree in economics in 1972 and in 1976, Dempsey earned his J.D. degree from Harvard Law School.

Dempsey began his legal career working on Jimmy Carter’s presidential campaign. He later became assistant city attorney for the City of Atlanta’s Department of Law. In 1992, Dempsey was named judge of the Magistrate Court of Fulton County/State Court in Atlanta. He was appointed by Fulton County State Court Chief Clarence Coopers. In 1995, Dempsey was then appointed to the Fulton County Superior Court by Governor Zell Miller where he presided over civil and felony criminal cases. Dempsey was also instrumental in the development and implementation of the Fulton County Family Court. Dempsey has presided over many high profile cases throughout his career including the case involving the Southern Christian Leadership Conference (SCLC) and allegations of misspending by its leadership.

Dempsey has also been active in numerous community organizations including serving as the District Chair of the South Atlanta District of the Boy Scouts of America, a Board member and past president of the Board of Carrie Steele-Pitts Home and a Board member of Sisters By Choice, Inc.

Alford J. Dempsey, Jr. was interviewed by The HistoryMakers on April 20, 2011.

See how The Honorable Alford Dempsey, Jr. is related to other HistoryMakers
Click Here To Explore The Archive Today! 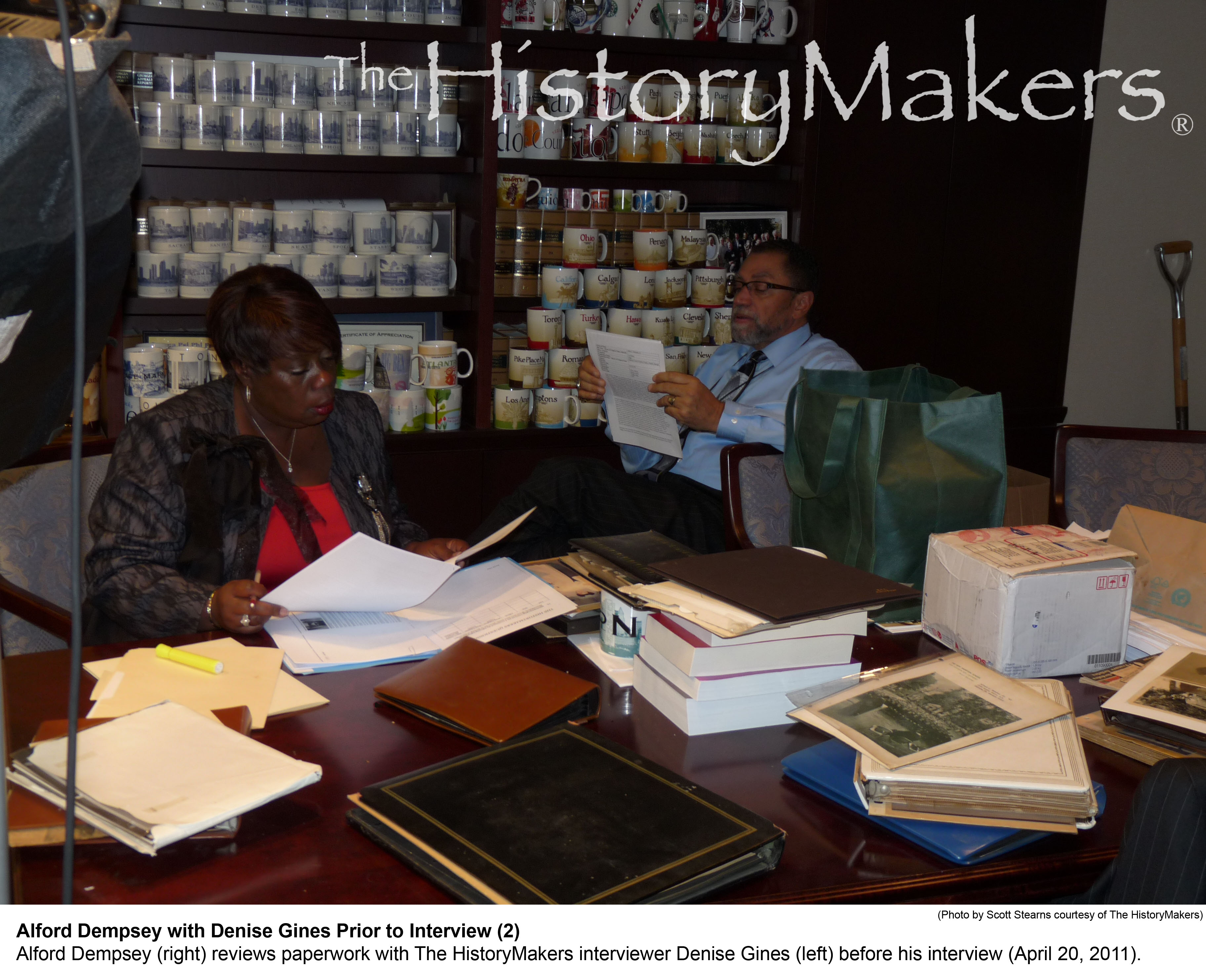 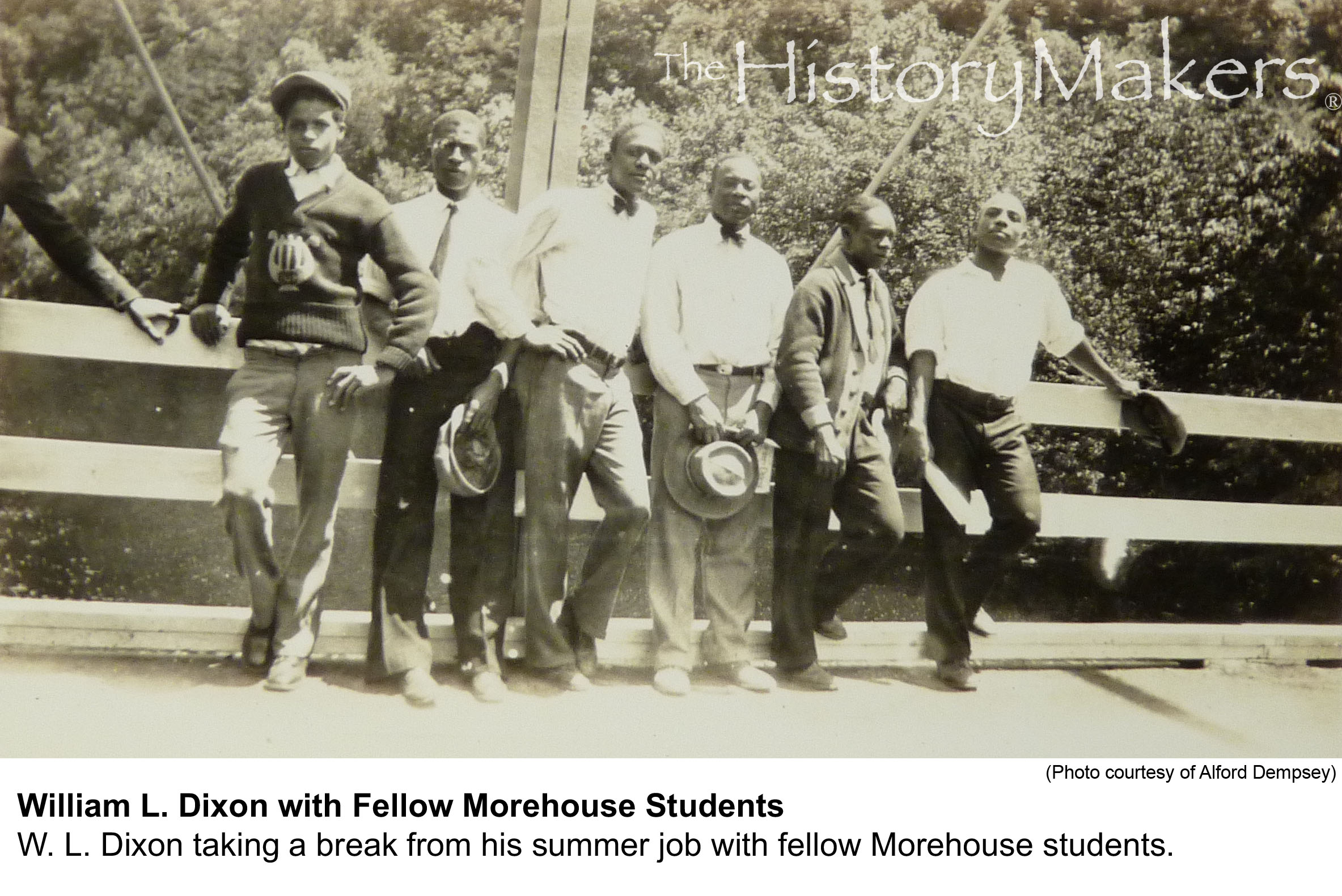