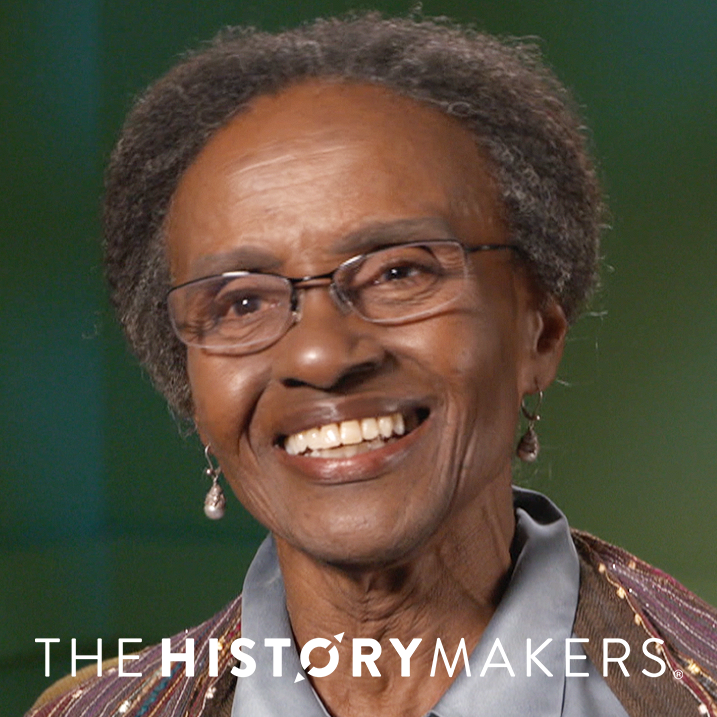 See how Helen L. Stewart is related to other HistoryMakers
Donate Now

Management consultant and academic administrator Helen L. Stewart was born on May 21, 1943 in Lynchburg, Virginia to Lucy Juanita Hampton and James Edward Woodson Stewart. She graduated from Poitiers American High School in Poitiers, France in 1960. Stewart obtained her B.A. degree in sociology in 1965 before earning her M.A. degree in sociology in 1967, both from Boston University. She later received her Ph.D. in sociology from Brandeis University in 1980.

In 1965, Stewart began working as an independent management consultant, arbitrator, mediator, and interpreter. She began studies for her Ph.D. at Brandeis in 1967, the same year that she worked as an instructor at both Emerson College and Boston University. Stewart also taught at Brandeis in 1969 before becoming a French interpreter for the U.S. Department of State, Language Services Division. From 1971 to 1972, Stewart served as a rural sociologist with the United Nations Development Program in West Africa. From 1972 to 1974, she worked as an associate at Community-University Research Associates in Cambridge, Massachusetts. She subsequently taught at Harvard University Extension, Wellesley College, and Brandeis University, earning her Ph.D. in 1980. Stewart joined San Francisco State University in 1981 as associate dean for faculty affairs where she worked until 1988 when she was promoted to dean of faculty affairs and professor of sociology at Sonoma State University in California. In 1990, she became vice president for academic affairs and provost of Rider University in Lawrenceville, New Jersey. In 1999, she was then appointed president of the University of Metaphysical Studies, a position she remained in until 2004. In 2013, Stewart published her book, Seven Seconds or Less: From Gut Feeling to Bottom Line in Challenging Areas of Business.

Stewart has affiliations with numerous organizations, including the American Council on Education, Scientific and Medical Network, the Institute of Noetic Sciences, the American Association of University Women, Brandeis Alumni Association of Northern California, Harvard Alumni Associations of Northern California and Honolulu, the Organization of Women Leaders in Honolulu, and the World Future Society, and is a member of the Phi Beta Delta and Omicron Delta Kappa Societies. She has also served on the boards of the New Jersey Institute for Collegiate Teaching and Learning, Harvard University’s Institute for Educational Management, Desert Academy, the National Urban League, The Women’s Foundation, The Chapin School, and Cambridge Montessori School.

Helen L. Stewart was interviewed by The HistoryMakers on December 11, 2019.

See how Helen L. Stewart is related to other HistoryMakers
Donate Now