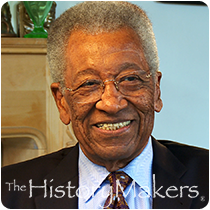 See how Harold Haizlip is related to other HistoryMakers
Donate Now

Educator Harold C. Haizlip was born in Washington, D.C. on May 30,1935 to parents Allen Joshua Haizlip and Nellie Hill Haizlip. In 1953, he graduated as the valedictorian of Dunbar High School in Washington, D.C. Haizlip then attended Amherst College and graduated with honors with his B.A. degree in Latin, Greek and classical philology in 1957. He went on to earn his M.A. degree in classics and education and his Ed.D. degree in education policy and management from the Harvard Graduate School of Education. While earning his M.A. degree, Haizlip taught English and Latin at Wellesley High School and during summers was assistant director of the Harvard Newton Summer School. While pursuing his doctorate, he served as education director of Action for Boston Community Development, a Ford Foundation funded antipoverty program. Haizlip subsequently worked as an associate director of educational planning at Xerox Corporation’s Basic Systems, Inc. before being hired as the headmaster of the New Lincoln School in New York City.

In 1971, Haizlip was appointed as the Commissioner of Education to the U.S. Virgin Islands for St. Thomas, St. Croix and St. John. He then worked for seven years as vice president of Manhattan Community College, City University of New York. From 1996 to 2000, Haizlip served as the western region director of Communities in Schools, Inc., where he supervised support for minority education and training in Alaska, Arizona, California, Hawaii, Oregon, and Washington. From 2000 to 2002, he served as the executive director of the “I Have A Dream” Foundation of Los Angeles and Pasadena, California. In May of 2003, Haizlip was appointed as the executive director and corporate consultant for the After School Arts Program (ASAP) of LA’s BEST, where he worked until 2010 designing, funding and implementing arts residencies in Visual Arts, Music, Dance and Theatre Arts taught by professional artists to 50,000 low income students.

Haizlip lives in Los Angeles, California with his wife, Shirlee Ann Taylor Haizlip, author of the bestselling memoir The Sweeter the Juice. In 1999, Haizlip and his wife co-authored In the Garden of Our Dreams: Memoirs of Our Marriage. They have two daughters, both Yale alumnae.

Harold C. Haizlip was interviewed by The HistoryMakers on July 30, 2014.

See how Harold Haizlip is related to other HistoryMakers
Donate Now 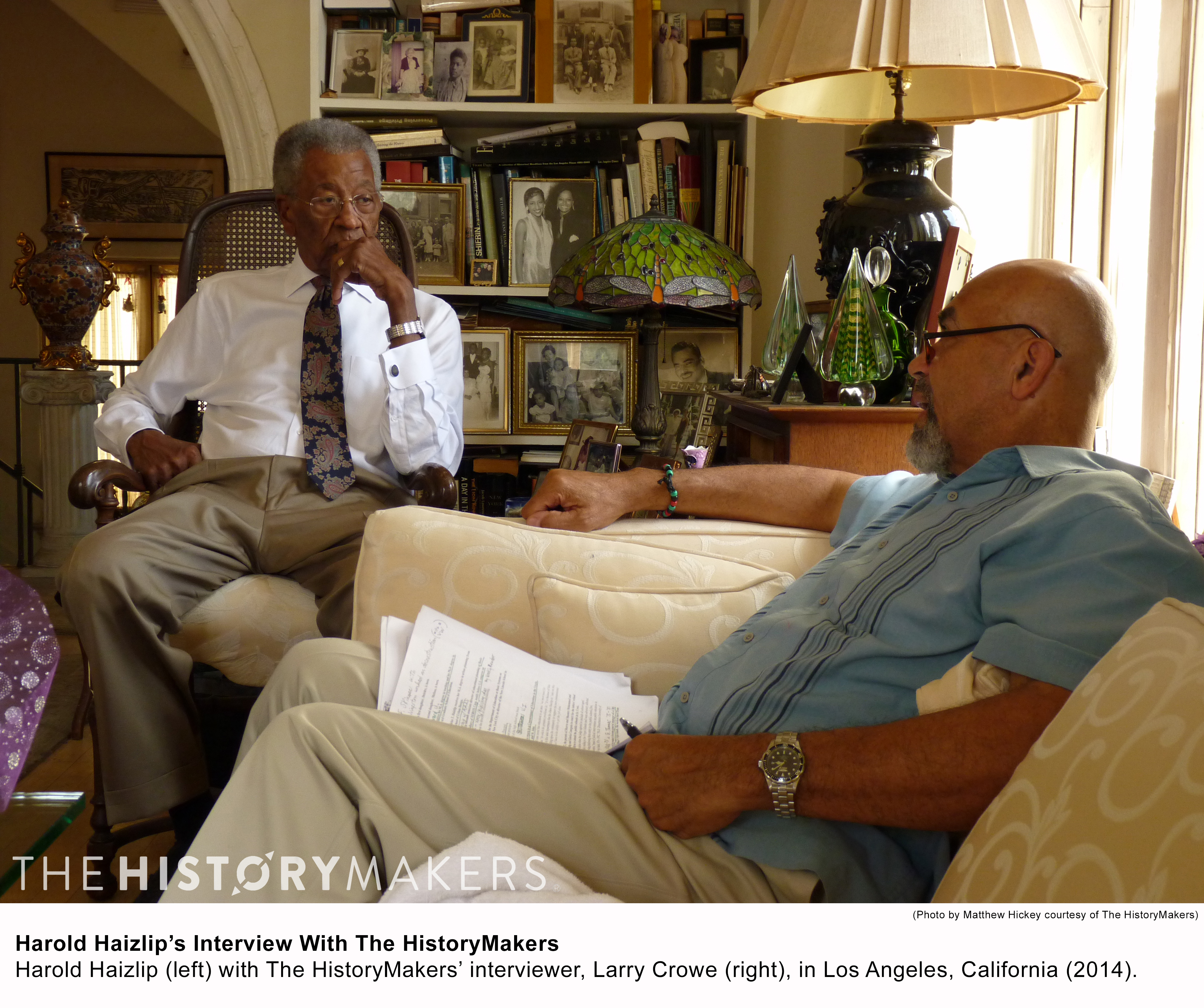