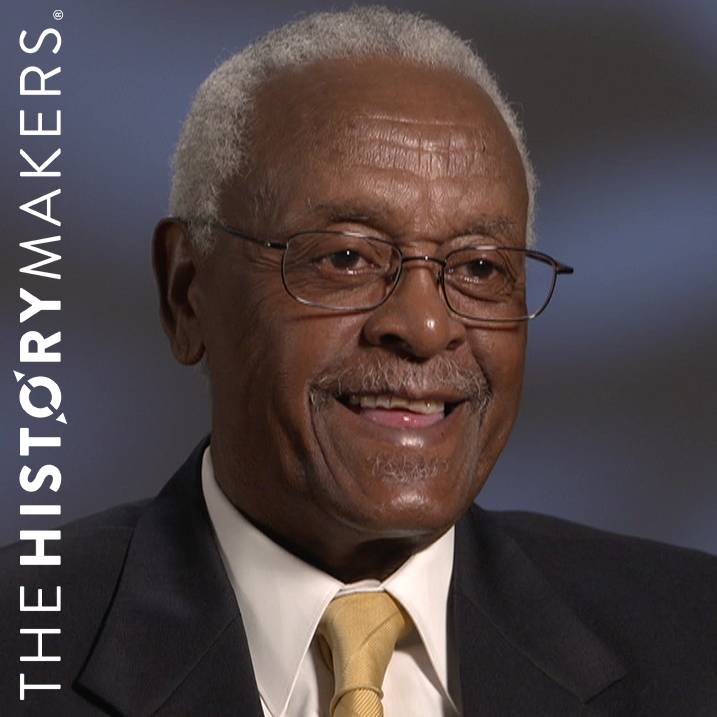 "We weren't put here to stay."