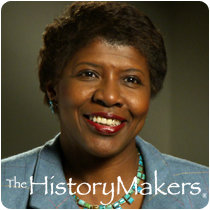 See how Gwen Ifill is related to other HistoryMakers
Donate Now

PBS-TV journalist Gwen Ifill was born on September 29, 1955 in New York, New York to her parents, O. Urcille Ifill, Sr., an African Methodist Episcopal minister who hailed from Panama, and her mother, Eleanor Husbands from Barbados. Her father's ministry required the family to live in several cities in different church parsonages throughout New England including Pennsylvania, Massachusetts and New York, where the family resided in federally subsidized housing. Ifill's interest in journalism was rooted in her parents' insistence that their children gather nightly in front of the television to watch the national news. In 1973, Ifill graduated from Classical High School in Springfield, Massachusetts. Four years later, she received her B.A. degree in communications from Simmons College in Boston. During her senior year, she interned at the Boston Herald American newspaper.

Ifill worked at the Boston Herald American newspaper as a reporter in 1977. She left in 1980 to work as a writer for the Baltimore Evening Sun where she was able to work as a political reporter. In 1984, Ifill moved to Washington D.C. to work as a political reporter for the Washington Post where she covered the suburban Maryland beat until 1988, when she was promoted to the national news desk and sent to report on the Republican National Convention. Ifill then accepted a position as White House correspondent for the New York Times in 1991. She went on to NBC News in 1994 and worked in the Washington, D.C. bureau as chief Congressional and political correspondent. In 1999, Ifill became the first African American woman to host a prominent political talk show on national television when she became moderator and managing editor of PBS’s Washington Week and senior political correspondent for The PBS NewsHour. In 2004, Ifill moderated the vice-presidential debate between Republican Vice President Dick Cheney and Democrat Senator John Edwards, and in 2008, she moderated the vice-presidential debate between Democratic Senator Joe Biden and Republican Governor Sarah Palin.

Ifill was the recipient of numerous awards including the George Foster Peabody Award and the Leonard Zeidenberg First Amendment Award. Her book The Breakthrough: Politics and Race in the Age of Obama, was published in 2009.

See how Gwen Ifill is related to other HistoryMakers
Donate Now
Click Here To Explore The Archive Today! 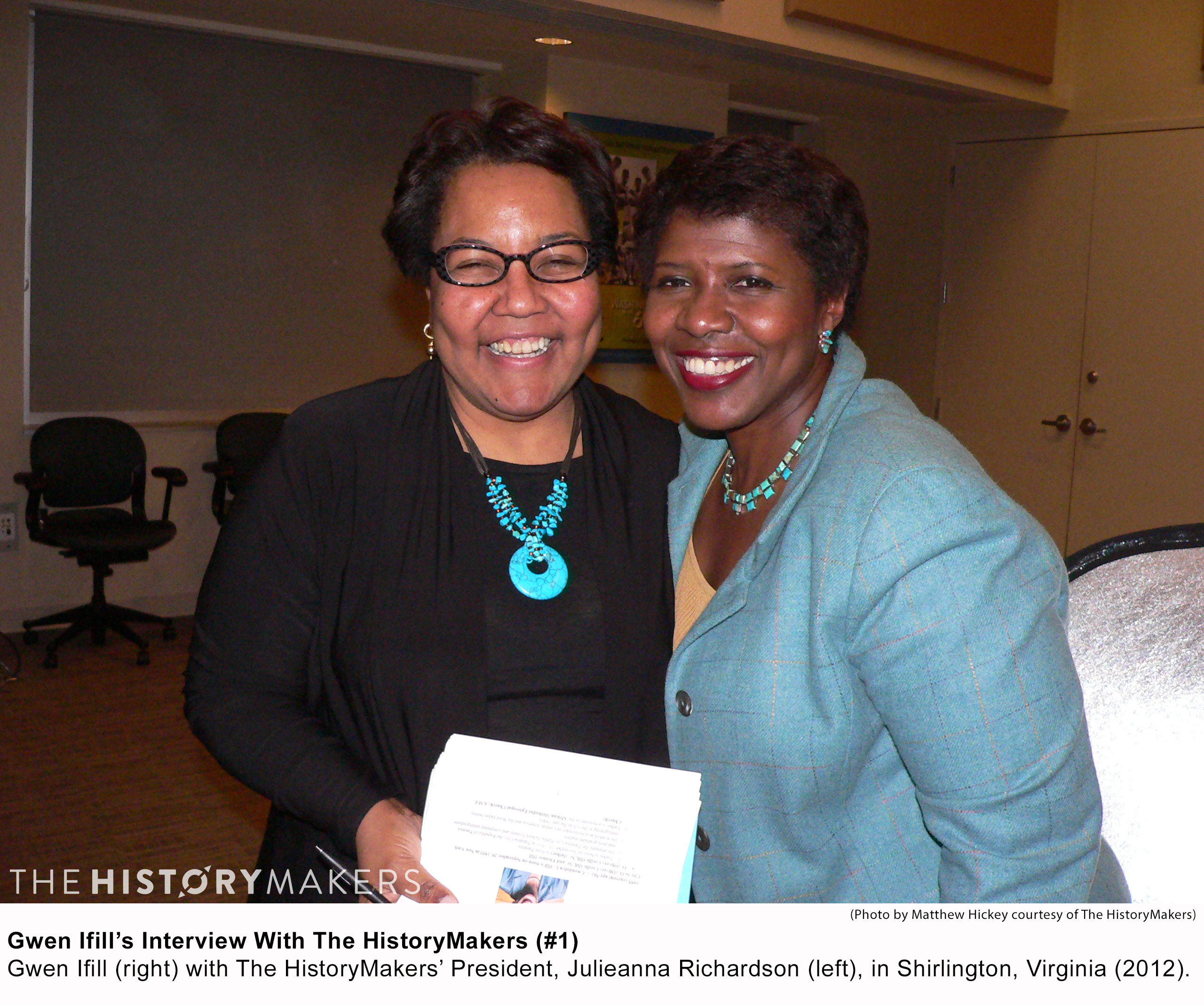