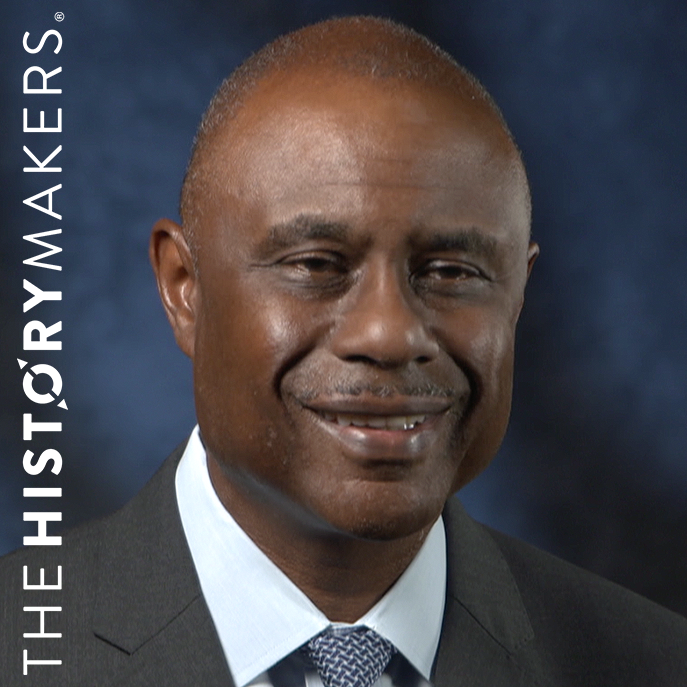 See how Gregory M. Weston is related to other HistoryMakers

In 1982, he joined Kaye Scholer Fierman Hays & Handler as an associate attorney. Weston served as an associate at White & Case law firm in 1986 before serving as assistant general counsel at New York Life Insurance Company in 1990. In 1996, Weston joined Thacher Proffitt & Wood as counsel. Two years later, he joined Battle Fowler LLP as a partner. In 2000, Weston was hired by Akin Gump LLP, where he served as senior counsel. In 2003, he served as senior director at Cushman & Wakefield real estate services. Three years later, he joined Nixon Peabody LLP as counsel. Weston was hired by Pillsbury Winthrop Shaw Pittman LLP as senior counsel in 2010. Five years later, he moved to Winston & Strawn LLP to serve as a partner in the corporate group. At Winston & Strawn, he served on the Hiring Committee, Diversity and & Inclusion Committee and as co-chair of the Black Lawyer Network affinity group, which he founded.

Weston has been a member of Sigma Pi Phi Fraternity since 1999. He served as general counsel to the National Association of Investment Companies, as a member of the Real Estate Executive Council, as a governor appointee to the Real Estate Board of the State of New York, and as a State Senate appointee to the New York State Procurement Council. Weston was a founding trustee of Democracy Prep Charter School and a trustee of Democracy Prep New York Schools. He served on the boards of Weston United, The Bridge New York, Leake and Watts, Associated Black Charities, and United Neighborhood Houses, and as the board president of Weston United Community Renewal. Weston also served on the Finance Committee for The Riverside Church and on the advisory board of Mobility Capital Finance.

In 1995, Weston received the Service Award from the New York State Bar Association for his work as chair on the Committee on Minorities in the Profession. He received the Whitney M. Young Jr. Service Award from the Boy Scouts of America in 2013, the “Partner in Caring” award from The Bridge New York in 2017, and the Champion of Liberty award from Foundations for Criminal Justice in 2018.

Weston and his wife, Laura Michelle Morris, have two children: Nicholas and Lauran.

Gregory Weston was interviewed by The HistoryMakers on August 20, 2019.

See how Gregory M. Weston is related to other HistoryMakers