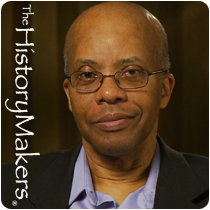 See how Godfrey Gumbs is related to other HistoryMakers

Research physicist and physics professor Godfrey Gumbs was born on September 7, 1948 in Georgetown, Guyana to Mary Teresa Gumbs, a homemaker and Charles Alexander Gumbs, a postal worker. After graduating from Queen’s College of Guyana, he received a Guyana scholarship to attend Trinity College, Cambridge University where he earned his B.A. degree in applied mathematics in 1971. From 1971 to 1972, he sat Part III of the Mathematics Tripos which is a natural first step for the doctoral degree at Cambridge. Gumbs went on to earn his M.S. and Ph.D. degrees in theoretical condensed matter physics from the University of Toronto in 1973 and 1978, respectively.

From 1978 to 1982, Gumbs served as a Research Associate at the National Research Council of Canada in Ottawa. Then, from 1982 to 1989, he worked as a Natural Sciences and Engineering Research Council (NSERC) of Canada Fellow, a Canada University Research Fellow at Dalhousie University and the University of Lethbridge. As an NSERC Fellow, Gumbs held the position of Assistant Professor of physics at Dalhousie University in Halifax, Nova Scotia and as Professor of Physics at the University of Lethbridge in Alberta, Canada. In 1992, he was hired by Hunter College, City University of New York and was duly appointed the Chianta-Stoll Chair and as a University Distinguished Professor. Gumbs received the Eugene Lang Student-Faculty Research Fellowship at Hunter College in 1993 and the Presidential Award for Excellence in Research from Hunter in 2003. He has served as a visiting professor at the Massachusetts Institute of Technology, a J. William Fulbright Senior Scholar and a visiting fellow at his alma mater, Trinity College, Cambridge University. His research interests in theoretical condensed matter physics include: nanoscale semiconductor structures and electronic properties of mesoscopic systems. He has over 300 publications in leading scientific journals and co-wrote the textbook Properties of Interacting Low-Dimensional System, in 2011.

Gumbs is a fellow of the Institute of Physics, the New York Academy of Sciences and the American Physical Society (APS). He was an Alexander von Humboldt Fellow, a United States Air Force Faculty Fellow and a Kavli Institute for Theoretical Physics Scholar (KITP) at the University of California, Santa Barbara. Gumbs is a member of the Sigma-Xi Honorary Scientific Research Society. In 2005, he received APS’ Edward A. Bouchet Award for his significant contributions to physics and his mentoring of students. Gumbs and his wife, Jean have three adult sons.

Godfrey Gumbs was interviewed by The HistoryMakers on May 17, 2012.

See how Godfrey Gumbs is related to other HistoryMakers
Click Here To Explore The Archive Today! 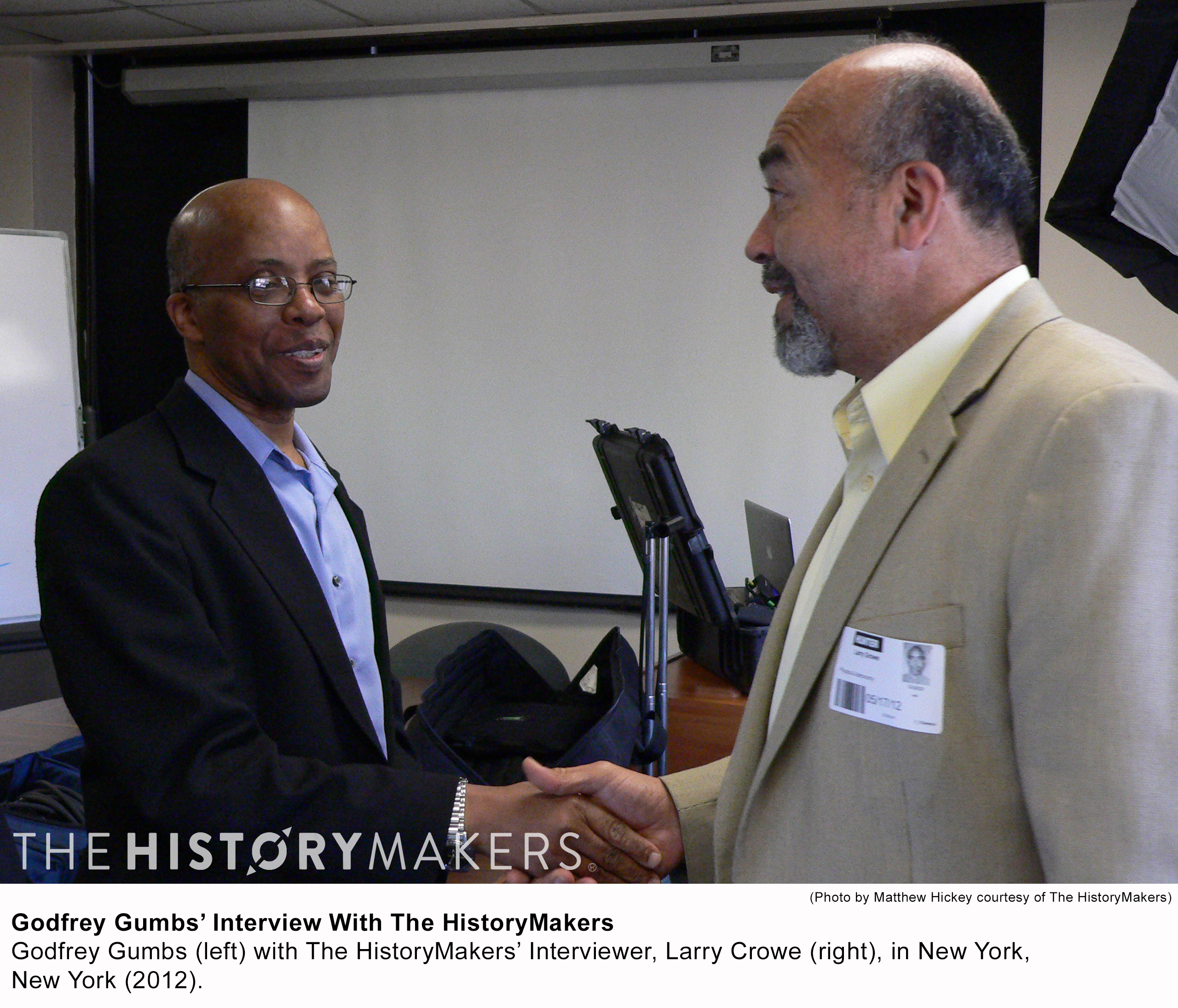