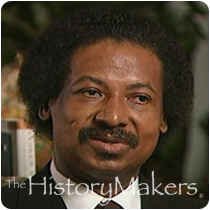 See how Glegg Watson is related to other HistoryMakers
Donate Now

Businessman and author, Glegg Watson was born on February 4, 1944 in Kingston, Jamaica, but moved to the U.S. at the age of fifteen. Finishing high school in Washington, D.C., Watson enrolled in Howard University majoring in political science and economics. While at Howard, Watson became interested in journalism and after graduation worked as a journalist for The Washington Post. As a reporter, he covered many stories on integration and the turbulent events of the 1960s including collaborating on the book Ten Blocks from the White House, about the assassination of Dr. Martin Luther King, Jr.

Watson went on to obtain a M.A. degree in public administration through a joint program at Cornell University and the University of Syracuse. Watson also started to pursue his doctorate from Syracuse, but left after the administration told him that black doctoral students were not a priority at the university.

He joined the prestigious consulting firm, Booz Allen & Hamilton as a management consultant in 1972. As a consultant he was instrumental in the restructuring of private companies and public sector organizations. In 1976, Watson joined Xerox Corporation, as its human resources manager. For years, he has served as the vice president to of public and urban affairs for the U.S. customer operations where he is heavily involved with the Xerox's philanthropy endeavors.

His unfinished University of Syracuse dissertation eventually became the best seller, Black Life in Corporate America: Swimming in the Mainstream published in 1982. The book chronicled his research on gender and racial experiences in Fortune 500 companies. It was so widely read that Watson was considered an expert, making appearances on various television programs including ABC's Nightline and CNN's Larry King Live.

Watson sits on the Board of Trustees at Howard University, Lincoln University and North Carolina A&T and is the recipient of numerous awards and honorary doctorates. Watson is currently at work on his second book, Not One of the Boys: Reflections on Power in America.

See how Glegg Watson is related to other HistoryMakers
Donate Now
Click Here To Explore The Archive Today! 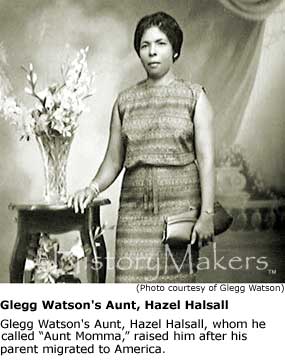 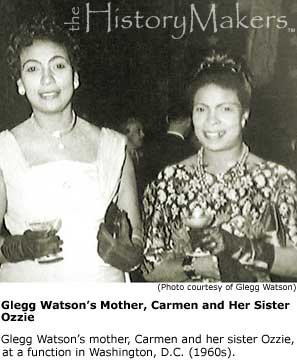