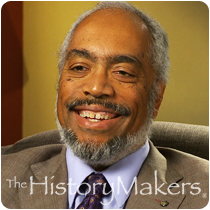 See how Gibor Basri is related to other HistoryMakers
Donate Now

Astrophysicist and physics professor Gibor Basri was born on May 3, 1951 to Saul and Phyllis Basri in New York, New York. His father was Jewish and a physics professor at Colorado State University while his mother, who was Jamaican, taught dance. Basri grew up in Fort Collins, Colorado with his younger brother, David, though the family also lived in Myanmar and Sri Lanka when his father was on Fulbright fellowships. Even as a child, Basri had a telescope to look at the sky and in eighth grade wrote a report on being an astronomer. Basri attended Fort Collins High School before attending Stanford University, where he followed in his father’s footsteps, receiving his B.S. degree in physics in 1973. He then merged his interest in astronomy with his background in physics, obtaining his Ph.D. degree in astrophysics from the University of Colorado at Boulder in 1979.

Basri first joined the University of California at Berkeley faculty under a Chancellor’s Postdoctoral fellowship. He received tenure in 1988 and was named a full professor in 1994. His research has focused on star formation and stellar activity. Basri is considered a pioneer and expert in brown dwarfs, best known for his work with the 10-meter Keck Telescope which helped his team confirm the existence of brown dwarfs in 1995. From 2006 to 2007, Basri served as the acting chair for the Astronomy Department at the University of California Berkeley, and in 2007, he was named Vice Chancellor for Equity and Inclusion at Berkeley by Chancellor Robert J. Birgeneau.

In 1997, Basri was awarded a Miller Research Professorship. He has written nearly 200 publications with over 7,000 citations attached to his work. In 2000, he was named a Sigma Xi Distinguished Lecturer and in 2001, Basri became co-investigator of the Kepler mission, selected by NASA as a discovery mission to find extra solar terrestrial planets. With an interest in science and technology education, Basri received the Chancellor’s Award for Advancing Institutional Excellence in 2006 and serves on the board of the Chabot Space and Science Center as well as the “I Have a Dream, Oakland” Foundation.

Basri lives in California with his wife, Jessica, and their son, Jacob Basri.

Basri was interviewed by The HistoryMakers on March 9, 2011.

See how Gibor Basri is related to other HistoryMakers
Donate Now
Click Here To Explore The Archive Today! 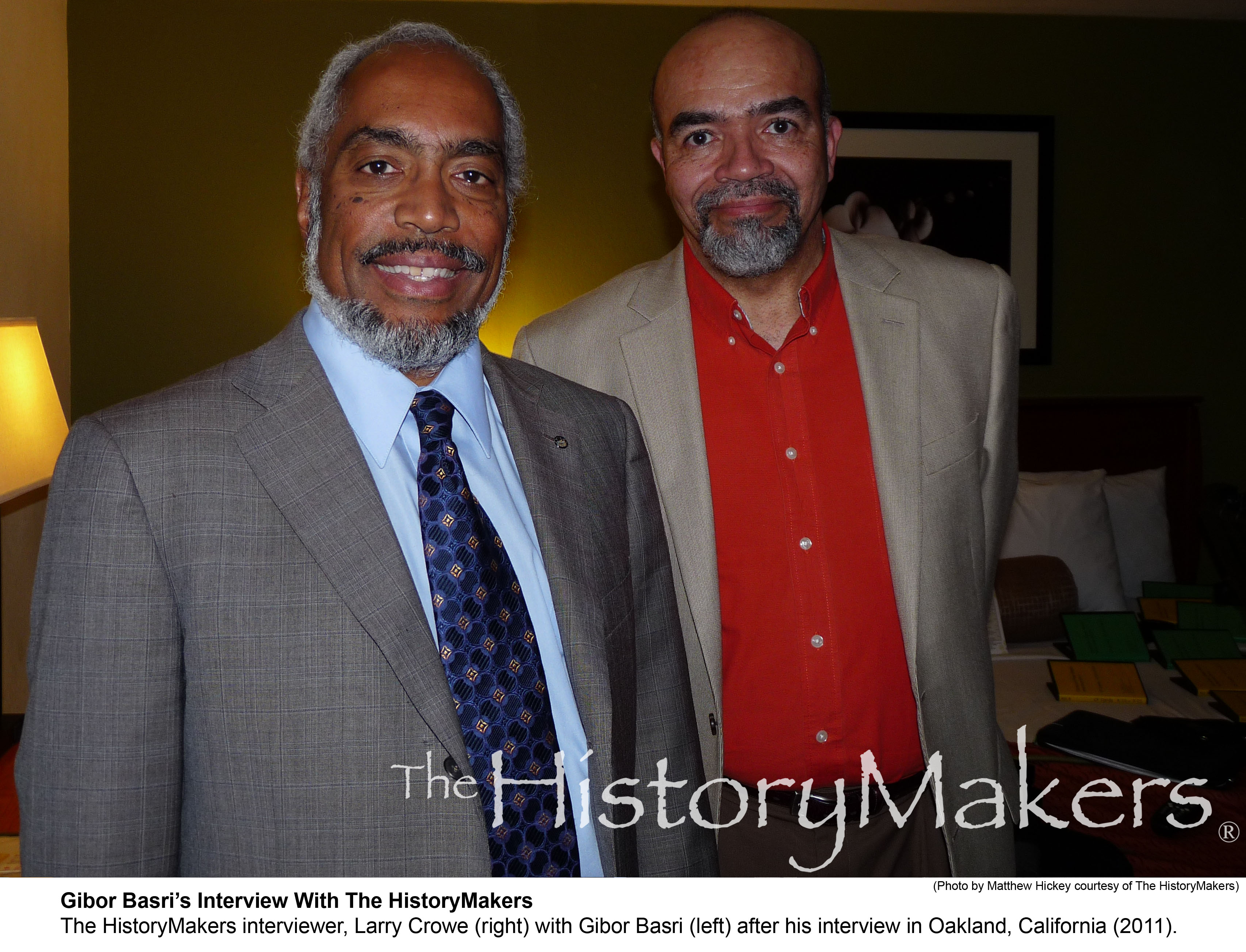