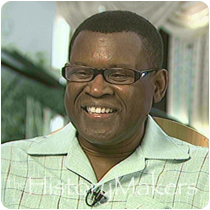 See how Ghalib Ghallab is related to other HistoryMakers
Donate Now

Jazz pianist Ghalib Ghallab was born on July 25, 1950 in Chicago, Illinois to Juanita and Kay Thomas. Ghallab attended Harlan High School on Chicago’s south side, playing tuba in the marching band and listening to such jazz stars as Ramsey Lewis and George Shearing. In 1968, Ghallab graduated from high school and attended the American Conservatory of Music in Chicago, Illinois, where he took lessons from the world-renowned pianist Willie Pickens.

After a period in the United States military, Ghallab relocated to San Francisco, California, studying music at Napa Junior College and San Francisco State University. He also became involved in the local music scene, performing with such luminaries as McCoy Tyner and Ahmad Jamal and spending hours listening to jazz at the Keystone Korner Club. In 1980, Ghallab released his first record, an LP entitled Morning Sunrise, which explored the sounds of jazz fusion. In 1985, Ghallab released Milestone in My Life, showcasing the influence of R&B in his work. The following year, he married Toya Ghallab, and soon returned to Chicago. Ghallab spent much of the rest of the 1980s in Chicago, performing in The Back Room , a local jazz club, alongside artists Paul Taylor and Daryl Jones.

Ghallab performed in Las Vegas for the first time in 1989, drawing audiences that included Frank Sinatra, Dean Martin and James Brown and performing at a multitude of venues, including the Jazz Underground and Aladdin Hotel. He eventually moved to Las Vegas, forming the Ghalib Ghallab Experience alongside his middle son, Jihad Ghallab, a drummer, and bass player Blaise Sison. The group performs throughout Las Vegas, in such venues as Caesar’s Palace. Ghallab lives in Las Vegas and has three children, Ghalib II, Jihad, and Khalid.

Ghalib Ghallab was interviewed by The HistoryMakers on November 3, 2007.

See how Ghalib Ghallab is related to other HistoryMakers
Donate Now
Click Here To Explore The Archive Today! 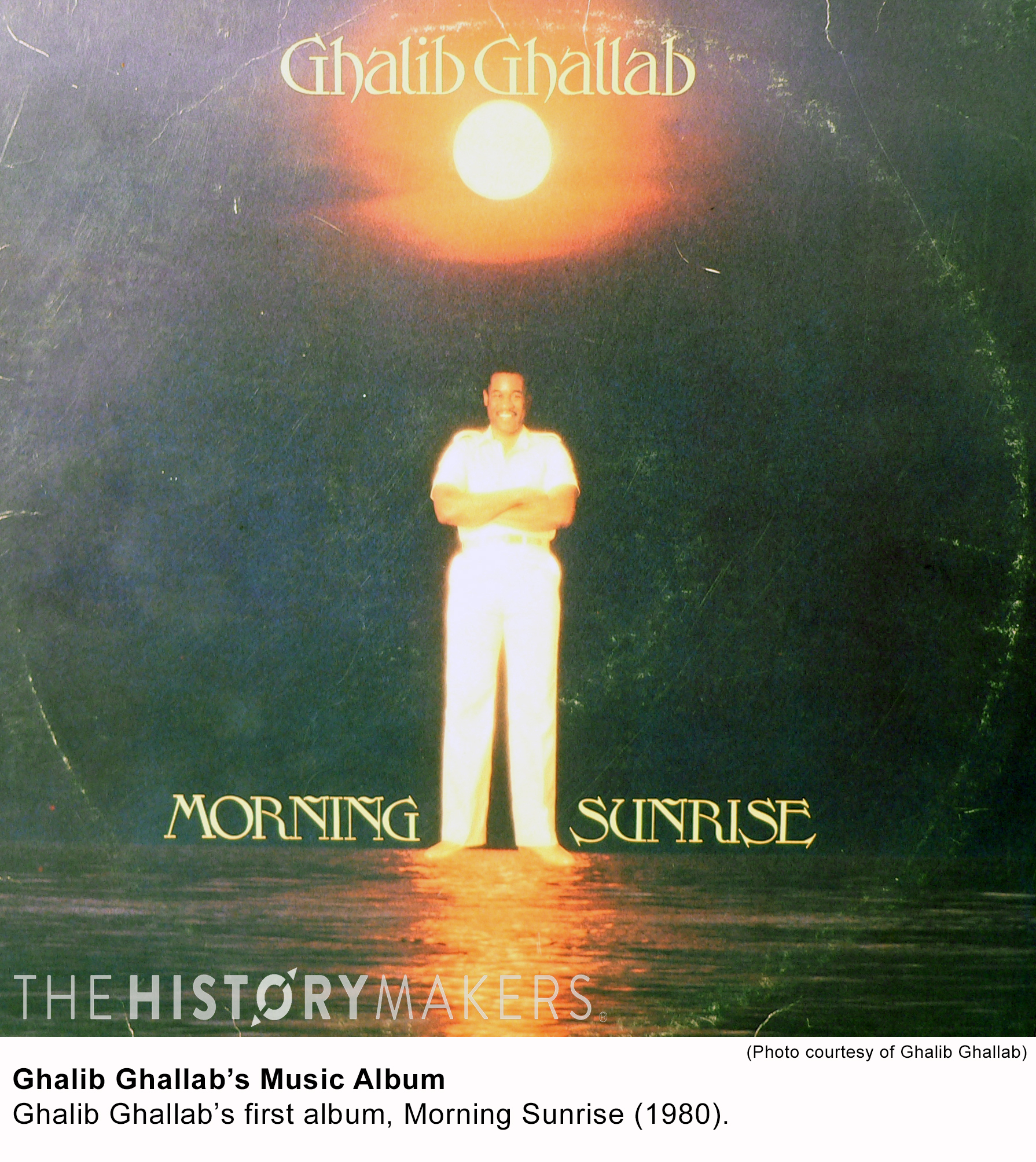 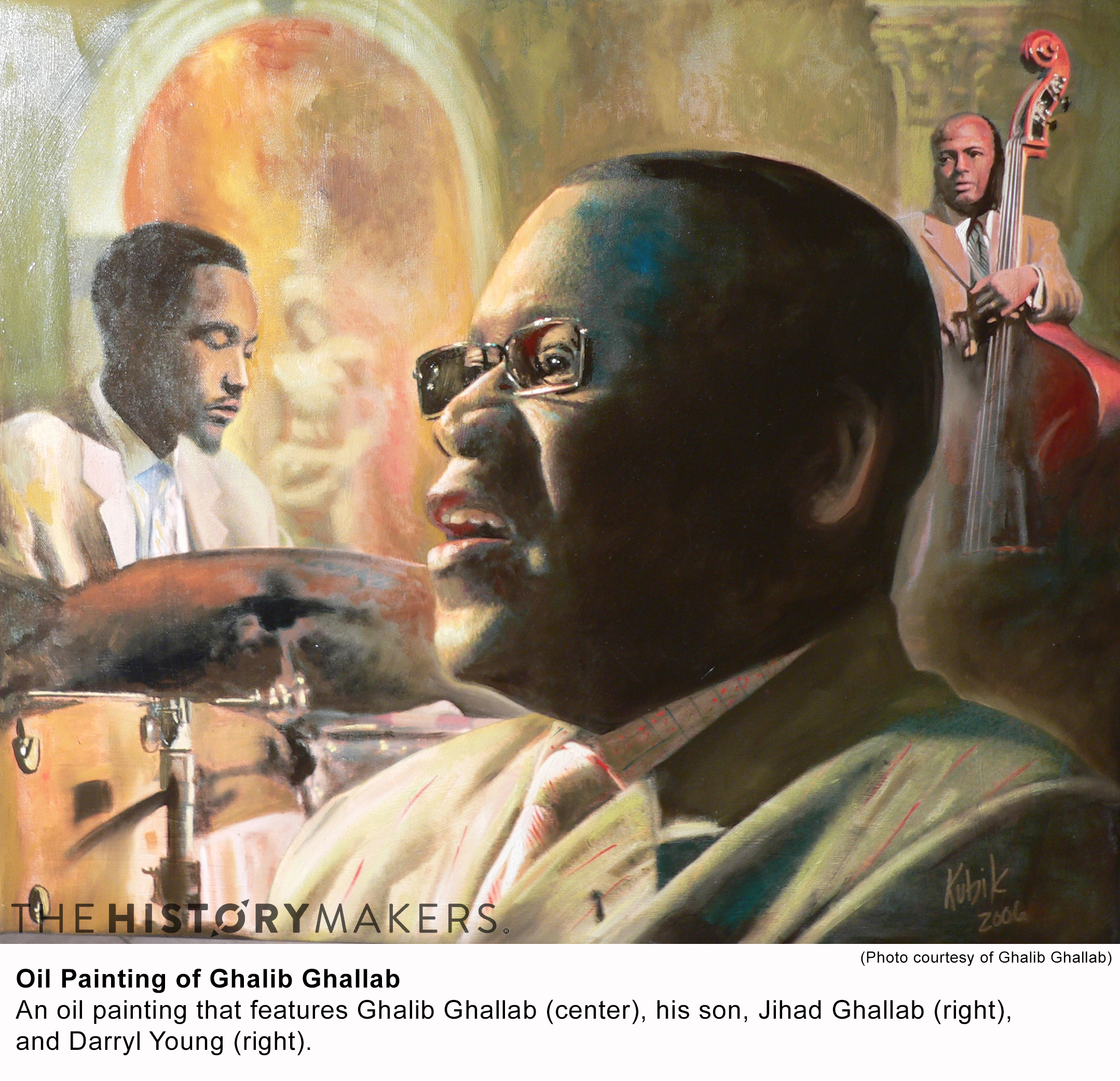