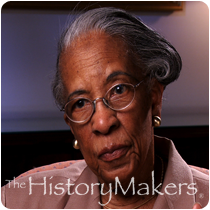 See how Geraldine Johnson is related to other HistoryMakers
Donate Now

Geraldine Johnson is a distinguished retired educator, community activist, and volunteer. She was born on April 11, 1919, in Bridgeport Connecticut – the third in a family of seven children. She grew up in the East End of the city where she attended McKinley, Harding, and Bridgeport Normal Schools, which she later went on to lead as Superintendent of Schools. Johnson received her B.A. degree in teacher education at New Haven Teachers College (now SCSU) in 1940 and her M.A. degree at New York University in 1959. Following graduate school, she went on to earn her sixth-year professional certificate at the University of Bridgeport in 1969.

In 1961, Johnson became a principal after achieving the number one score on Bridgeport’s civil service examination. She served in many other educational capacities as well and taught first, seventh, and eighth grade, as well as a music class. She also worked as a Director of Title I Programs in Bridgeport, assisting disadvantaged pupils with achievement in school programs. In 1969, she served as the Assistant Superintendent of Bridgeport Public Schools, the second largest school system in Connecticut. She went on to become Superintendent of Schools in 1976, notably working through the 19-day teachers’ strike over salary contracts in 1978. She became Interim Superintendent of Schools in Fairfield, Connecticut in 1986, after her retirement in 1981.

Governor Ella Grasso listed Johnson as one of Connecticut’s 100 Most Distinguished Women in 1976. The Girl Scouts also named her a “Woman of Distinction.” She was bestowed Honorary Doctorate Degrees from Fairfield University, Sacred Heart University, and the University of Bridgeport. To honor her work as a superintendent and her commitment to education, in 2008 a new elementary school was dedicated to her and named the Geraldine W. Johnson School.

Geraldine Johnson was interviewed by The HistoryMakers on April 29, 2010.

See how Geraldine Johnson is related to other HistoryMakers
Donate Now
Click Here To Explore The Archive Today! 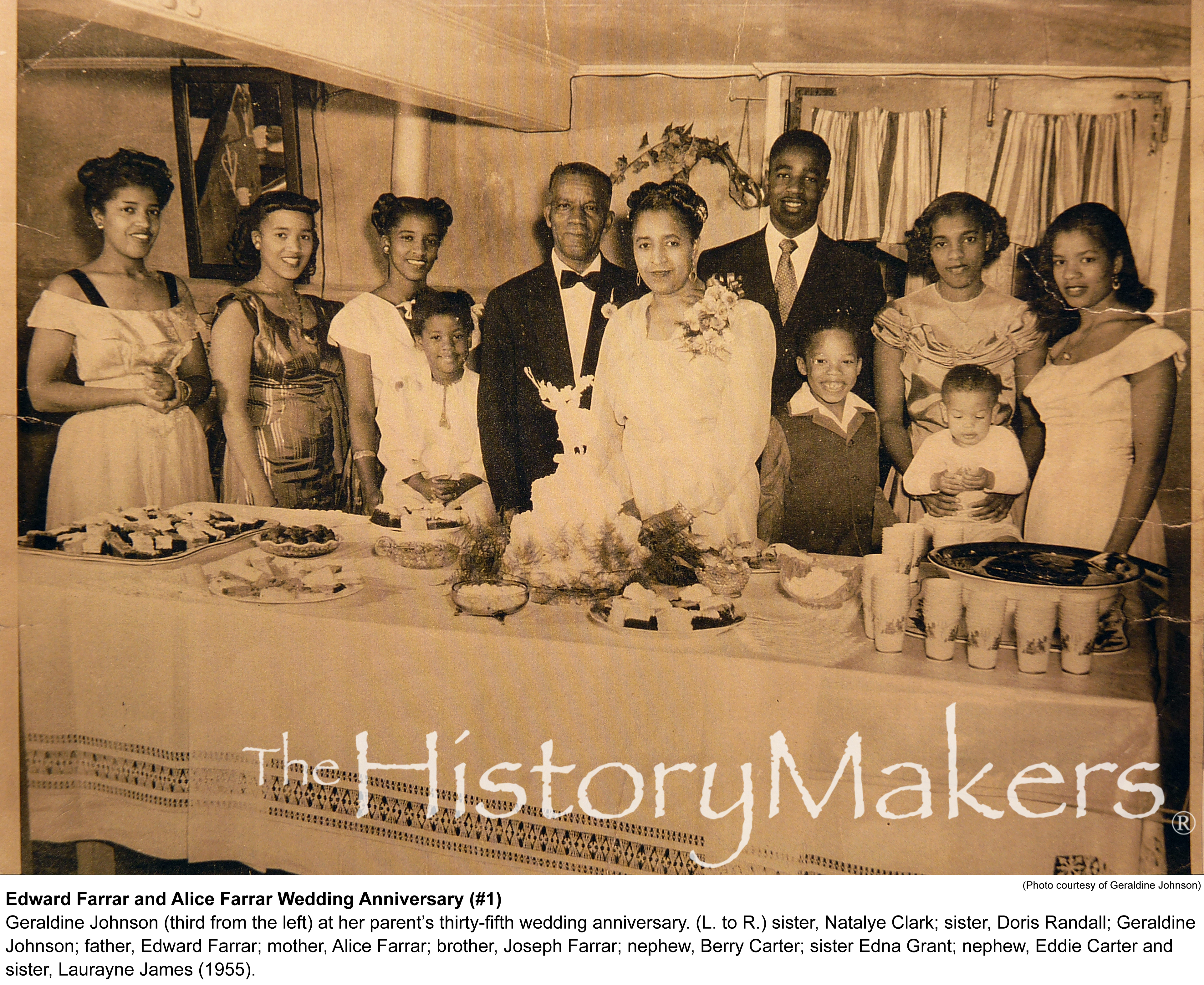 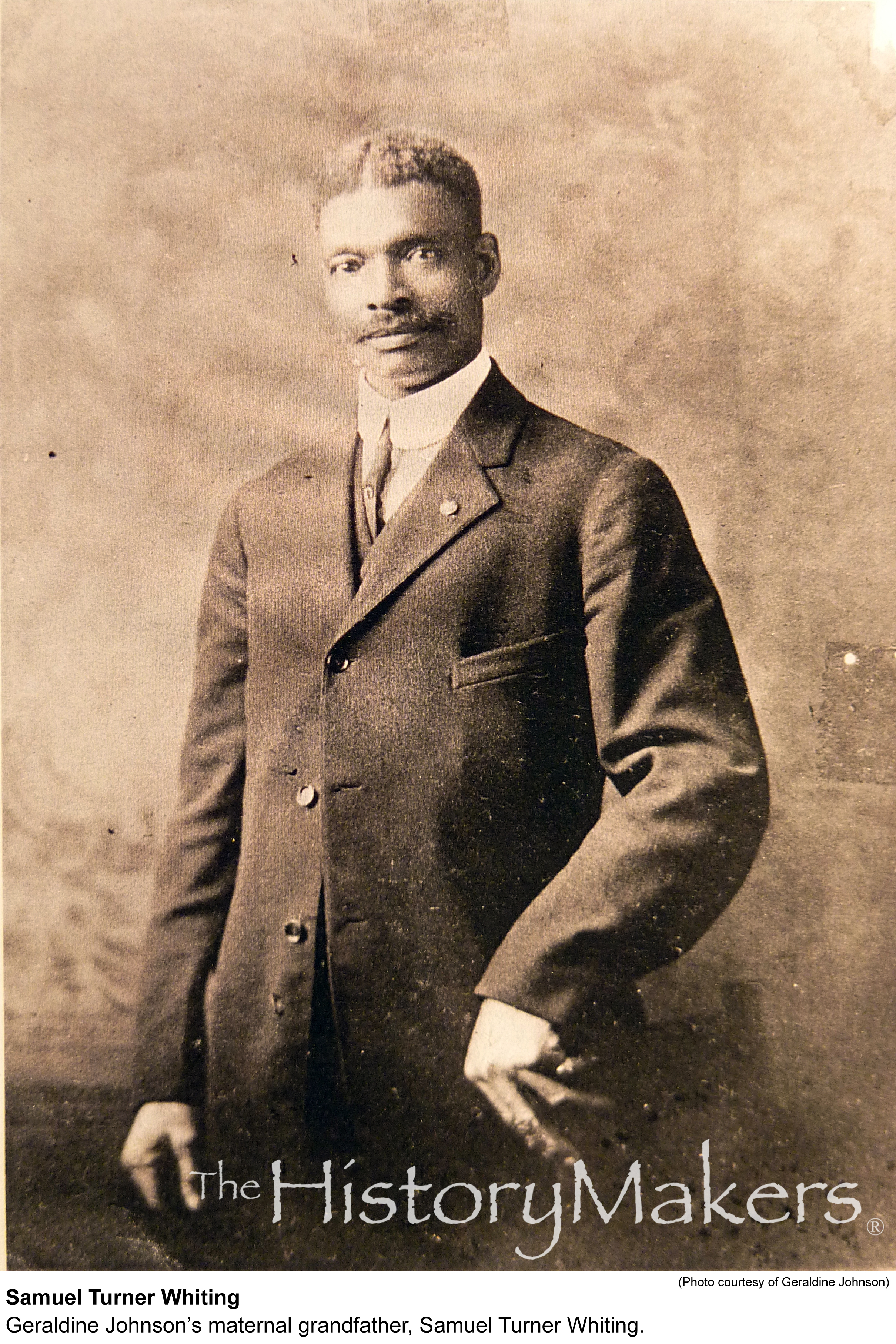