Information about Gerald B. Smith 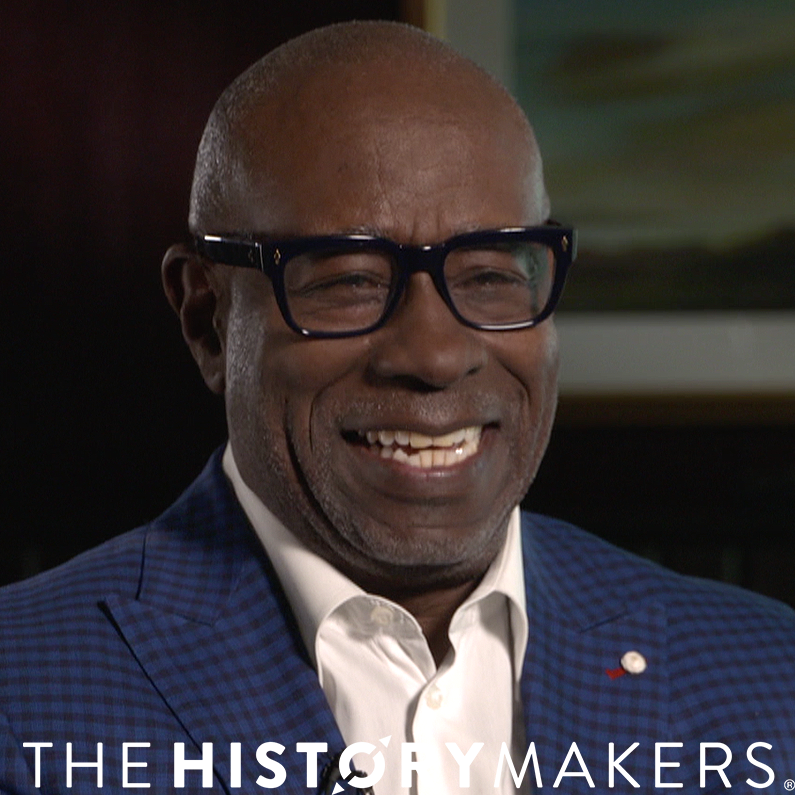 See how Gerald B. Smith is related to other HistoryMakers
Donate Now

After graduation, Smith became an assistant buyer for men’s sportswear at Foley’s department store. In 1974, Smith was hired at the investment banking firm of Hibbard, O’Conner & Weeks in Houston, Texas, where he completed the check training program and worked as a trader. In 1979, Smith moved to New York and joined Dillon, Read & Co. as the first African American hired by the firm, where he worked in the fixed income sector, trading and advising in portfolio management. In 1980, Smith became a founding member of the New York Futures Exchange (NYFE), which was established for the trading of futures contracts of financial products. Smith later worked for the Westcap Corporation, where he was responsible for national sales and trading with institutional investors. He also served as senior vice president and director of fixed income securities for Underwood Neuhaus & Co. In 1990, Smith co-founded Smith Graham & Co. Investment Advisors, L.P. in Houston, Texas, along with Ladell Graham.

In 2007, Black Enterprise magazine named Smith one of the 50 Most Powerful African Americans on Wall Street. In 2012, he received an honorary doctorate degree from Texas Southern University. Smith and his wife, Anita were recognized as Excellence in Education Honorees at the Annual United Negro College Fund’s Gala in 2015, and are both founding donors of the Smithsonian National Museum of African American History and Culture. He was also inducted into the National Black College Alumni Hall of Fame and received the United Way Volunteer of the Year Award, the National Black MBA Association’s Leadership Empowerment Award, YMCA Annual Tribute to Leadership Award, and the Community Partner’s “Father of the Year” Award. In 2015, he received the Lifetime Achievement Award from The Greater Houston Black Chamber of Commerce and The National Economic Empowerment & Entrepreneurship Award from The 100 Black Men Association of America.

Gerald B. Smith was interviewed The HistoryMakers on April 26, 2019.

See how Gerald B. Smith is related to other HistoryMakers
Donate Now