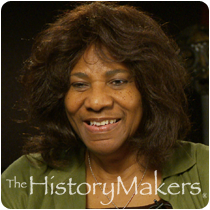 Geneticist Georgia Mae Dunston was born in Norfolk, Virginia on August 4, 1944 to a working class family. As a child, Dunston developed an interest in the biology of race and decided to continue her study of biology after graduating from high school. She earned her B.S. degree in biology from Norfolk State University in 1965 and her M.S. degree in biology from Tuskegee University in 1967. Dunston went on to study at the University of Michigan, finishing her Ph.D. degree in human genetics in 1972. She then accepted a position at Howard University Medical Center as an assistant professor which she held from 1972 to 1978.

From 1975 to 1976, Dunston completed a postdoctoral fellowship at the National Cancer Institute where she studied tumor immunology. She later served as a scientist there in an immunodiagnosis lab that was partly funded by the National Institutes of Health (NIH). At Howard, Dunston was appointed director of the human immunogenetics laboratory in 1985. At this time, she focused her research on diseases that are common in the black community as well as genes and immune reactions that are unique to African American populations. From 1991 to 1994, Dunston served as associate director of the Division of Basic Sciences at Howard University Cancer Center. She was promoted to full professor in the Department of Microbiology at Howard in 1993 and became chair of the department in 1998. Inspired by the Human Genome Project, begun in 1990, Dunston focused her attention on the genetic heritage of the African American population. Dunston’s work in human genetics and diversity resulted in her founding the National Human Genome Center at Howard in 2001.

Dunston is the recipient of several awards including the Howard University College of Medicine Outstanding Research Award, NAACP Science Achievement Award and the Howard University Graduate School of Arts and Sciences Outstanding Graduate Faculty Member Award. She has been a member of the National Advisory Council for the National Institute of Environmental Health Sciences, Sigma Xi and the National Academy of Sciences Review Committee on Human Genome Diversity Project. Georgia Mae Dunston lives in Washington, D.C.


Georgia Dunston was interviewed by The HistoryMakers on May 4, 2012.

See how Georgia Mae Dunston is related to other HistoryMakers
Donate Now
Click Here To Explore The Archive Today! 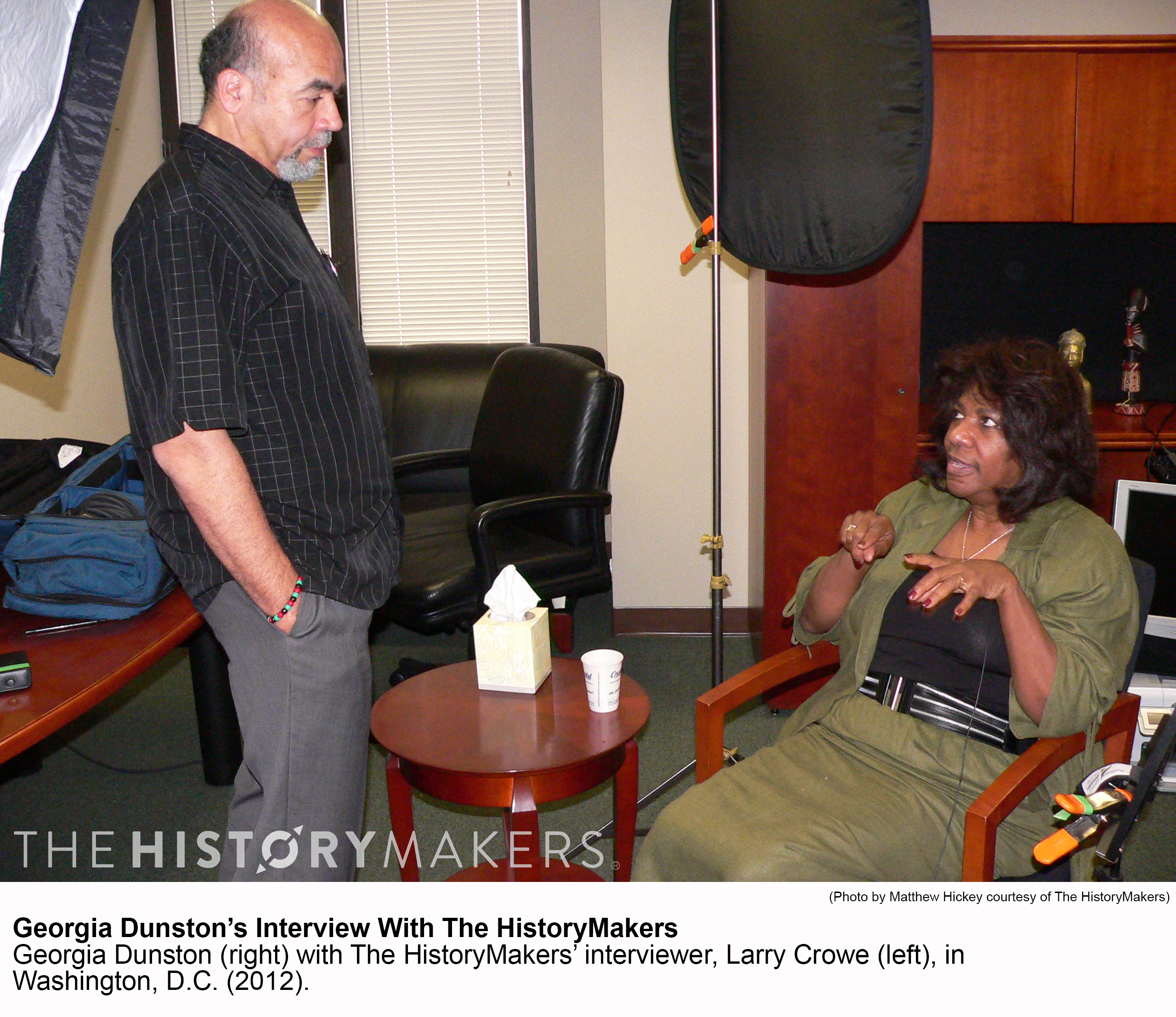