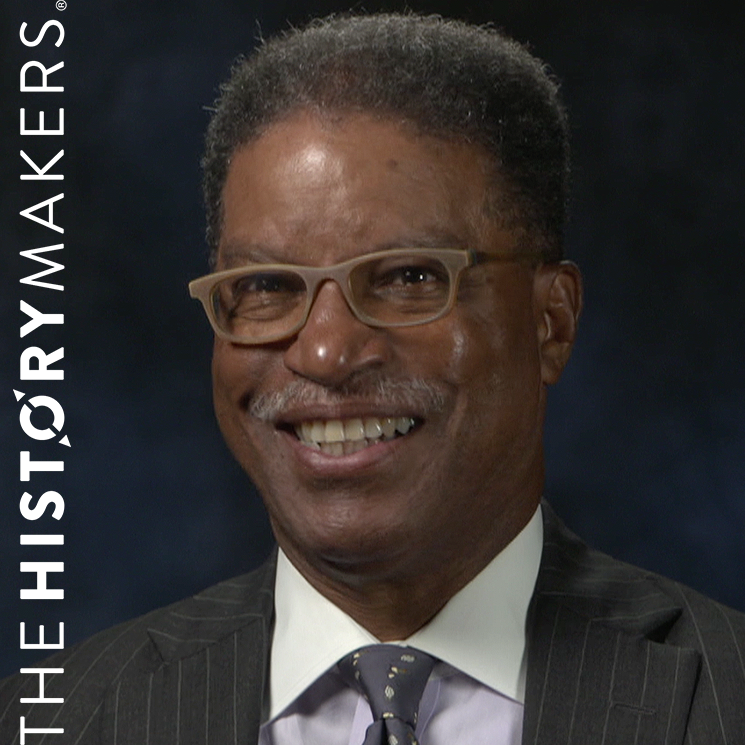 "Lions don't concern themselves with the opinion of sheep."

Investment banker George Van Amson was born on January 30, 1952 in New York City, New York to Willie-Mae and Adolph Van Amson. He graduated from Brooklyn Technical High School in 1970, and received his bachelor’s degree in economics from Columbia University in 1974. Van Amson went on to receive his M.B.A degree with honors from Harvard Business School in 1982.

Upon graduating from Columbia University, Van Amson worked for Revlon and Citibank, before being hired as an analyst in the controller’s office at Goldman and Sachs in 1979. He left to pursue his master’s degree at Harvard Business School, and returned to Goldman and Sachs in 1982, where he worked as a trader, and eventually rose to vice president of equities in the firm’s trading and arbitrage division in 1986. In 1991, he was promoted to senior international trader, primarily trading Canadian and precious-metal stock, and making Goldman and Sachs the leader in underwriting Latin American financial issues. Morgan Stanley hired Van Amson in 1992, where he served in various senior trading roles before becoming manager of the sales trading service desk for global wealth management clients. Van Amson was later promoted to head of North American Analyst and Associate Advising Development programs, before also becoming managing director of sales and trading in the institutional equity division.

Van Amson served as chairman of Wall Street’s campaign for the United Negro College Fund, and president of the Harvard Business School African American Alumni Association. A trustee emeritus at Columbia University, advisor for the finance committee of New York’s Riverside Church, and a member of Alpha Phi Alpha Fraternity, he also served on the boards of the Metropolitan Opera, Columbia University’s Community Impact, and the Columbia Alumni Association.

Van Amson has received numerous awards during his career, including being named in Black Enterprise’s Top African Americans on Wall Street in 1992, 1996, and 2006. He was also the recipient of the 1993 World Economic Forum Global Leader award, the 2007 Racial Harmony award presented by the Foundation for Ethnic Understanding, the Distinguished Alumni award from Brooklyn Technical High School in 2013, and the Harvard Business School Alumni Professional Achievement Award in 2017.

Van Amson and his wife, Wendy, were married in 1986 and reside in New York City. They have three children; Alexandria, Victoria, and Skyler.

George Van Amson was interviewed by The HistoryMakers on August 18, 2019.