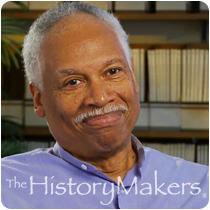 See how George Jones is related to other HistoryMakers
Donate Now

Biologist and biology professor George H. Jones was born February 21, 1942 in Muskogee, Oklahoma. He received his B.A. degree in biochemical sciences from Harvard University in 1963. Jones continued his education at the University of California, Berkeley, where he attained his Ph.D. degree in biochemistry under the tutelage of Dr. C. E. Ballou. Jones then worked for two years as a visiting scientist at the National Institutes of Health between 1968 and 1970. After this, he moved on to the University of Geneva in Switzerland, where he completed a postdoctoral fellowship in 1971. Upon returning to the United States, Jones was hired by the zoology department at the University of Michigan, and in 1975, he moved to the department of biology and chaired the department of cellular and molecular biology within the Division of Biological Sciences between 1980 and 1982.

In 1984, Jones assumed yet another post as professor and Associate Chairman for Space and Facilities at the University of Michigan; he also taught in the Division of Biological Sciences and served as Associate Dean at the Horace H. Rackham School of Graduate Studies. Between 1986 and 1989, Jones served as a professor in the department of biology at University of Michigan, and then in 1989, he moved to Emory University in Atlanta, Georgia to serve as its Dean in the Graduate School of Arts and Sciences and Vice President for Research and Graduate Studies. In 1990, he served as the college’s acting dean. In 1996, Jones received the prestigious Goodrich C. White Professorship in Biology at Emory University.

Jones’ numerous awards include the University of Michigan Excellence in Teaching Award (1989) and the Emory University Scholar/Teacher Award (1998), as well as membership in several distinguished professional societies, including the American Society for Biochemistry and Molecular Biology and the American Society for Microbiology. His research concerns the mechanism and regulation of antibiotic synthesis in the bacteria Streptomyces. He received a three-year National Science Foundation Grant in 2003 to study RNA degradation and antibiotic synthesis in Streptomyces, and another in 2008 to study RNA degradation and the regulation of antibiotic production. He resides in Atlanta, Georgia.

George H. Jones was interviewed by The HistoryMakers on April 12, 2011.

See how George Jones is related to other HistoryMakers
Donate Now
Click Here To Explore The Archive Today! 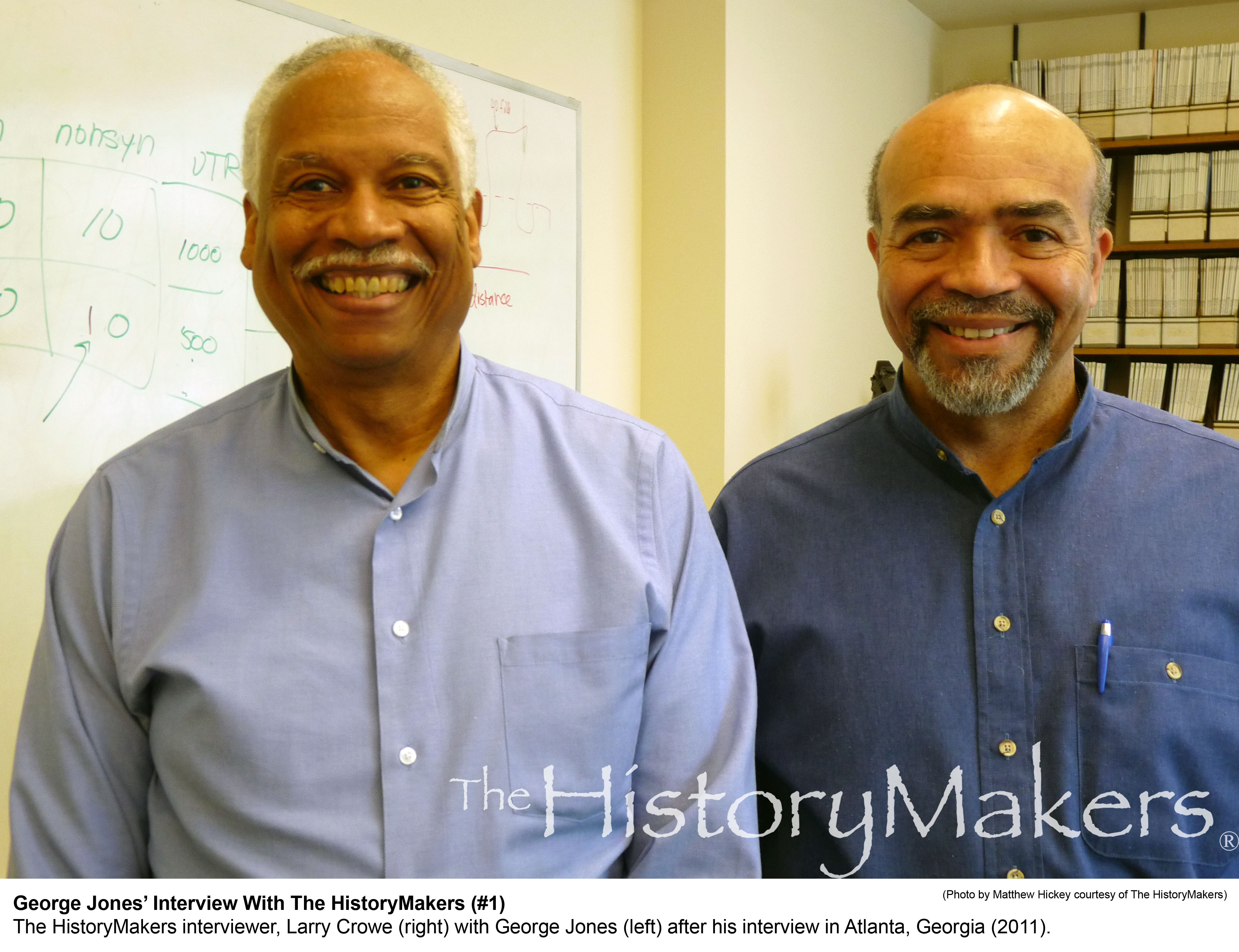