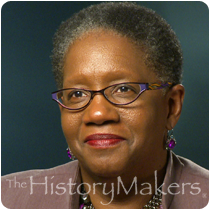 See how Gene Harris is related to other HistoryMakers

School superintendent Gene T. Harris was born in Columbus, Ohio on April 4, 1953 to Thelma Hunt and William Thomas, Sr. Harris graduated from Linden McKinley High School in Columbus, Ohio in 1971. After attending one year at Ohio State University, Harris transferred to the University of Notre Dame in South Bend, Indiana and obtained her B.A. degree in English in 1975. She then returned to Ohio State University and graduated with her M.A. degree in educational administration in 1979. Harris was then hired as an English teacher for the Columbus City Schools. In 1980, she was appointed assistant principal. Six years later, Harris was named principal in the Columbus City Schools district. She was appointed supervisor of principals for the Columbus City Schools before being hired as an assistant superintendent of curriculum. Two years later, Harris enrolled in Ohio University’s doctoral program, where she obtained her Ph.D. degree in education in 1999. Harris then became the 19th superintendent of the Columbus City Schools (CCS) in 2001, Ohio’s largest district, serving more than 51,000 students in 118 schools, and over 7,700 employees.

Under her tenure as superintendent, U.S. News and World Report ranked 12 of the district’s high schools among the nation’s best in their 2010 America’s Best High Schools report; one high school receiving the “silver” award designation and 11 others receiving a “Bronze” designation.

Harris has earned numerous accolades throughout her career. The Buckeye Association of School Administrators (BASA) named her its 2012 Ohio Superintendent of the Year. She was the recipient of an honorary doctorate degree in community leadership from Franklin University in Columbus, Ohio. Harris has been twice awarded the Ingram Award for outstanding leadership as a principal, and in 1991, she was named a YWCA Woman of Achievement. Additionally, Harris received the Phi Beta Sigma Fraternity African American Role Model Award and the Who’s Who in Black Columbus Master Achiever in Education Award. Other notable honors Harris has received include: the Columbus Metropolitan Area Community Action Organization (CMACAO) Community Impact Award, the Cavaliers Club Award for Outstanding Accomplishments, and the National Council of 100 Black Women-Columbus Chapter Personal Achievement and Devoted Service Award. She is also the recipient of the University Council for Educational Administration Excellence in Educational Leadership Award. Harris has received the Martin Luther King, Jr., Dreamer Award in 2004, the Champion of Children, the Children’s Hunger Alliance Educator of the Year and the Buckingham, Doolittle & Burroughs Stellar Performer awards in 2005. Two years later, Harris was honored with the Donald and Gail Anderson Award from the Ohio State University College of Education and Ecology in 2007.

Harris is married to Stanley Eugene Harris and lives in Columbus, Ohio.

Gene T. Harris was interviewed by The HistoryMakers on April 5, 2012.

See how Gene Harris is related to other HistoryMakers
Click Here To Explore The Archive Today! 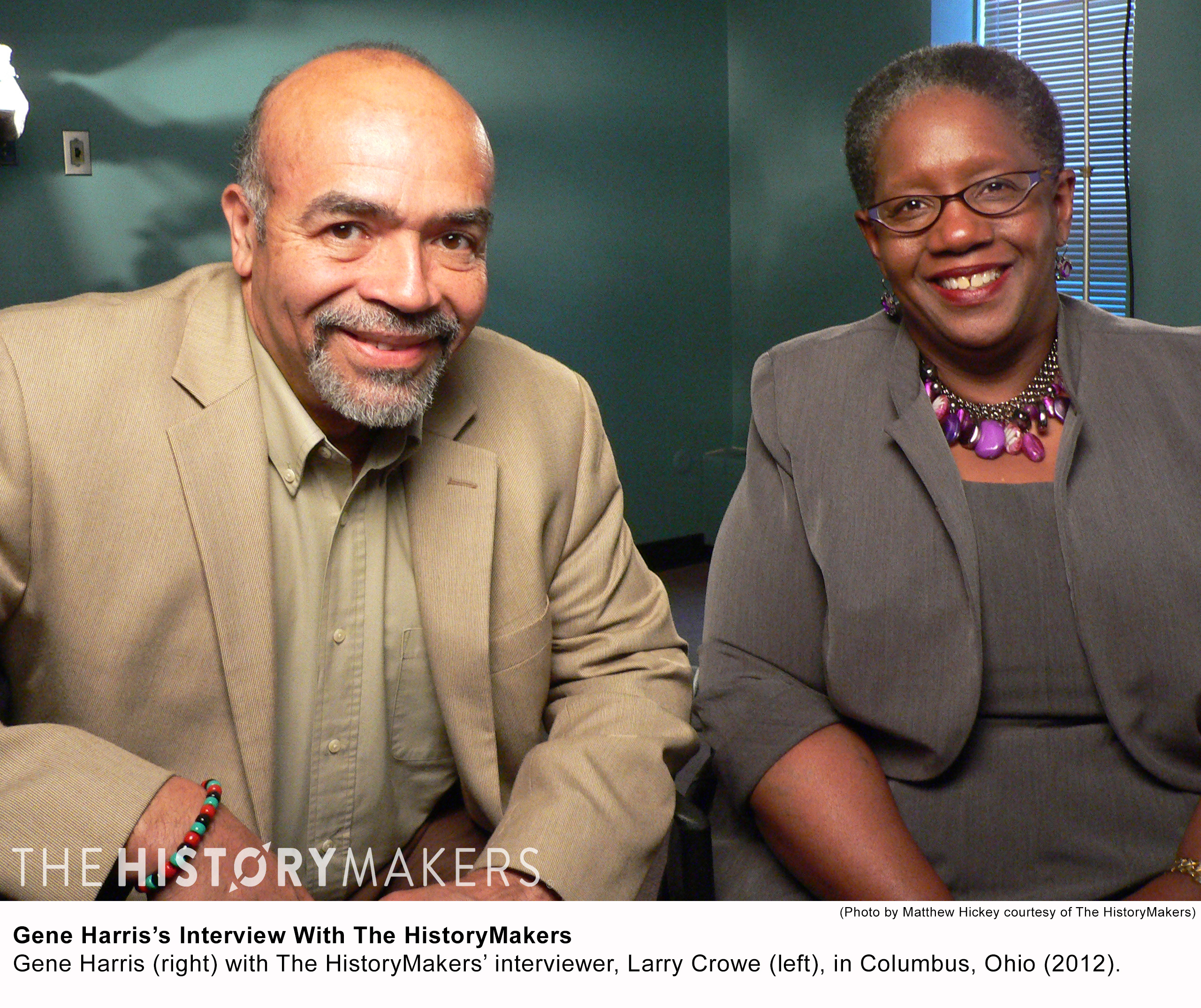