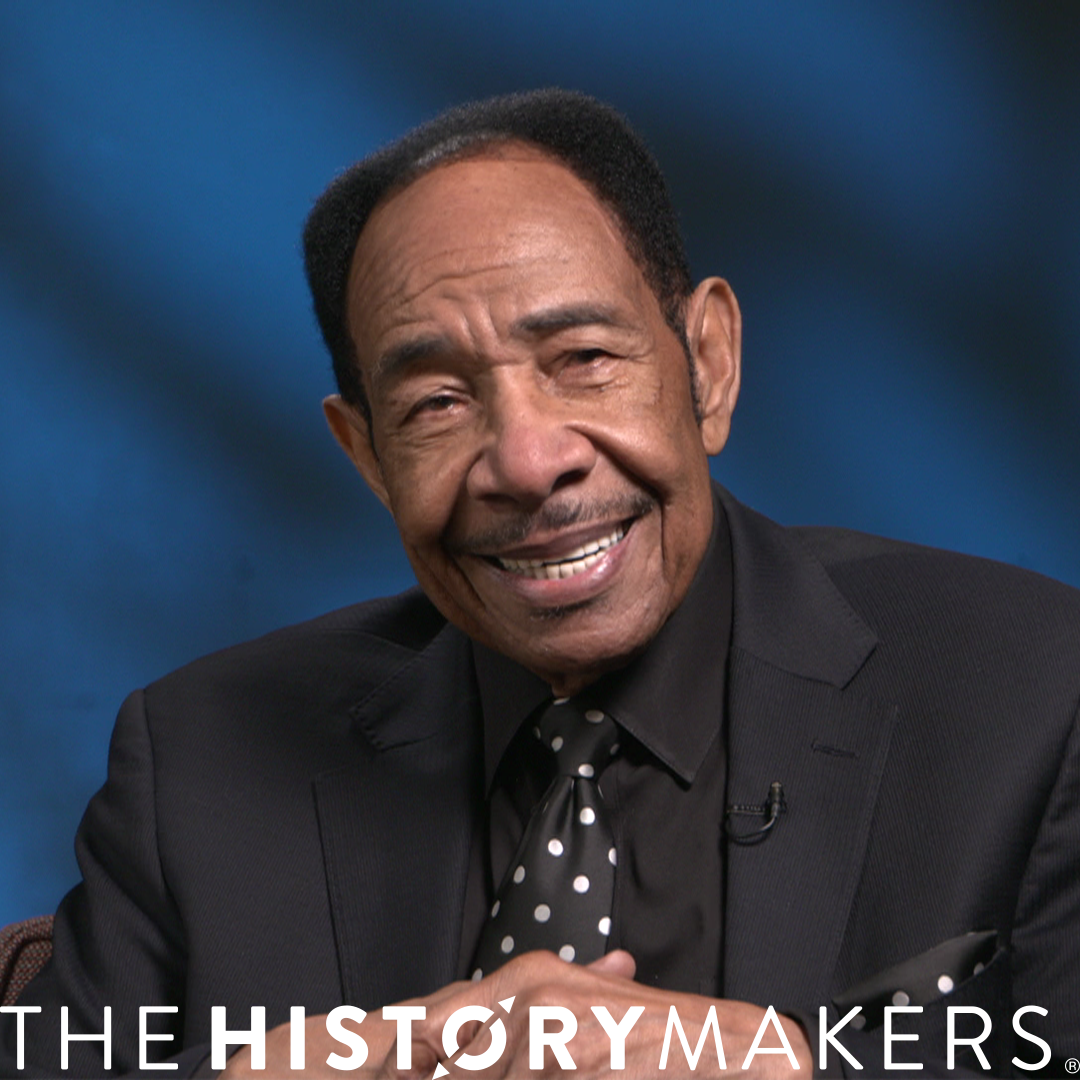 Musician Gene Chandler was born on July 6, 1937, in Chicago, Illinois, as Eugene Dixon. While attending Englewood High School in the Englewood neighborhood of Chicago, Illinois, he founded a group called the Gaytones. In 1957, Chandler was drafted into the United States Army and served in Germany until 1960, when he was honorably discharged and returned to Chicago, where he rejoined the Dukays and signed to Nat Records in Chicago.

Chandler and the Dukays gained popularity in Chicago and released Duke of Earl in 1961. Chandler left the Dukays to pursue a solo career with Vee-Jay Records and re-released Duke of Earl as a solo track in 1962, the same year he officially adopted the stage name Gene Chandler. During his career, he has recorded fourteen albums and forty singles, including Man’s Temptation, Rainbow, and its various re-recordings, The Two Sides of Gene Chandler, The Gene Chandler Situation, and Just Be True. Chandler has also served as a singer, producer, song writer, and composer. Chandler worked closely with producer Carl Davis and song writer Curtis Mayfield, as well as with musician Jerry Butler. In the late 1970s, Chandler worked as an executive vice president at Carl Davis’ Chi-Sound Records.

In 1970, Chandler received the Producer of the Year Award from the National Association of Television and Radio Announcers, and his song Duke of Earl received the Gold Disc Award from the Recording Industry Association of America. In 2002, Duke of Earl was inducted into the Grammy Hall of Fame. Chandler was inducted as a performer into the Rhythm and Blues Hall of Fame in 2014 and received its Pioneer Award in 2016. In Chicago in 2016, 59th Street from Racine Avenue to May Street was renamed Gene Chandler Duke of Earl Way in honor of Gene Chandler.

Gene Chandler lives in Chicago, Illinois. He has an adult son, Drake Dixon.

Gene Chandler was interviewed by The HistoryMakers on May 7, 2022.