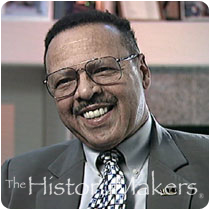 See how Gen. Harry Brooks, Jr. is related to other HistoryMakers

Retired Major General Harry W. Brooks, Jr. was born May 17, 1928, in segregated Indianapolis, Indiana. A good student, he attended P.S. 42, P.S. 87 and Crispus Attucks High School, graduating in 1947 as an officer in the ROTC. Joining the United States Army as a private, Brooks soon rose to sergeant and used the provisions of the G.I. Bill to attend college. Noticed because of his baseball prowess, he was invited to Officer Candidates School (OCS) and received his commission as a second lieutenant in 1949. Brooks went on to obtain his B.A. degree from the University of Nebraska at Omaha in 1962 and an M.A. degree from the University of Oklahoma in 1973. He also completed the Stanford Graduate School of Business Executive Program.

Becoming an officer during the U.S. Army’s desegregation efforts, Brooks served in Japan with a logistics command in support of Korea. Serving in Germany as an artillery officer, Brooks also served a tour in Vietnam. His subordinate officers included Colin Powell. While attending the United States War College from 1969 to 1970, he coauthored The Gathering Storm: An Analysis of Racial Instability Within the Army. Appointed Army Director of Equal Opportunity Programs at the Pentagon in 1972, Brooks was promoted to major general in 1974, as the 6th African American general in United States history. As the commanding general of the famed 25th Infantry Division in Hawaii, Brooks was responsible for 16,000 men and for ordering 10,000 of them to return to school for high school and associate degrees.

His decorations included: the Distinguished Service Medal, the Meritorious Service Medal, two Legion of Merit Medals, two Bronze Star Medals, and seven Air Medals. Awards from NAACP and Kiwanis recognized Brooks volunteer activities. After retirement in 1976, Brooks became executive vice president of Amfac, Inc. He then founded, with some of his friends, Advanced Consumer Marketing Corporation, which was heralded as the Department of Commerce Minority Business Enterprise of the Year in 1989 and the Black Enterprise Company of the Year in 1990. Married with four adult sons, Brooks was chairman of Brooks International and lived in Las Vegas, Nevada.

See how Gen. Harry Brooks, Jr. is related to other HistoryMakers
Click Here To Explore The Archive Today! 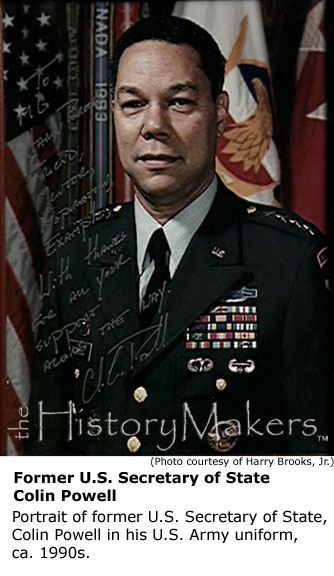 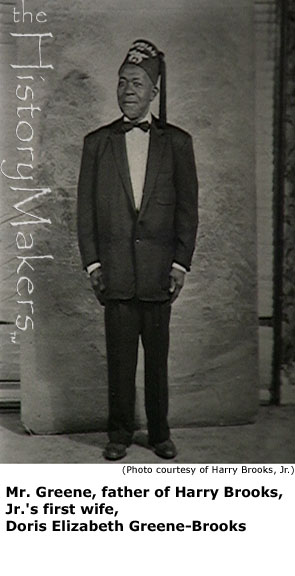