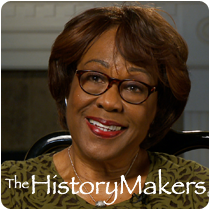 See how Gayle Greer is related to other HistoryMakers

Upon graduation, Greer spent ten years working as a case manager, and briefly served as Director of the Fort Wayne, Indiana chapter of the National Urban League. Her career in cable television began when she was hired by American Television and Communications (now a division of Time Warner, Inc.). She held several executive positions during her twenty-year career there, including senior vice president of Time Warner Communications and group vice president of Time Warner Cable. In this capacity, Greer oversaw thirty-five cable systems with over thirty-five hundred customers in thirty-three states. She also managed the integration of telephony and cable operations in several cable divisions. Greer’s career in cable television and internet services made her one of the country’s most prominent business executives. After retiring from Time Warner Entertainment (then a division of AOL/Time Warner) in 1998, Greer went on to become co-founder of GS2.Net, a broadband services provider, and served as chairwoman until 2001. In 2005, Greer was appointed a member of the Board of Directors of eLEC Communications Corporations, and then became an independent director of Pervasip Corp.

Greer co-founded the National Association of Minorities in Cable and Telecommunications in 1980, and later served on the board of directors of ING North America Financial Services Company, eLEC Communications, Inc. and One World Theater in Austin. From 1990 until 1992, Greer served as chair of the Mile High United Way Board of Trustees, and chaired its allocations committee from 1988 to 1990. Greer is the recipient of several awards and recognitions, including Time Warner’s Andrew Heiskell Community Services Award, the National Cable Television Association’s Vanguard Award for Leadership, and the L. Patrick Mellon Mentorship Award. For her achievements, Greer was featured in the Denver Business Journal’s “Who’s Who in Telecommunications.”

Gayle Greer was interviewed by The HistoryMakers on February 2, 2013.

See how Gayle Greer is related to other HistoryMakers
Click Here To Explore The Archive Today! 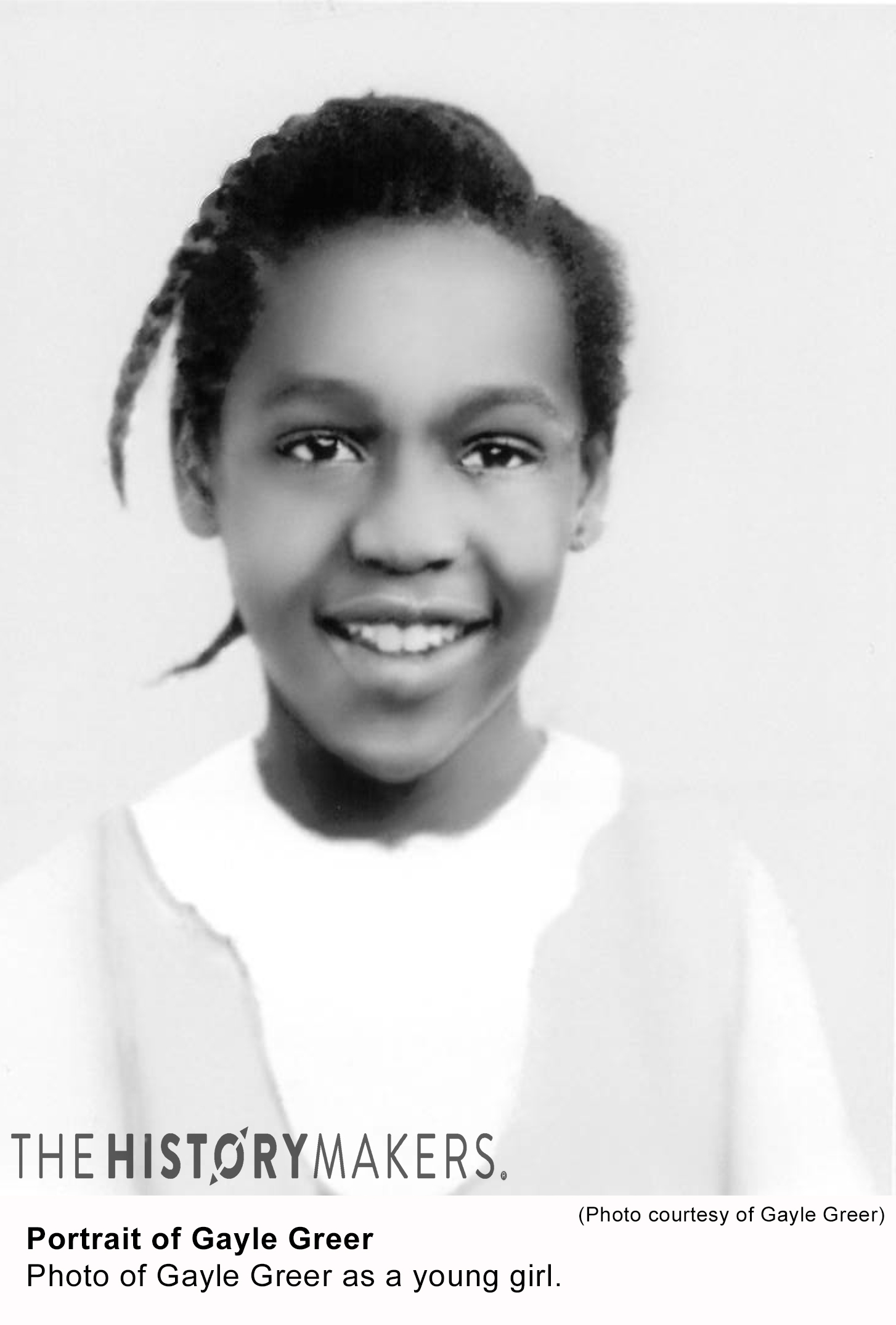 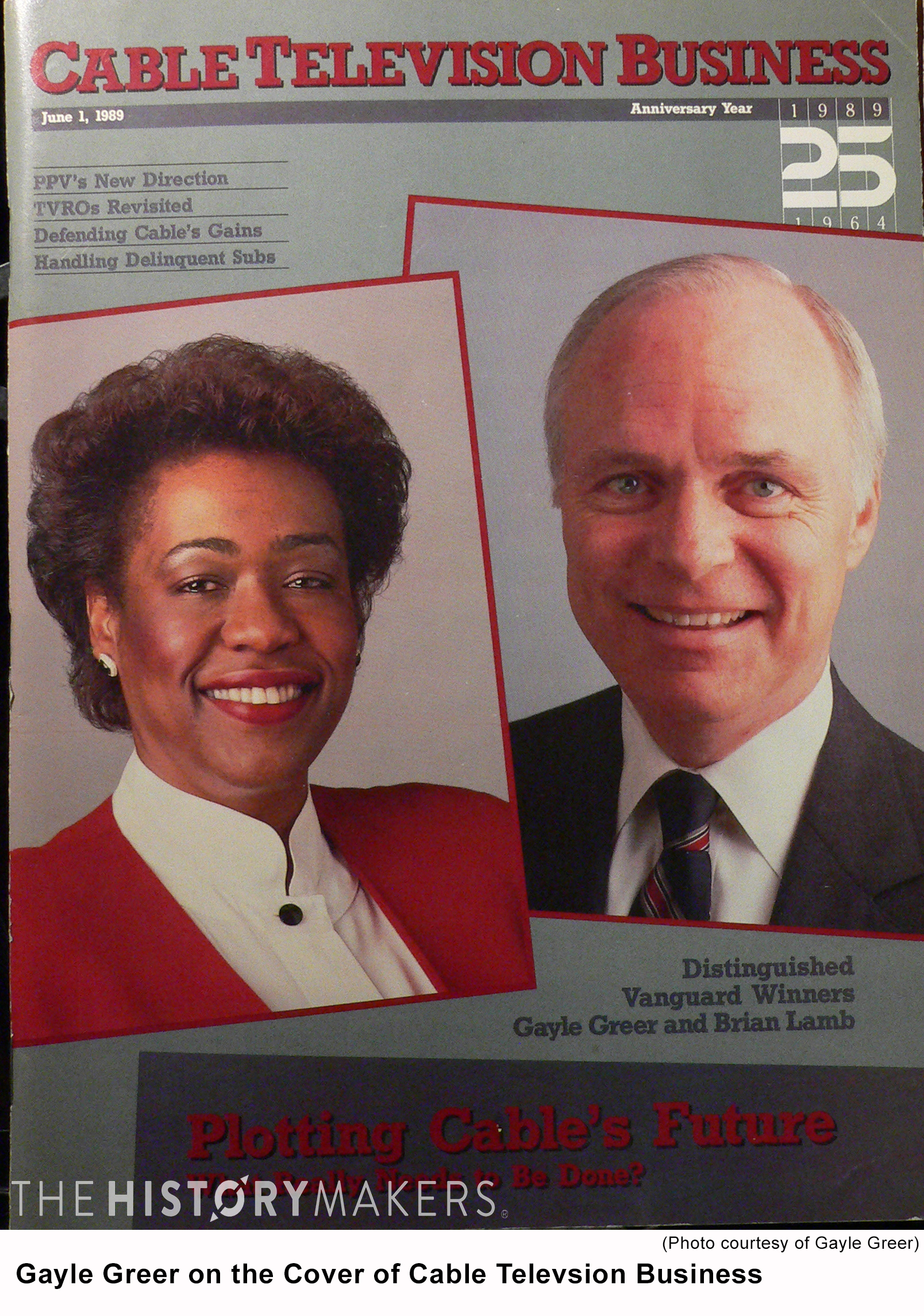