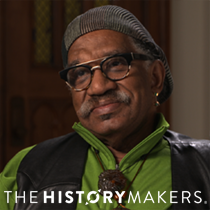 See how Garth Fagan is related to other HistoryMakers
Donate Now

Choreographer Garth Fagan was born on May 3, 1940 in Kingston, Jamaica to Louise Walker and S.W. Fagan, a chief education officer of Jamaica. As a teenager, Fagan studied dance with Ivy Baxter and the Jamaica National Dance Company. He attended Excelsior High School in St. Andrews, Jamaica, and performed at the inauguration ceremony for Cuban President Fidel Castro in 1959. After moving to Detroit, Michigan in 1960, Fagan danced with the Detroit Contemporary Dance Company and the Dance Theater of Detroit, where he studied with Jose Limon, Mary Hinkson, Alvin Ailey, Lavinia Williams, and Katherine Dunham. In 1968, Fagan received his B.A. degree from Wayne State University in Detroit, Michigan. He later earned his D.F.A. degree from the University of Rochester in 1986.

Upon graduating from Wayne State University, Fagan moved to Rochester, New York, where he was hired as a dance teacher and choreographer at the educational opportunities center. In 1969, Fagan began teaching at SUNY Brockport; and in 1970, he founded his own dance company, originally called The Bottom of the Bucket, But…Dance Theater. The name was later changed to Garth Fagan Dance. Fagan produced a number of successful pieces through his dance company, including From Before in 1978, Prelude in 1981, and Never Top 40 (Jukebox) in 1985. Fagan choreographed the first fully staged production of the Duke Ellington street opera, Queenie Pie, in 1986. He then opened the Garth Fagan Dance School in 1990. The following year, Fagan collaborated with musician Wynton Marsalis and sculptor Martin Puryear for the production of Griot New York. In 1997, Fagan became the choreographer of the Broadway musical production of The Lion King, for which he won a Tony Award for best choreography. Over the next two decades, Fagan continued to choreograph notable pieces like Trips and Trysts in 2000, ING in 2004, and Mudan 175/39, which was named by The New York Times as the third of the top six dance watching moments of 2009. He also developed the Fagan Technique, a unique and evolving vocabulary, which fuses the weight of modern dance, the vitality of Afro-Caribbean movement, and the speed and precision of ballet with the risk-taking experimentation of post modernism.

Fagan received numerous awards and honors for his choreography. In addition to his Tony Award for his work in The Lion King, Fagan also received a Laurence Olivier award for Best theater Choroegrapher in 2000, Drama Desk Award for Outstanding Choreography, and an Outer Critics Circle Award for Best Choreography for the production. In 1998, Fagan was awarded a Guggenheim Fellowship and a Choreography Fellowship from the National Endowment for the Arts. Fagan was honored with the Samuel H. Scripps American Dance Festival Lifetime Achievement Award in 2001; and in 2012, Dance Heritage Collection named Fagan among “America’s 100 Irreplaceable Dance Treasures.” Fagan received honorary degrees from Juilliard School, Hobart College, William Smith College, and Nazareth College. In 2017, Fagan received a Lifetime Achievement Award from the American Dance Guild.

Garth Fagan was interviewed by The HistoryMakers on April 18, 2018.

See how Garth Fagan is related to other HistoryMakers
Donate Now 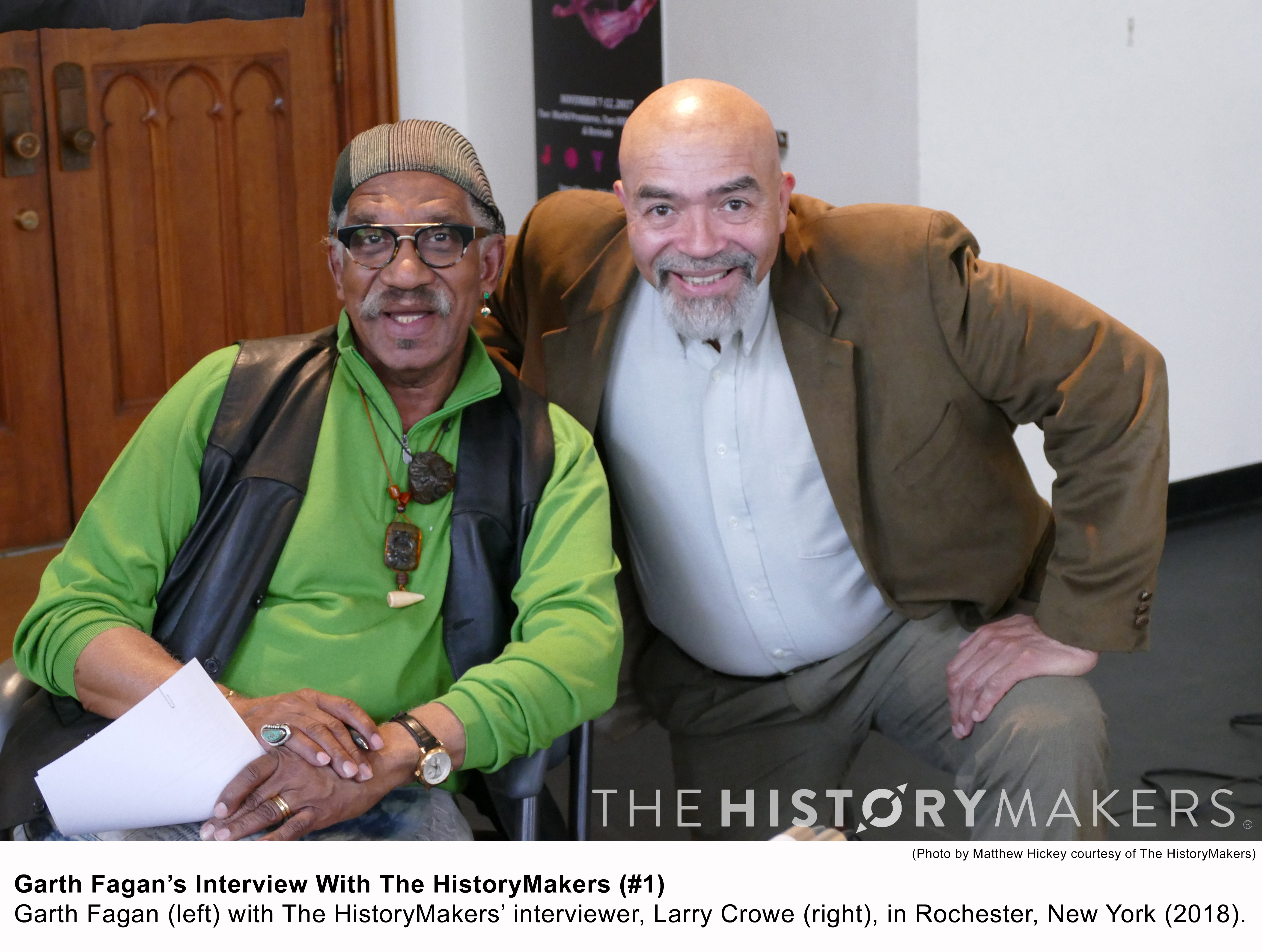