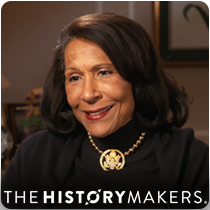 "Be Still And Know That I Am God"