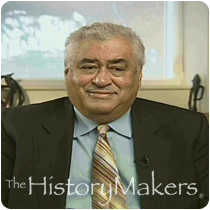 See how Frederick Humphries is related to other HistoryMakers

Frederick Stephen Humphries served as president of two historically black colleges - Tennessee State University in Nashville, Tennessee, between 1974 and 1985, and Florida A&M University (FAMU) in Tallahassee, Florida, between 1985 and 2001. Humphries was born on December 26, 1935, in Apalachicola, Florida, the son of Minnie Henry Humphries and Thornton Humphries, Sr. He received his B.S. degree in chemistry from Florida A & M University in 1957, and his Ph.D. degree in chemistry from the University of Pittsburgh in 1964. Before his university presidencies, Humphries worked as associate professor at FAMU between 1964 and 1966 and then as assistant professor at the University of Minnesota between 1966 and 1967. He then returned to FAMU as professor of chemistry from 1968 to 1974. During the summers of 1967 and 1968, he was the program director of the Thirteen-College Curriculum Program for Historically Black Colleges and Universities (HBCUs). This program strengthened the faculty and curriculum at the HBCUs, and was headed by Humphries until 1974.

When Humphries became president of Tennessee State University in 1974, there were two public, four-year universities in Nashville - one for blacks and one for whites. Humphries was the first Tennessee State University president to face the challenge of merging the two campuses and academic programs. He became the president of the unitary effort. As president of FAMU, Humphries worked to increase the number of Black students majoring in the sciences and engineering and entering the PhD programs. In 1994, President Bill Clinton appointed Humphries to a White House Advisory Committee on HBCUs. In 1997, Time magazine and the Princeton Review College Guide named FAMU ‘College of the Year’.

Following his tenure as President of FAMU, Humphries became the president and CEO of the National Association for Equal Opportunity in Higher Education (NAFEO), an advocacy organization for the HBCUs. He remained with NAFEO until 2004. FAMU trustees appointed Humphries to a five-year term as Regents Professor at FAMU’s College of Law in Orlando, Florida. Also, one of the newest buildings on the FAMU campus is the Frederick Humphries Science Research Building. There is also a building on the Tennessee State University campus bearing his name.

Humphries was interviewed by The HistoryMakers on October 17, 2006.

See how Frederick Humphries is related to other HistoryMakers
Click Here To Explore The Archive Today! 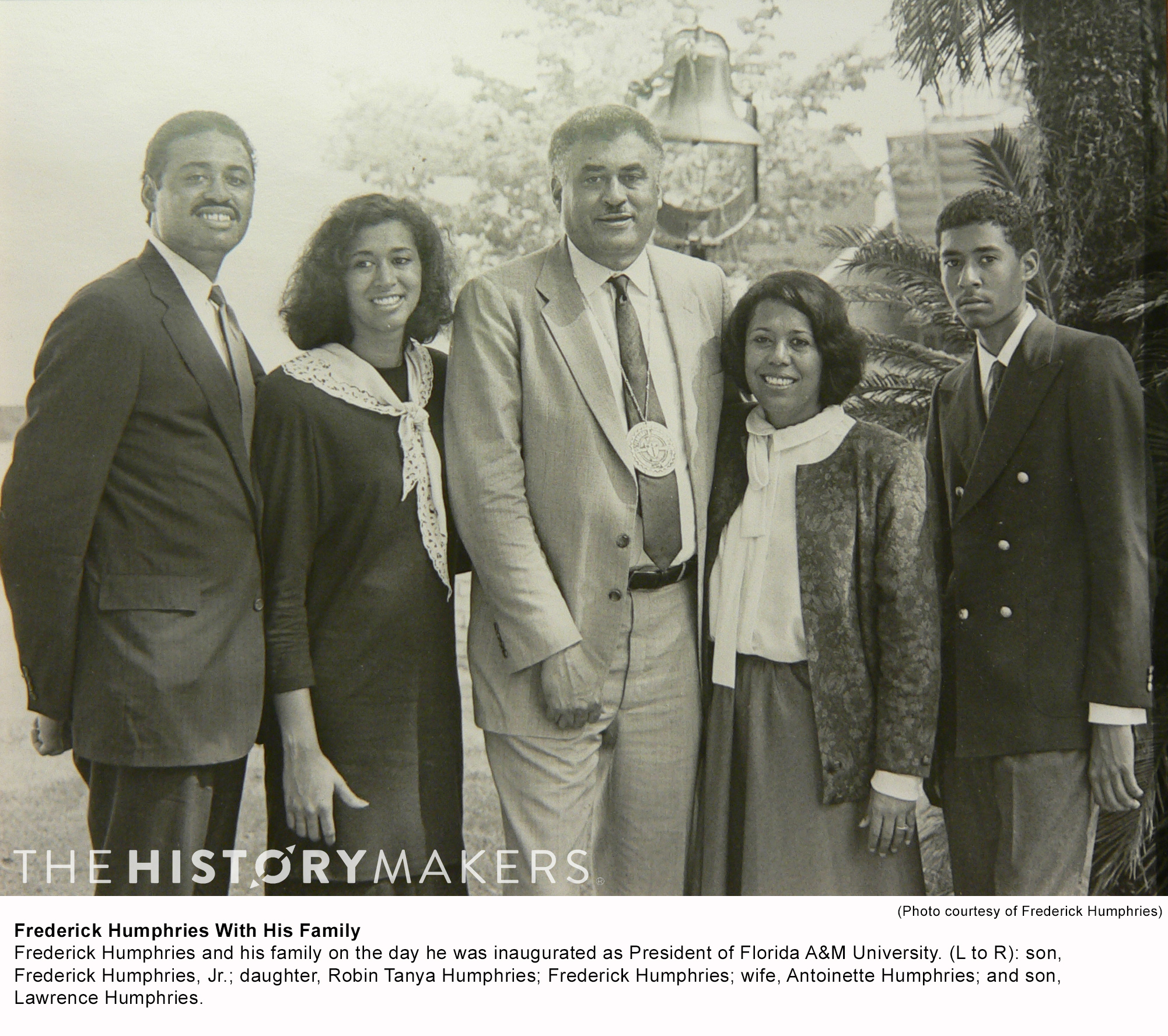 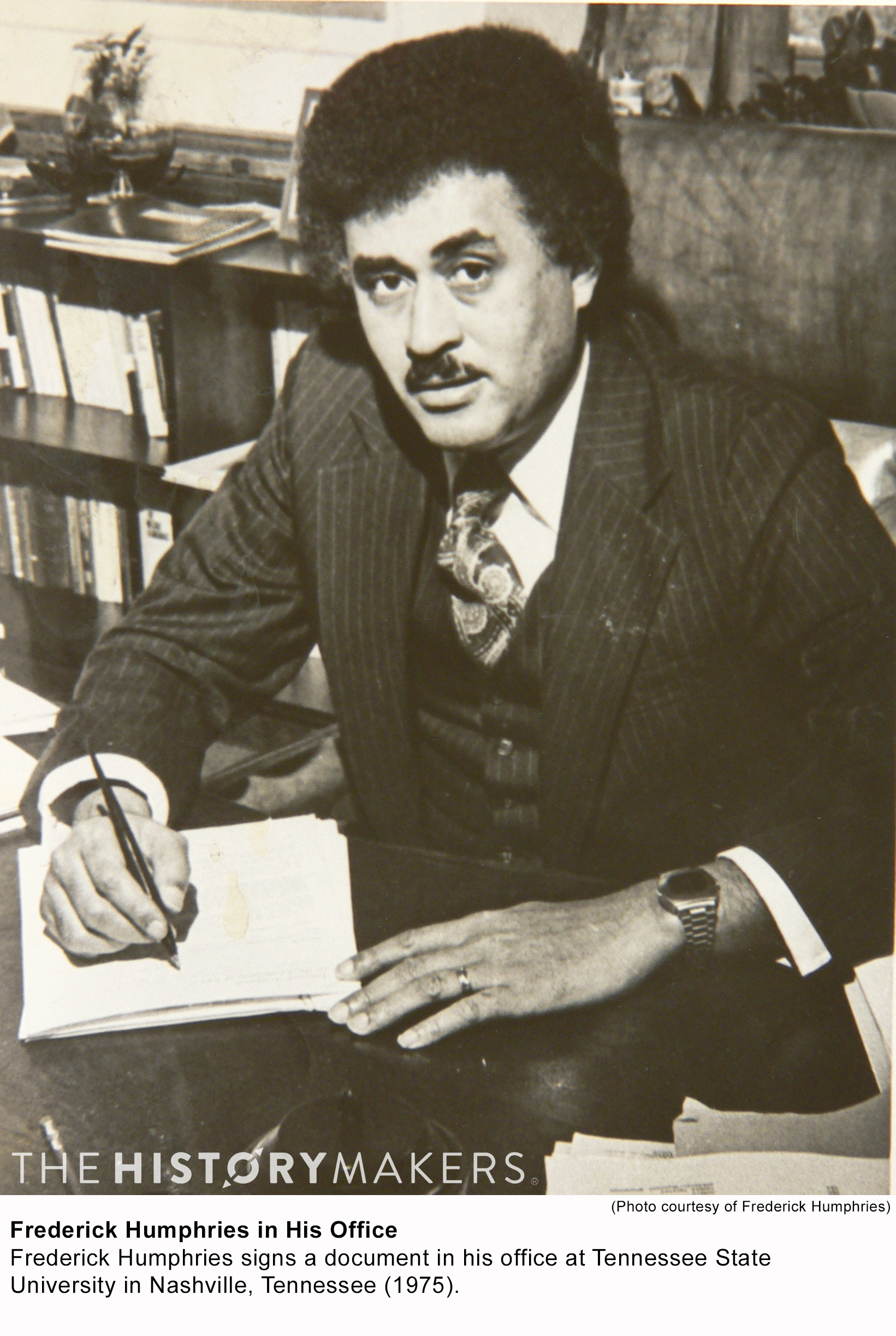