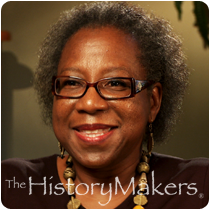 See how Freddi Evans is related to other HistoryMakers
Donate Now

Children’s book author Freddi Williams Evans was born on February 13, 1957 and grew up in Madison, Mississippi. As a child, her parents, Reverend R. L. and Carrie Cotten Williams, traveled frequently across the United States. Evans studied piano from an early age and graduated from Tougaloo College with her B.A. degrees in music and psychology. While at Tougaloo, she also was able to travel to West Africa where she studied the traditional music of Ghana. Her love of travel and the arts influenced her desire to write her stories. She continued her education at Hahnemann University in Pennsylvania where she received her Masters degree in creative arts therapy with an emphasis in music.

Evans worked in Philadelphia before marrying and moving to New Orleans, Louisiana where she began working as a music therapist. She was a Fulbright Scholar twice, going to Zimbabwe in 1995 and South Africa in 2000. In addition to working as an arts educator and administrator for the Jefferson Parish Public School System, Evans worked as an independent consultant for various organizations including: Orleans Parish Public Schools, the Amistad Research Center at Tulane University, Louisiana State Department of Education and the Mississippi Arts Commission. In 2003, she authored her first children’s book, Bus of Our Own which received many accolades including the 2004 Mississippi Book Award. Her second and third books followed in 2005 and 2008 with The Battle of New Orleans: The Drummer’s Story and Hush Harbor: Praying in Secret. Her fourth book, Come Sunday: New Orleans’ Congo Square, a history book for general audiences, is due in 2010.

Evans has received several awards for her work in education including the Mazie Malveaux VSA Award in 1998 for her service to Louisiana students with disabilities and the Special Congressional Recognition for Outstanding Contributions to the Arts in 2002.

Freddi Evans was interviewed by The HistoryMakers on June 9, 2010.

See how Freddi Evans is related to other HistoryMakers
Donate Now
Click Here To Explore The Archive Today! 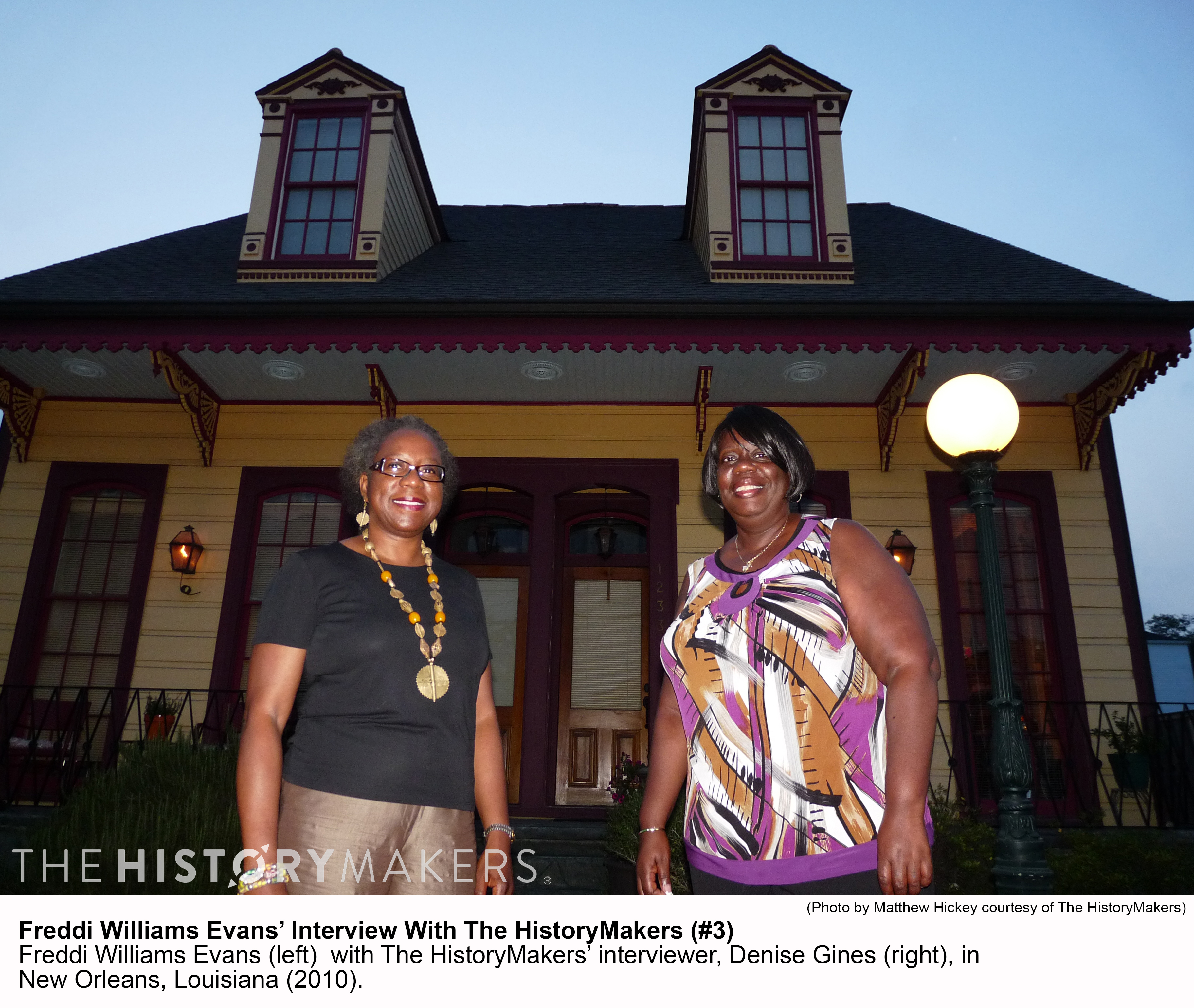