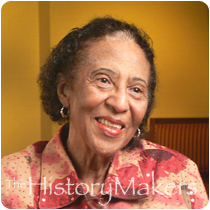 See how Frances Hooks is related to other HistoryMakers

Hooks taught second grade in a Shelby County, Tennessee Rosenwald School. Hooks met Benjamin Hooks at the Tri-State Fair; the couple were married in 1951. In 1956, the Hooks desegregated the all white Parkway East community. Hooks put her career as a teacher and guidance counselor on hold in the late 1960s to support the activities of her husband, Benjamin Hooks, who by then was a businessman, lawyer, judge, and minister. Hooks became her husband’s assistant, secretary, advisor, and traveling companion. Moving to Washington, D.C. in 1972, Hooks helped her husband become the first black appointee to the Federal Communications Commission (FCC).

In 1977, Hooks’s husband became executive director of the NAACP; she also became involved with the organization, and formed Women in the NAACP (WIN) with Earleen Bolden in 1980. WIN raised money for emergency relief by putting on fashion shows and social events; she also co-founded The People Power Project, which promoted black and white dialog, and the Memphis Volunteer Placement Program, which is now run by the Rotary Club.

Renewing their vows in 2001, Hooks and her husband raised one daughter, Patricia.

Hooks was interviewed by The HistoryMakers on July 13, 2005.

See how Frances Hooks is related to other HistoryMakers
Click Here To Explore The Archive Today! 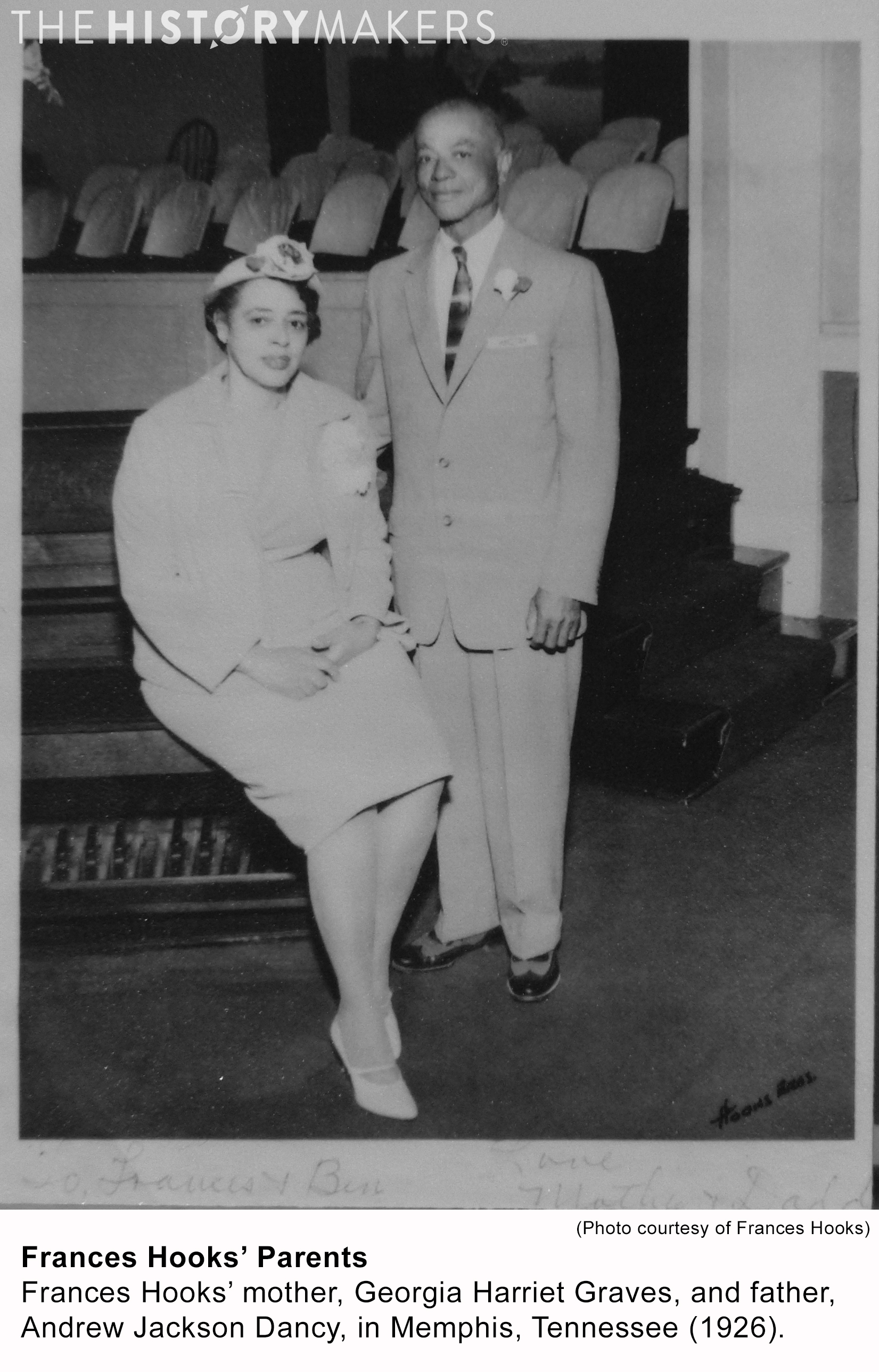