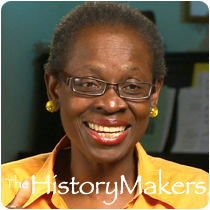 See how Fern Hunt is related to other HistoryMakers
Donate Now

Mathematician Fern Y. Hunt was born on January 14, 1948 in New York City to Daphne Lindsay and Thomas Edward Hunt. Her mother was a transcribing typist who attended Hunter College for two years, and her father worked as a mail handler. Hunt’s grandparents immigrated to the United States from Jamaica prior to World War I. At age nine, Hunt received a chemistry set for Christmas, sparking an early interest in science. Hunt’s ninth grade science teacher, Charles Wilson, further fostered her interest in science by introducing her to the Saturday Science Program at Columbia University and encouraging her to apply to the Bronx High School of Science. After graduating from high school, Hunt attended Bryn Mawr College at the encouragement of her mother, where she earned her A.B. degree in mathematics in 1969. Hunt then entered New York University's Courant Institute of Mathematics where she earned her M.S. degree and later her Ph.D. degree in mathematics in 1978.

Hunt started work in academia, first at the University of Utah. She later accepted a position with Howard University's Mathematics Department as an associate professor in 1978. From 1981 to 1982, Hunt worked in the mathematical biology laboratory at the National Institute of Health (NIH). From 1988 to 1991, Hunt also served as a member of the Graduate Record Examinations (GRE) Mathematical Advisory Board with the Education Testing Service. In 1993, Hunt decided to leave Howard University to start her career with the National Institute of Standards and Technology (NIST) in the computing and applied mathematics laboratory.

Hunt’s research interests are focused on applied probability and dynamical systems, which are mathematical models that describe different kinds of movement. In addition to mathematical modeling, Hunt has also conducted research in biomathematics to look at genetic variation and patterns in bacteria. Throughout her career, Hunt has written several scientific articles. In addition to her work at the National Institute of Standards and Technology, Hunt is active in the scientific and local communities. She is involved with several professional mathematical societies and has served as a consultant for organizations like the National Bureau of Standards and the U.S. Department of Energy. In 2000, Hunt was honored with the prestigious Arthur S. Flemming Award for Outstanding Federal Service for her contributions to mathematical biology, computational geometry, nonlinear dynamics, and more. Fern Hunt works in Gaithersburg, Maryland.

Fern Y. Hunt was interviewed by The HistoryMakers on September 14, 2012.

See how Fern Hunt is related to other HistoryMakers
Donate Now
Click Here To Explore The Archive Today! 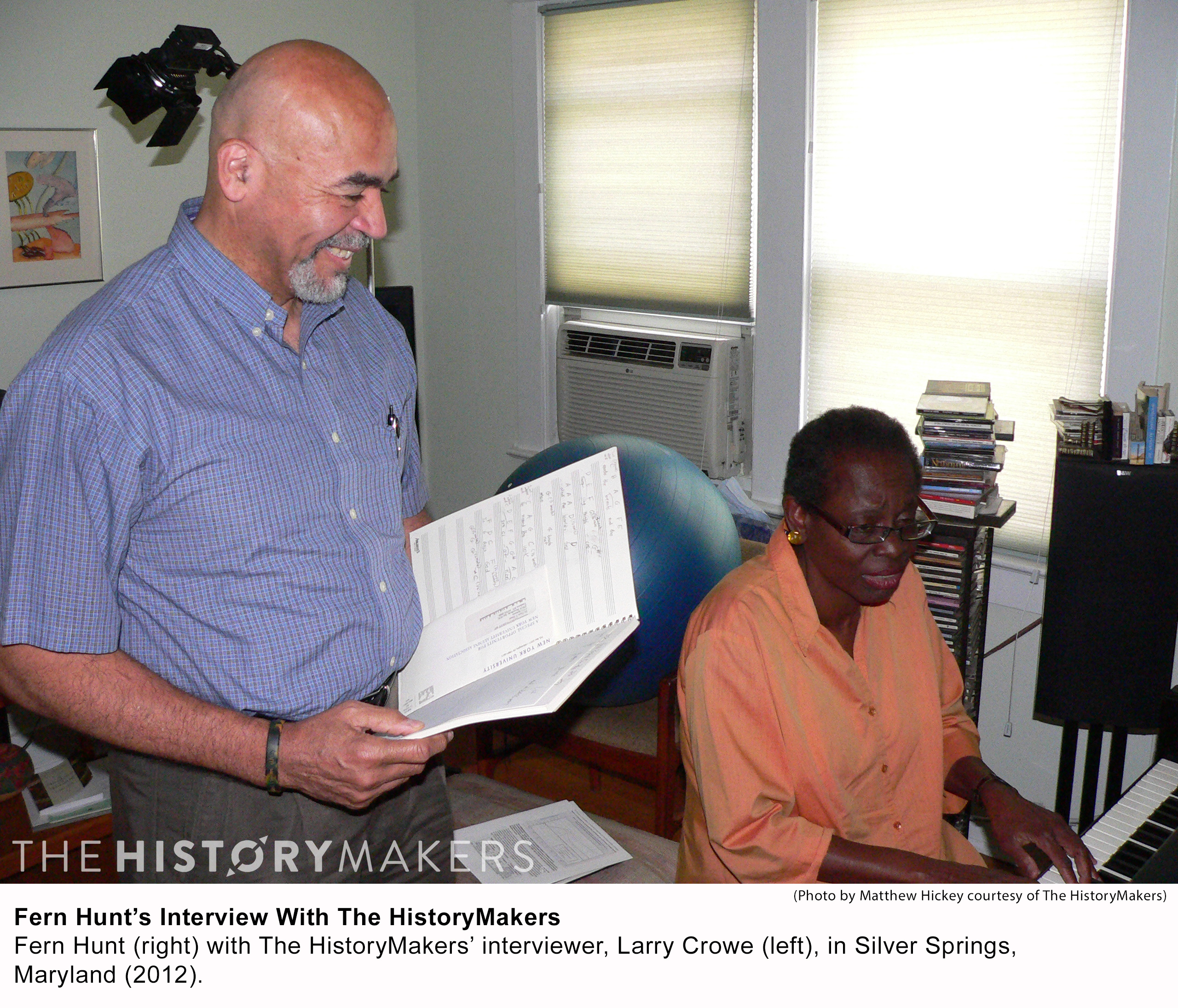