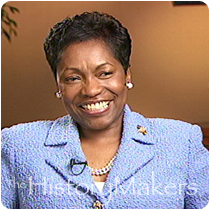 See how Evern D. Cooper Epps is related to other HistoryMakers
Donate Now

Corporate executive Evern D. Cooper was born in Clarendon, Arkansas. Cooper earned a B.A. degree in English and journalism from Michigan State University. Initially, she worked as a high school teacher. She returned to MSU to earn her master's degree, and in 1974, she took a part-time job at United Parcel Service to help pay the bills. She later continued her education at Emory and Harvard Universities.

As a young trainee at UPS, Cooper drove a UPS delivery truck. Through hard work, she climbed the corporate ladder assuming positions in strategic planning, delivery information, training, and business development. She also continued her graduate studies at the Harvard University School of Business. Since 1992, Cooper has worked with the UPS Foundation, the charitable arm of the multi-billion dollar corporation. She was appointed president of the Foundation in 1998, and today she also serves as vice president of UPS Corporate Relations.

At UPS, Cooper has successfully implemented the global philanthropic programs of the UPS Foundation and directs the many corporate relations and community service initiatives of UPS. Under her leadership, the Foundation, one of the largest contributors to the United Way, has increased its support of programs in the critical areas of literacy, hunger relief, and nationwide volunteerism. Additionally, UPS donates tens of millions to charitable organizations around the world.

See how Evern D. Cooper Epps is related to other HistoryMakers
Donate Now
Click Here To Explore The Archive Today! 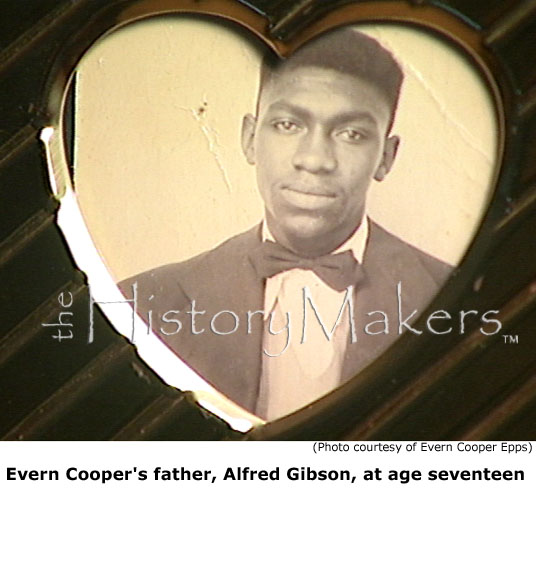 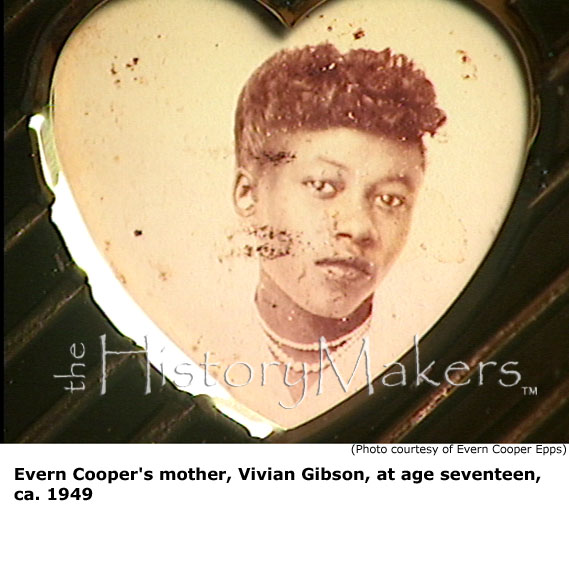