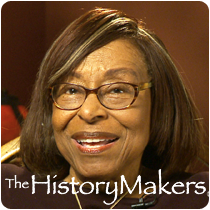 See how Esther A.H. Hopkins is related to other HistoryMakers
Donate Now

Chemist, city council member, and patent attorney Esther Arvilla Harrison Hopkins was born in September 18, 1926 in Stamford, Connecticut. Working as household servants, Hopkins’s parents encouraged her and her siblings to pursue their education. In 1947, Hopkins graduated from Boston University with her B.A. degree in chemistry. Just two years later, she obtained her M.S. degree in chemistry from Howard University.

Hopkins taught chemistry at Virginia State College for a short period of time before she decided to pursue research. Hopkins worked with companies such as the New England Institute for Medical Research as an assistant researcher in biophysics and the American Cyanamid Stamford Research Laboratory as a research chemist. Hopkins studied at Yale University, where she received her second M.S. degree in chemistry and her Ph.D. degree in chemistry in 1962 and 1967, respectively. She continued her work at the American Cyanamid Stamford Research Laboratory while she earned these degrees.

Following the completion of her Ph.D. program, Hopkins was hired as a supervisory research chemist with the Polaroid Corporation, where she led the Emulsion Coating and Analysis Laboratory, checking the chemical composition of the film coating for uniformity. During this time, Hopkins also developed an interest in the work of the patent department and returned to school. She received her J.D. degree from Suffolk University Law School. Hopkins retired from Polaroid Corporation in 1989 and began work as the deputy general counsel at the Massachusetts Department of Environmental Protection. In 1999, Hopkins became the first African American selectman of Framingham, Massachusetts. She stepped down from this post in 2005, but has remained active in the community. Hopkins is married to Ewell Hopkins, a social worker and minister. They have one son, Ewell Hopkins, Jr.

Hopkins was interviewed by The HistoryMakers on October 13, 2012.

See how Esther A.H. Hopkins is related to other HistoryMakers
Donate Now
Click Here To Explore The Archive Today! 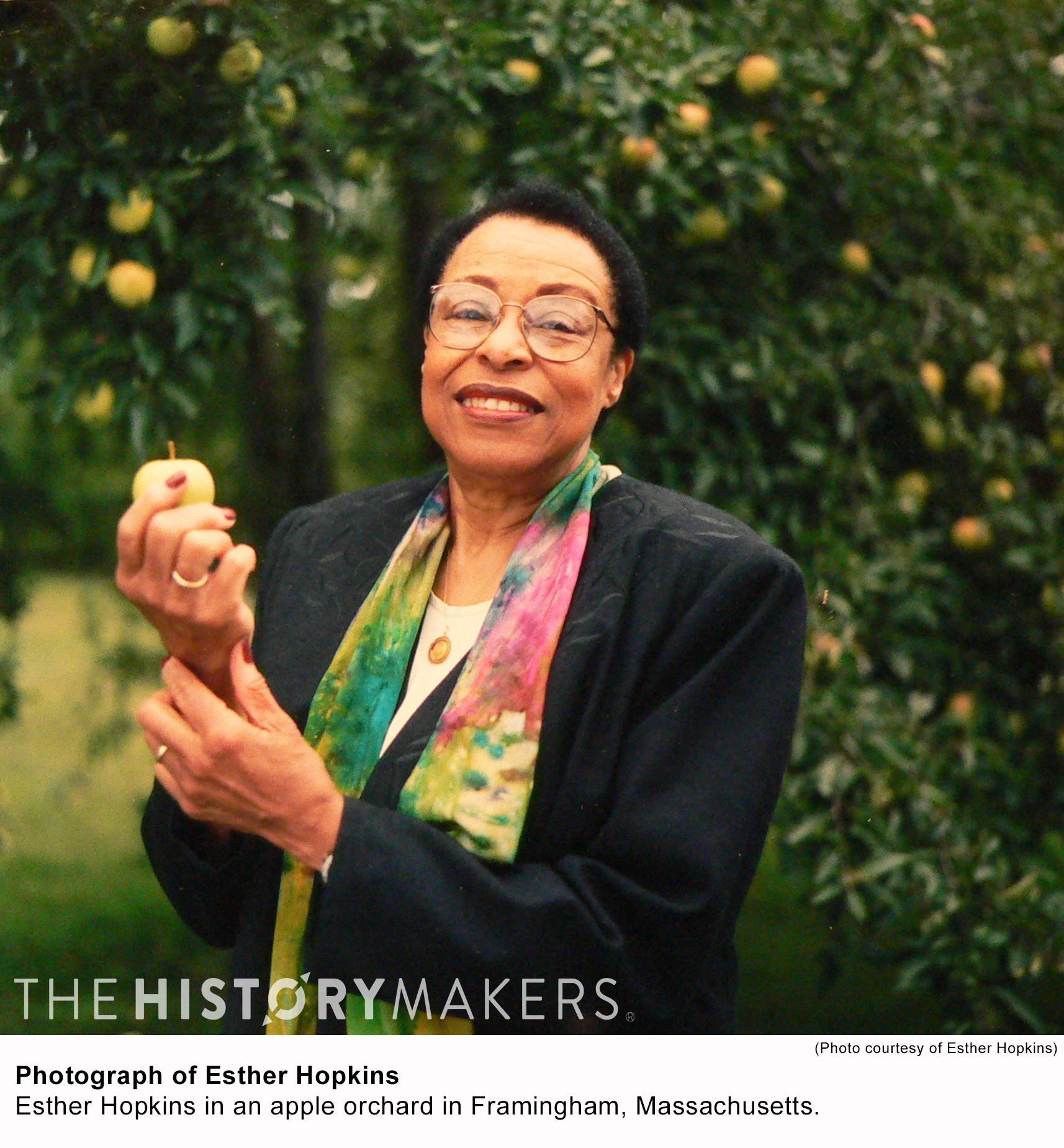 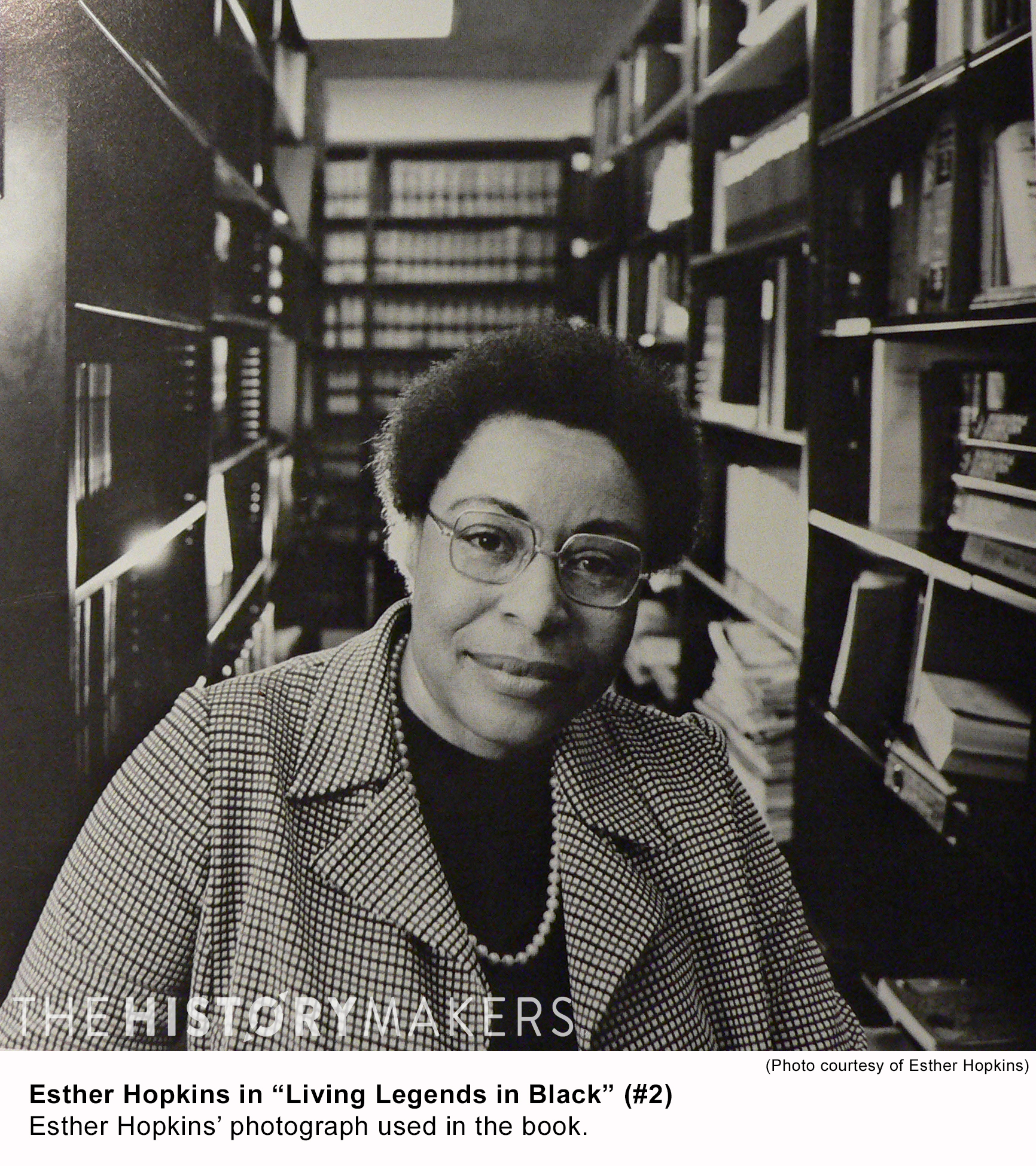