Information about Errol B. Taylor 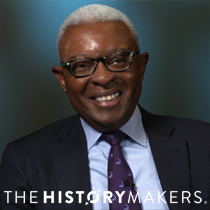 See how Errol B. Taylor is related to other HistoryMakers
Donate Now

Lawyer Errol B. Taylor was born on November 24, 1955 in Kingston, Jamaica, West Indies, and raised in Brooklyn, New York. He attended Brooklyn Technical High School, received his B.A. degree in biology in 1977 from State University of New York at Oswego, and his J.D. degree in 1987 from New York Law School, in New York City.

Admitted to the New York State Bar in 1988, Taylor was also admitted to the bars of the United States Court of Appeals for the Federal Circuit and the United States Supreme Court. He became a registered patent attorney with the United States Patent and Trademark Office in 1996, and a member of the Association of the Bar of the City of New York in 1997. He served as a patent litigation attorney, partner and member of the executive committee at the intellectual property law firm Fitzpatrick, Cella, Harper & Scinto, in New York City from 1987 to 2003. Taylor joined as partner of the New York law firm of Milbank, Tweed, Hadley & McCloy LLP in 2003, where he led the firm’s biopharma patent litigation practice and served as chair of Milbank’s Diversity Committee.

Taylor represented biopharmaceutical companies in patent litigation regarding some of the world’s most prescribed medicines and was selected by The National Law Journal as one of the nation's top trial lawyers in 2003. He received an honorary Ph.D. degree (doctor of laws) from the State University of New York at Oswego in 2006. He was elected chairman of the board of trustees in 2004 for the Trenton, New Jersey-based Young Scholars’ Institute, a nonprofit learning center, which serves students in pre-K through 12th grade, and was President of the Princeton Chapin School Board of Trustees from 2008 to 2011. Taylor was named one of Savoy magazine’s Most Influential Black Lawyers in 2015, which features the top partners from leading law firms and corporate counsels from Fortune 1000 companies. He was recognized in Lawdragon’s 2018 guide of the 500 Leading Lawyers in America. The annual guide is the company’s highest distinction, recognizing top practitioners across various practice areas. He was the recipient of the New York Law School Alumni Award in 2018.

Included in his affiliations and memberships: American Intellectual Property Law Association and Federal Circuit Bar Association. He is a member of Alpha Phi Alpha and Sigma Pi Phi Fraternities. Taylor has served as trustee on numerous boards, including the Board of Trustees of Clark Atlanta University and New York Law School, where co-chaired the advisory board for the Innovation Center for Law and Technology.

Errol B. Taylor was interviewed by The HistoryMakers on April 27, 2018.

See how Errol B. Taylor is related to other HistoryMakers
Donate Now 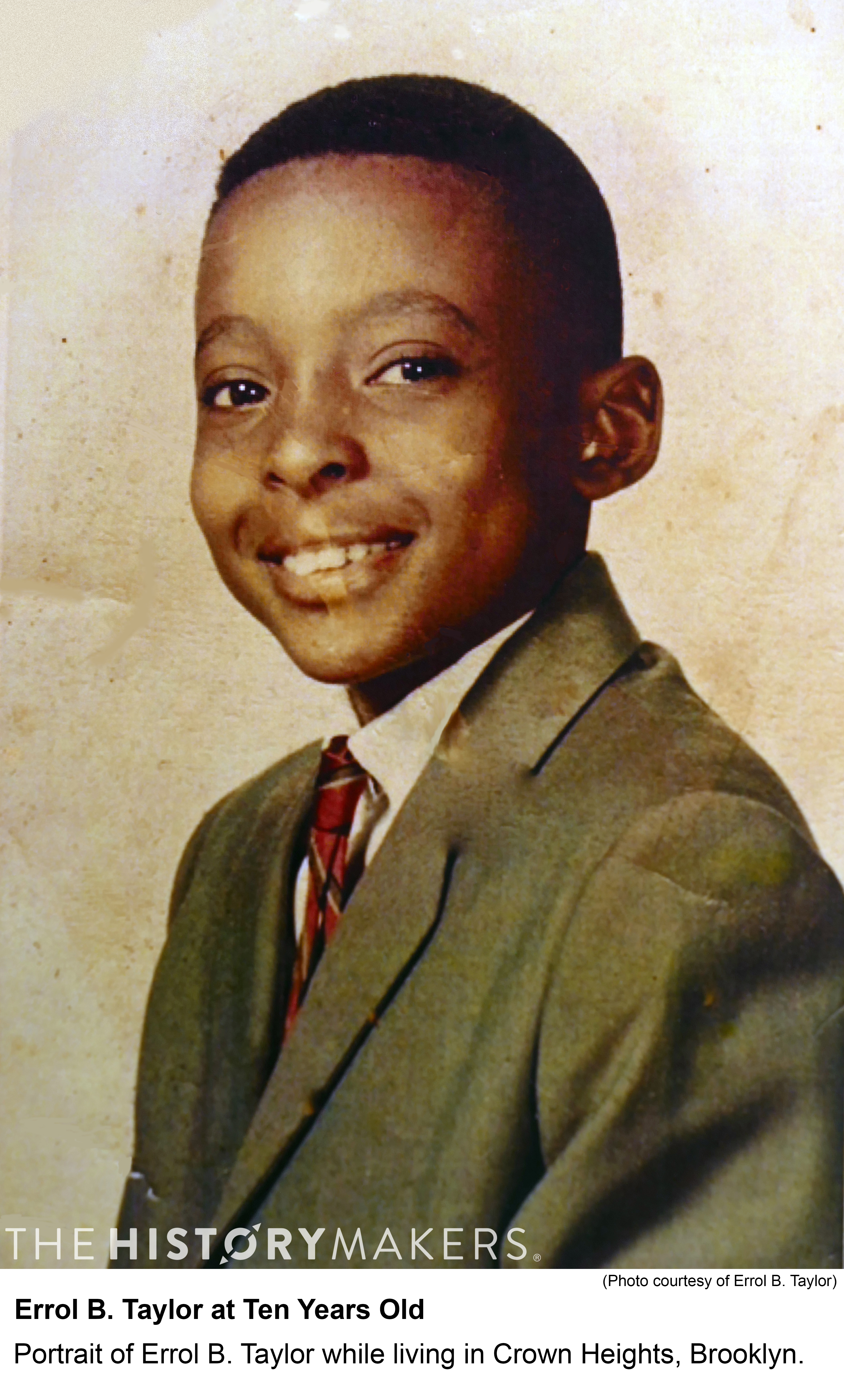 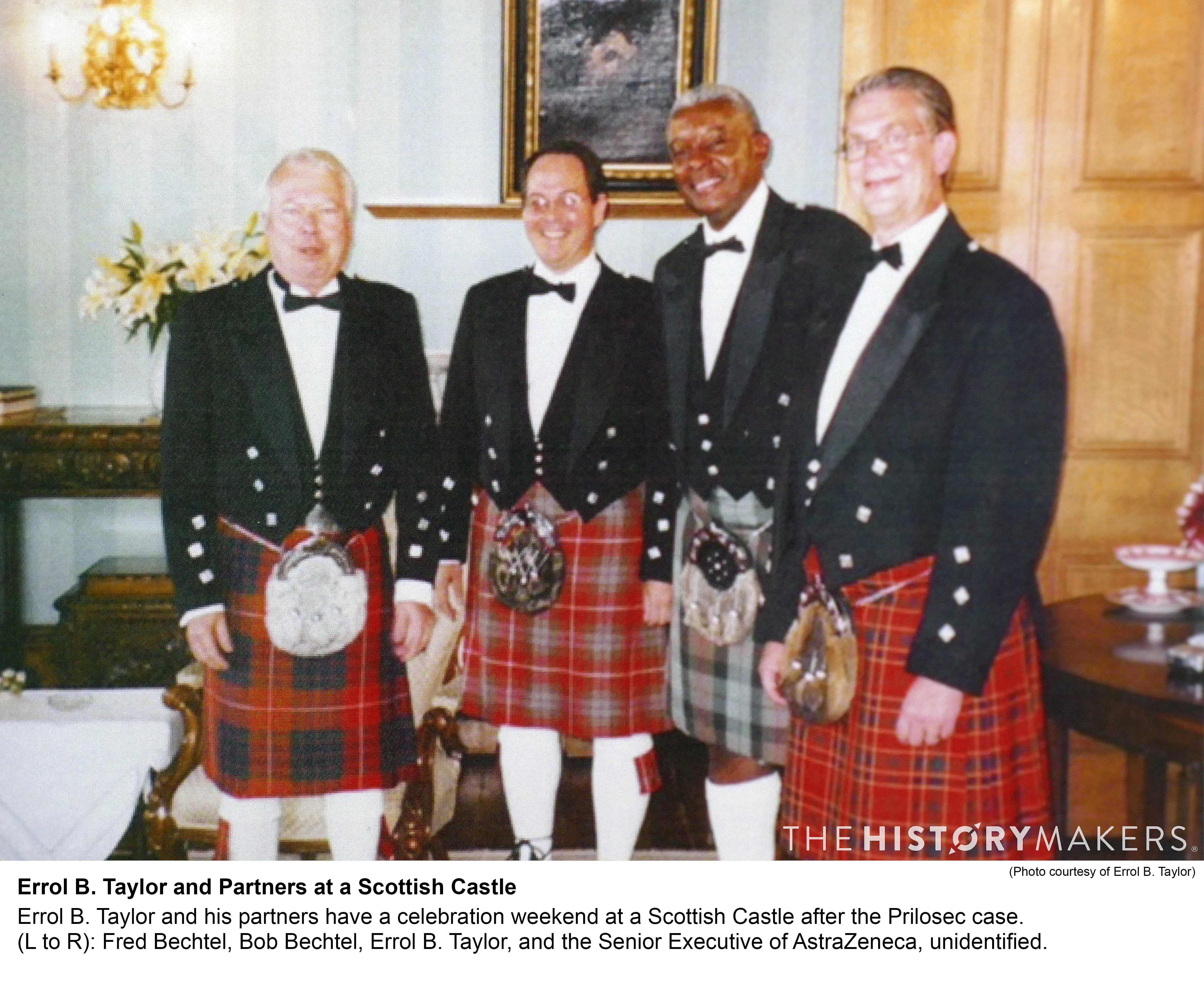