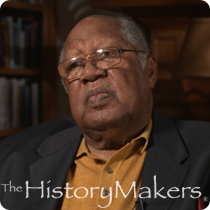 See how Ernest J. Gaines is related to other HistoryMakers
Donate Now

Author Ernest J. Gaines was born on January 15, 1933 in Oscar, Louisiana to Manuel Gaines and Adrienne Jefferson Gaines. Gaines attended St. Augustine Catholic School until he moved to Vallejo, California in 1948 to live with his mother and stepfather. He graduated from Vallejo Junior College and went on to attend San Francisco State University, where he received his B.A. degree in language arts in 1957.

Before receiving his B.A. degree, Gaines served in the U.S. Army from 1953 until 1955, and then published his first short story, The Turtle, in a journal at San Francisco State University in 1956. He then published his second short story, Boy in the Double-Breasted Suit, the following year. These publications helped Gaines earn a Wallace Stegner Writing Fellowship in 1958 at Stanford University, where he remained for a year. Gaines published additional short stories before publishing his first novel, Catherine Carmier, in 1964. After publishing three subsequent novels, Gaines was the recipient of the Solomon R. Guggenheim Fellowship in 1971. In 1981, he became the writer-in-residence at the University of Louisiana and remained there until his retirement in 2004. After his retirement, Gaines focused on repairing and restoring his old plantation home in Louisiana.

Gaines was the recipient of numerous awards throughout his career. In 1967, Gaines won a National Endowment for the Arts grant; and in 1993, he was awarded the John D. and Catherine T. MacArthur Foundation Fellowship. His work has been nominated for the Pulitzer Prize twice, and his book, A Lesson Before Dying, won the National Book Critics Circle Award for Fiction. The novel was also featured on Oprah’s Book Club, in 1997. Several of Gaines’ novels have been made into films as well, including A Lesson Before Dying, A Gathering of Old Men, The Sky is Gray, and The Autobiography of Jane Pittman. The film verson of A Lesson Before Dying was critically acclaimed and won nine Emmy Awards. In 2007, a book award was established in his honor by the Baton Rouge Area Foundation to encourage African-American fiction writers.

Ernest J. Gaines was interviewed by The HistoryMakers on May 22, 2017.

See how Ernest J. Gaines is related to other HistoryMakers
Donate Now 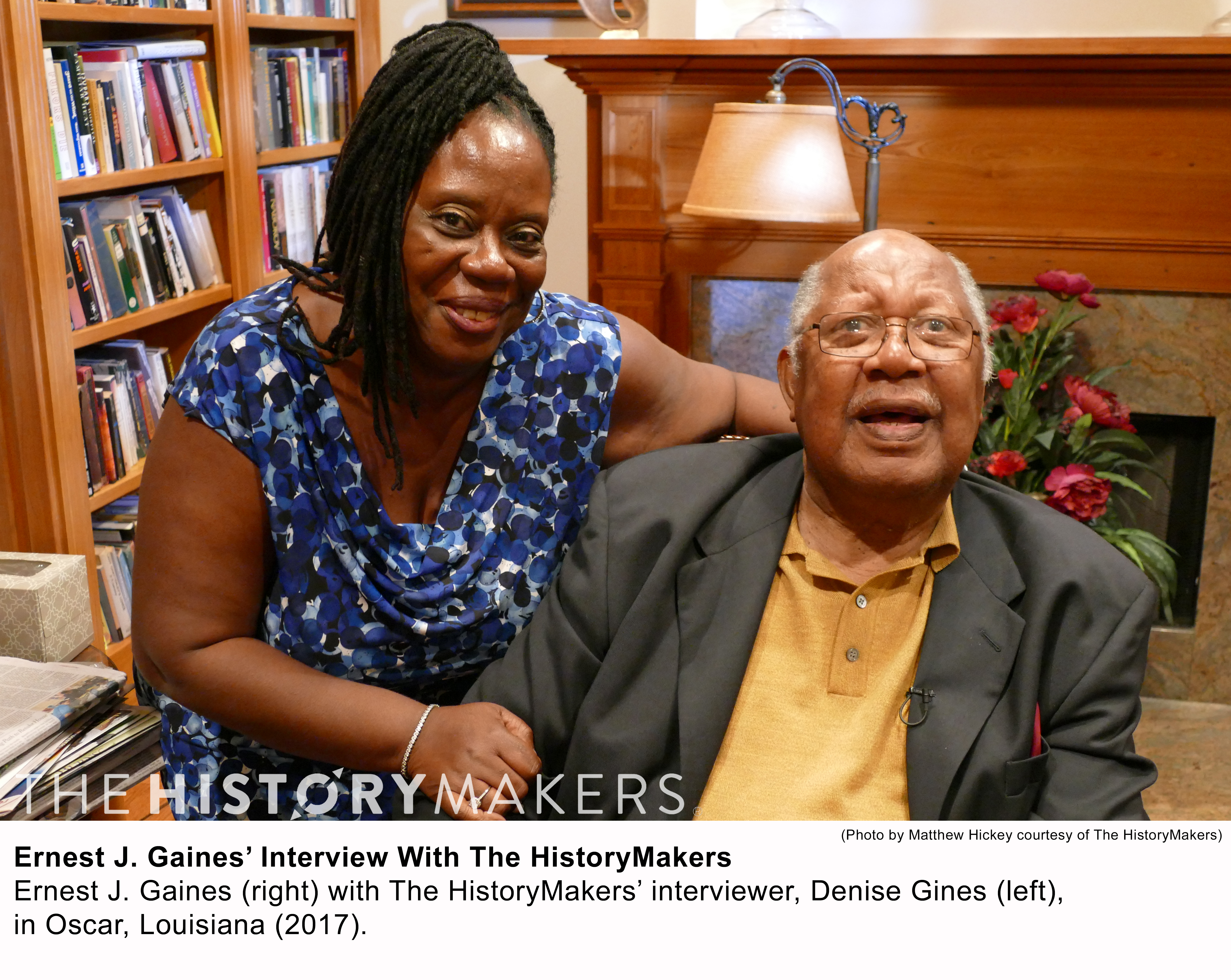