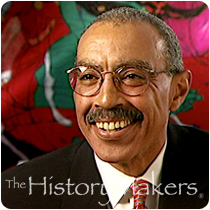 See how Eric Johnson is related to other HistoryMakers
Donate Now

A native of Chicago, Illinois, Eric Johnson, who was born on March 29, 1951, grew up learning about the business world. As the son of groundbreaking entrepreneur George Johnson, founder of Johnson Hair Products, Eric Johnson was part of Chicago's black elite. Johnson got his first business experience working in his father’s hair product factory at the age of eight.

After graduating from Chicago's Laboratory School, Johnson attended Babson College in Boston before obtaining an M.B.A. from the University of Chicago. Johnson began his career in business at Procter & Gamble before joining the management team of his family's company. He then effectively used this experience when he took over management of Johnson Hair Products.

As president, he increased sales and Johnson's Hair Products stock was the seventh best-performing stock on the American Stock Exchange in 1991. Later, Johnson acquired Baldwin Ice Cream Company, which he merged with Richardson Foods to become Baldwin/Richardson Foods. In 2000, Baldwin/Richardson Foods' annual profits were around $62 million. The company is also one the largest African American owned businesses in the food industry. Johnson is active in civic activities and serves on numerous boards including the Boy Scouts of America, the Rochester Institute of Technology and Chicago State University. In 1998, Johnson was elected to the board of directors of Lincoln National Corporation.

Sponsored by Boy Scouts of America

See how Eric Johnson is related to other HistoryMakers
Donate Now
Click Here To Explore The Archive Today! 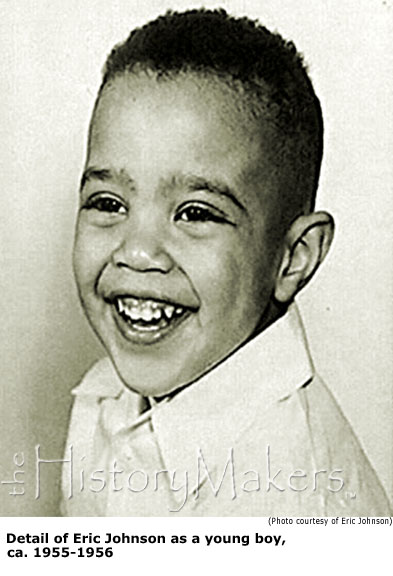 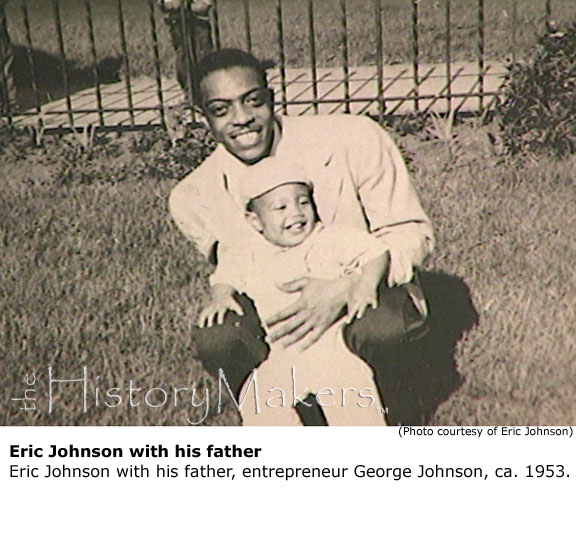